A court just told the owners of Kildare’s to pay $750,000 to the family of the man, who drowned after leaving the bar drunk. 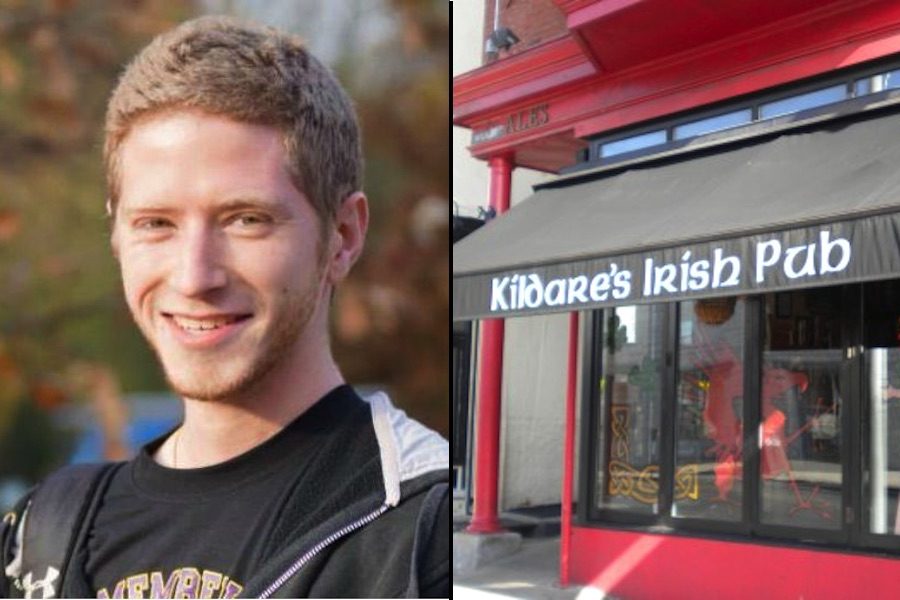 This story has been updated to correct the amount of the judgment awarded by the court.

It has been more than four years since 21-year-old West Chester University student Shane Montgomery drowned in the Schuylkill River after a night of drinking at popular Manayunk bar Kildare’s, which has since closed. And now the court has awarded Montgomery’s family $750,000 in a wrongful death suit, which claimed that Kildare’s continued to serve Montgomery while he was visibly intoxicated.

Well, bar owners and bartenders across the United States had better pay attention: The Montgomery family’s lawsuit invoked the archaic-sounding dram shop law, which the majority of states in the country have on the books.

The Pennsylvania dram shop law holds that a business that provides alcohol to a visibly intoxicated person or that simply serves too much alcohol to a customer might be held liable for what happens to that person — or for what damage that person might cause to other people or property — while they are drunk.

In Montgomery’s case, exactly what happened to him after he left Kildare’s on Thanksgiving Eve 2014 was never proven.

Originally, his disappearance was handled as a missing persons case, with posters going up on walls in Manayunk and his photo being shared in local news outlets. A surveillance video caught Montgomery as he walked alone from Kildare’s and toward the Schuylkill River after 2 a.m., but it would be weeks before his body would be found in the river. His death was ruled accidental.

The monetary judgment could have been a lot worse for Kildare’s, but lawyers representing the bar emphasized Montgomery’s drinking habits, reports Philly.com’s Chris Palmer.

Testimony was given that Montgomery had been hospitalized in 2011 after blacking out at a party, that he had been cited for underage drinking at West Chester University, and that he was generally just a heavy drinker.

In the end, even though the jury declared that Montgomery was largely responsible for his own death, the court still awarded $750,000 to the family. The lawyer representing the family said he was disappointed with the result.

Other dram shop lawsuits around the country have yielded judgments and settlements in the millions, with one judgment reportedly as high as $46 million. Most of these larger judgments are in cases where the family of a person killed in a drunk driving crash sues the bar that served the driver who caused it.

As for Kildare’s, it turns out that this isn’t the only time that the Manayunk location found itself on the wrong side of a dram shop lawsuit.

In May 2016, a Media woman sued Kildare’s, claiming that after she left the bar drunk, she drove about 30 minutes away, hit a parked car, got stuck, and then puked when the cops showed up. She was transported to jail, where she fell off the top bunk in her cell, apparently still drunk. And she sued Kildare’s for the injuries she sustained from that fall.

If that sounds ridiculous to you in the what ever happened to personal responsibility? sense, you’re not alone, as that was the general reaction to the 2016 story we ran about her dram shop lawsuit against Kildare’s. In light of the Montgomery verdict, we decided to check in on her lawsuit, thinking it was long ago settled or dismissed. Nope. Heading to trial.

So the next time you have a customer who has already had one too many — and, let’s be honest, anybody who spends a decent amount of time in local bars knows that customers are over-served regularly — maybe think twice before pouring another drink. And call them an Uber.