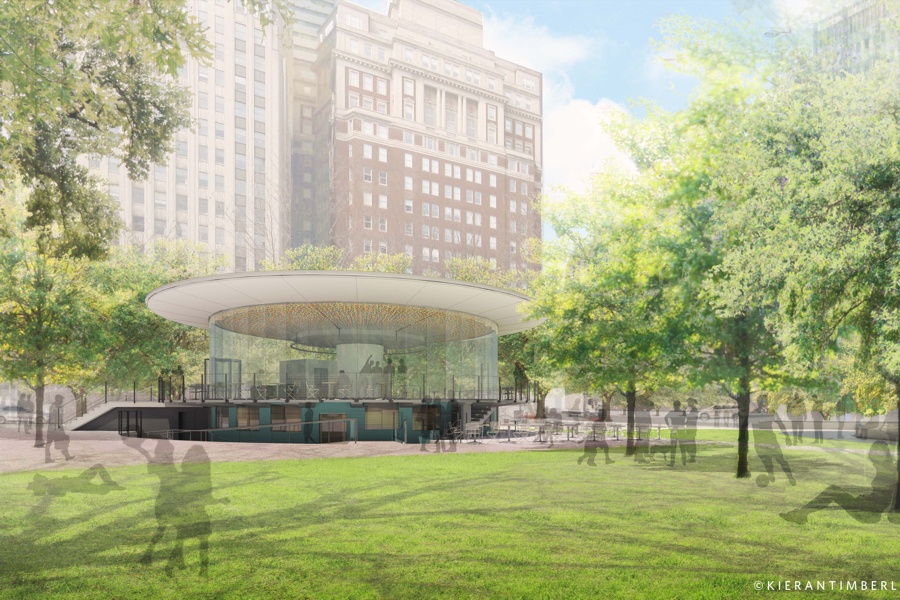 There’s no doubt that without Marcie Turney and Val Safran, Philly wouldn’t be the city it is today. They changed the whole game — not just in the restaurant scene, but the entire landscape of Center City. 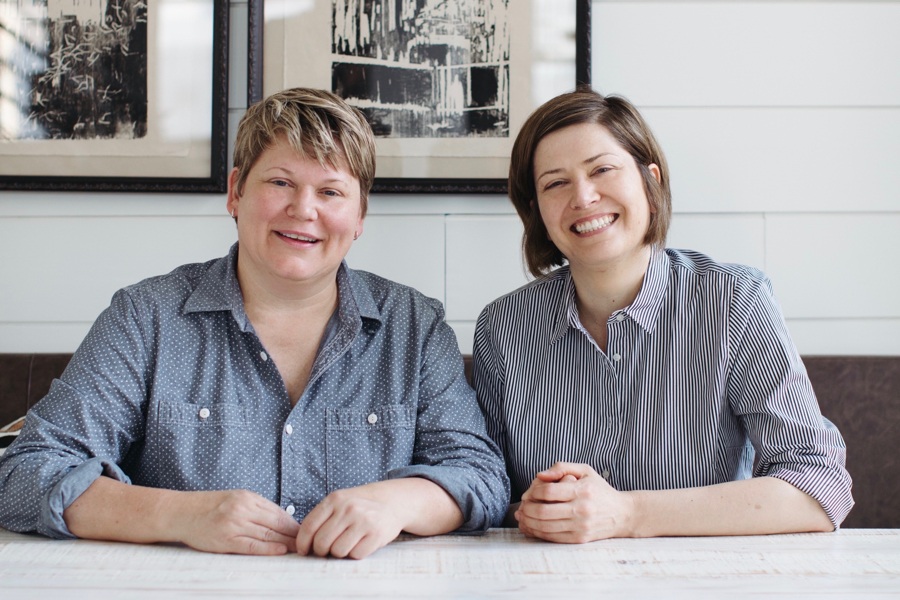 So it’s only fitting that their newest restaurant, called Loveluck, will be housed inside the Welcome Center building currently being rebuilt in LOVE Park (you know the one, the mid-century era UFO-looking building that’s been out of commission since 2015). After all they’ve done for this city, a restaurant smack in the middle of the Philly, in one of its most iconic buildings, in one of its most iconic parks seems just about right.

It’ll be their sixth restaurant, located just a few blocks away from their 13th Street restaurant row, and this time, they’re partnering with their longtime manager and beverage director, Terence Lewis, who has worked with them for over 13 years. According to the Fairmount Park Conservancy website, the restaurant will “provide interior seating for 50-55 patrons, with additional outdoor seating for up to 135 people on the balcony and in an adjoining park-level terrace.”

In 2016, Saint-Gobain (an international building materials company with Malvern headquarters) pledged a $700,000 commitment toward the Welcome Center renovations, and crews began the demolition and reconstruction process back in November 2018.

The restaurant is expected to open “sometime” in 2019. There will be a press conference next Wednesday, March 13th, at 9 a.m. at LOVE Park in which more details on the project and building will be revealed.