A former server at the popular Fishtown restaurant alleges that he and his fellow servers walked home with less than 50 percent of their tips. 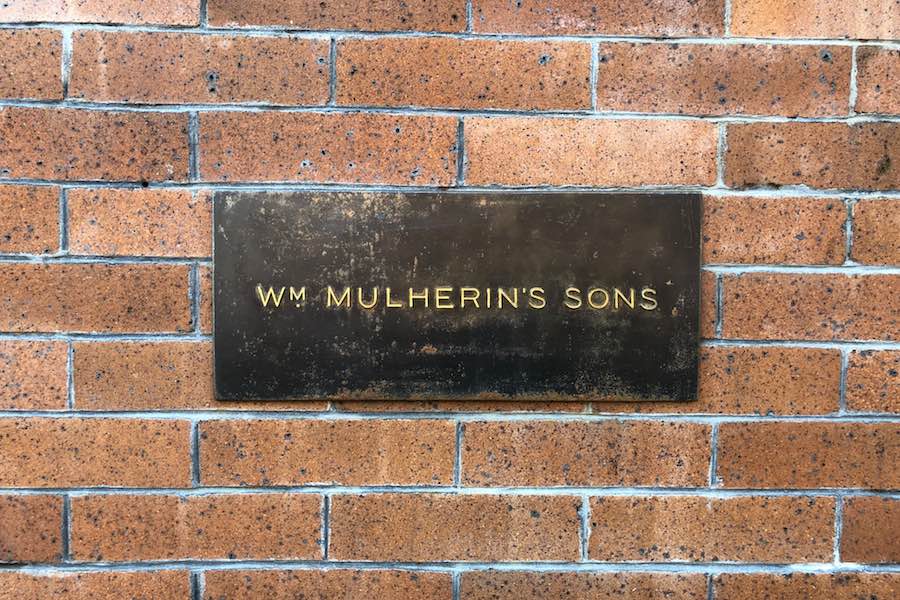 Wm. Mulherin’s Sons in Fishtown is accused of tip-skimming in a new lawsuit. (Photo by Isabelle Chausse)

A former server at busy Fishtown restaurant Wm. Mulherin’s Sons has filed a class-action lawsuit against the restaurant’s owners and a former manager, alleging that restaurant management took money out of the pockets of its servers to pay other restaurant employees. It’s a practice known as tip-skimming.

According to the lawsuit, Cona worked as a server at Wm. Mulherin’s Sons from its opening in March 2016 until March 2018. Cona alleges that the defendants required all servers to give portions of their tips each night to bussers, polishers, runners, cleaners, and managers.

Here’s how it worked when the restaurant first opened, according to the allegations in Cona’s lawsuit:

At some point, claims the suit, Jreidini changed the way things worked. Instead of paying out the support staff in equal shares, he allegedly started paying them from those pooled tips using a percentage based on what their role was. So, a food runner started getting a larger cut than somebody who polished glasses.

The suit then goes on to claim that some of the money in this convoluted process didn’t actually go where it was supposed to go. Cona alleges that some of the servers’ and bartenders’ tips went “straight into the pockets” of the defendants.

At the end of the day, Cona believes that the servers at Wm. Mulherin Sons were walking home with just 50 percent of the tips that were left for them by customers.

Wm. Mulherin’s Sons previously found itself at the center of a controversy surrounding sexual harassment accusations against opening chef Chris Painter, who was fired in the wake of those allegations.