Johnny Mañana’s, Which Closed in 2016, Is About to Reopen in Callowhill

The revived Mexican-American bar and restaurant will call the Goldtex Building home. 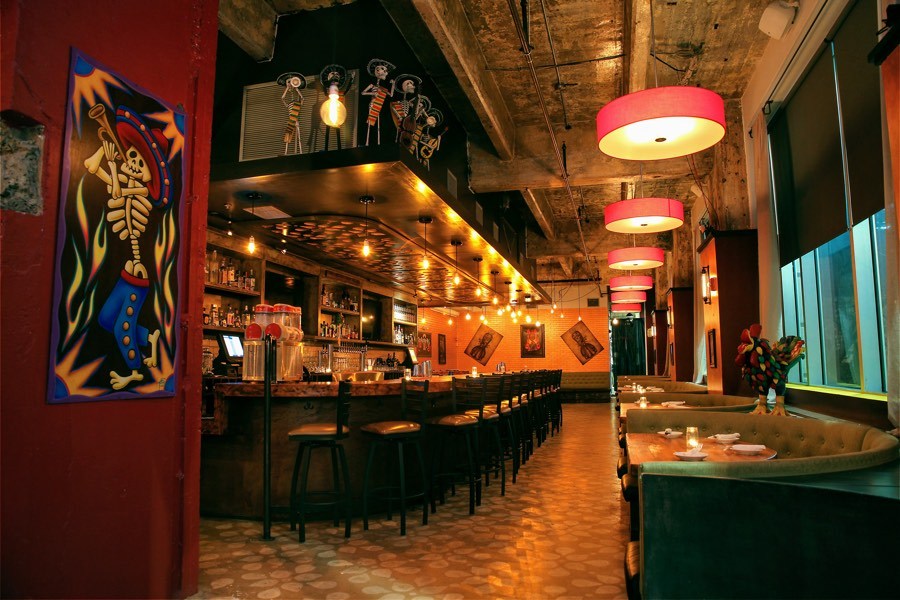 A bygone Philly restaurant is about to make a comeback. Mexican-American concept Johnny Mañana’s, which closed in 2016, is reopening this weekend in the Goldtex Building.

The reborn concept, originally known for its $5 margaritas, will officially open this Friday, Febrary 15th at 315 North 12th Street in the former Brick & Mortar space. The 4,000 square-foot property features a 22-seat bar and a dining room that can seat up to 200 for special events.

Chef-owner Tim Bonnie opened its original location in East Falls back in 2001; a second location opened on Delaware Avenue in 2015, a year before the business went bankrupt and both locations closed.

Bonnie has partnered with veteran bartender and co-owner Bianca DeSantis on the project, with chef Chavis Nesbit heading up the kitchen and Nicholas Brozek behind the bar. The menu is Mexican and Southwestern fare, including some classics from the concept’s original run as well as new dishes.

Opening hours at Johnny Mañana’s will be 5 p.m. until midnight Monday through Thursday, 5 p.m. until 1 a.m. Friday and Saturday, and 5 p.m. until 11 p.m. on Sunday, with happy hour and an expanded late-night menu to come this spring. Check out the full menu below (click to embiggen). 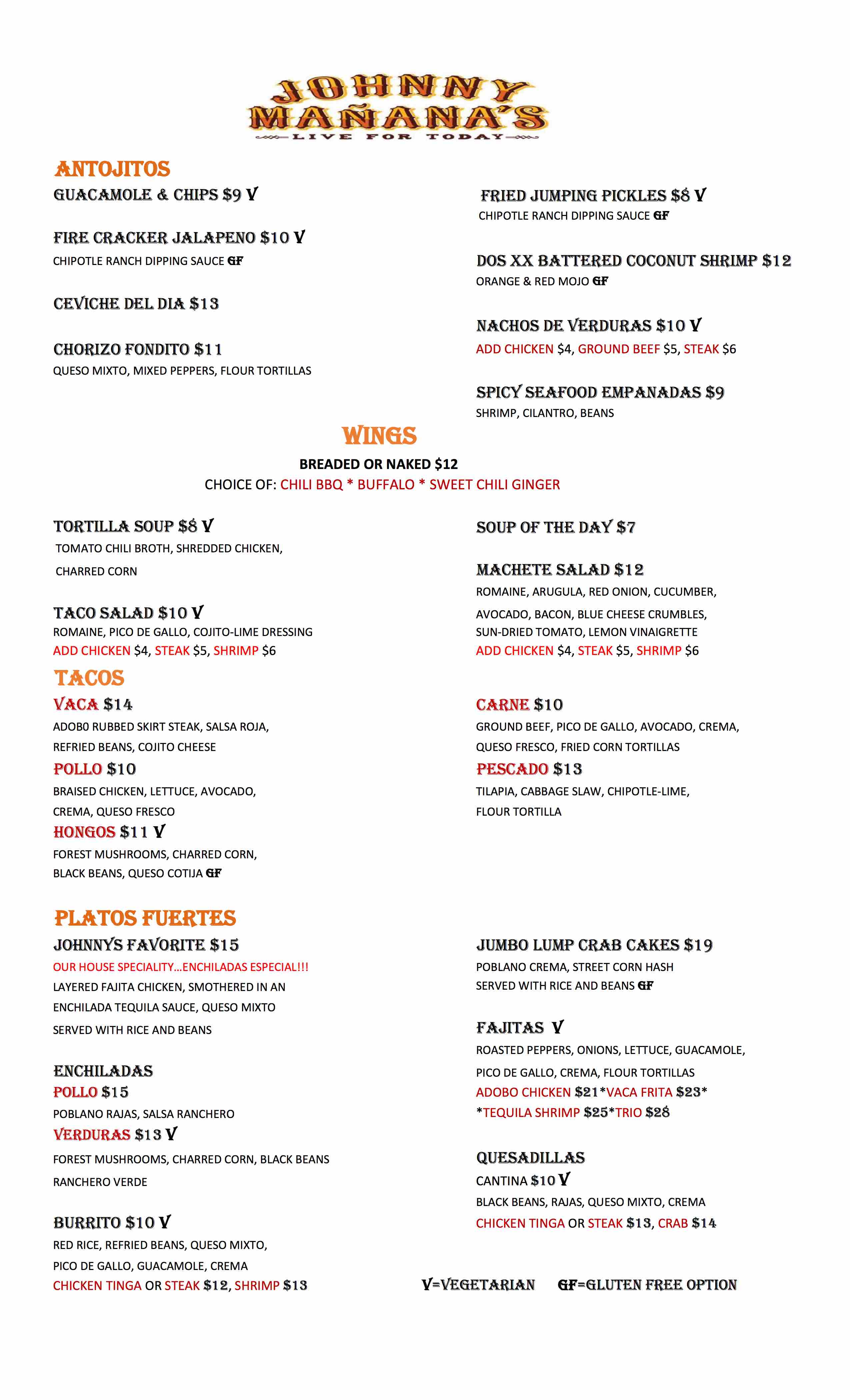