It's been a rough week for South Philly restaurants. 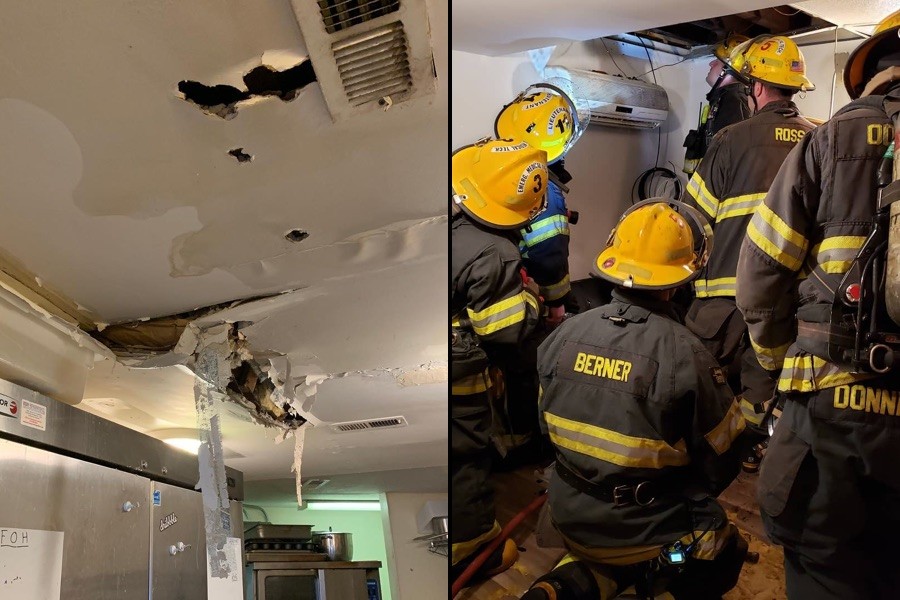 A streak of rough luck seems to have hit South Philly restaurants this week.

On Tuesday, Essen Bakery owner Tova du Plessis discovered that an overnight leak above her East Passyunk space had caused extensive water damage to the ceiling above the shop’s kitchen.

Luckily, du Plessis said, she was able to get workers into the shop quickly to remediate the damage, and none of the bakery’s essential equipment was affected. 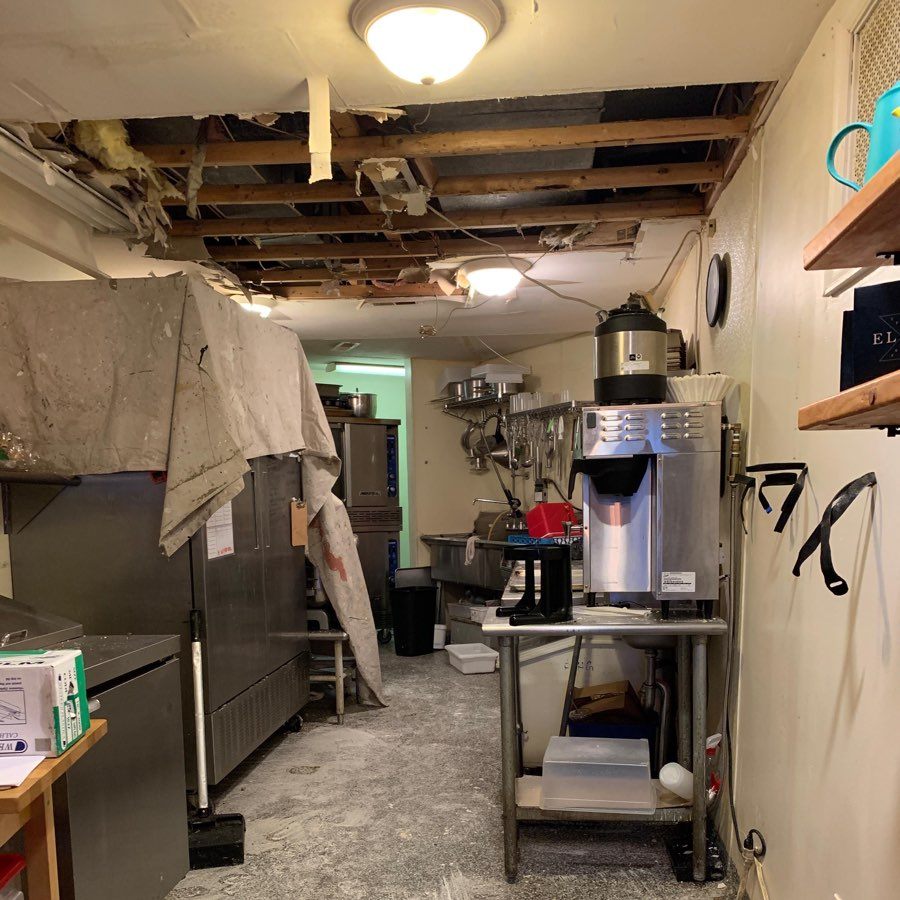 She and her crew was able to get into the kitchen on Thursday, and today, Essen is open for business. But the loss in revenue from the three-day closure, to say nothing of the repair costs, came at a bad time for the bakery.

“Even with insurance, what worries me is how long it takes to be reimbursed, plus the loss of income,” du Plessis said. “I was already running pretty tight because we closed for two weeks in January to put new floors in.”

“I was already thinking about making chicken soup at the bakery,” she said. “My mom would make chicken soup every Friday, and I miss that.” The soup is available today until sellout for $15 per quart, which includes three outsized matzoh balls. Du Plessis is also planning to hold some events and pop-ups outside the shop to raise funds in the near future.

But Essen wasn’t the only South Philly spot to close this week due to sudden building damage.

After a little more than a week in business at its new space at 9th and Fitzwater, Angelo’s Pizzeria has closed indefinitely due to a fire in the shop last night.

The fire originated in a smoldering floor joist. “It was more smoke than fire,” owner Danny Digiampetro said.

First, I'm disappointed that nobody gave me credit for my previous post saying "We're a wood fired pizza joint" but in all seriousness thanks for the support people have shown us already. I'm certainly disappointed but feel great…I have a beautiful wife for whatever reason loves me, even though I drug us into poverty opening this place and two beautiful, healthy children who we adore so I'm counting my blessings. Nobody was hurt, it's just property that can be fixed. I'll try to get open asap and again thank everyone for the well wishes! Danny DiGiampietro

According to Digiampetro, the fire department was puzzled as to the source of the fire, despite the fact that it was located beneath the oven; there are layers of fire board, concrete, and subfloor between the oven and the portion of the flooring that ignited. Because the burned joist had to be removed, the Department of Licenses and Inspections declared the building unsafe.

Despite the setback after a long lead-up to opening — Digiampetro relocated the shop from its original Haddonfield location, and getting things running in Philly took several months longer than anticipated — he’s optimistic after strong demand for the shop’s pizzas and hoagies over the past week.

“I’ve been through way worse,” he said. “We have no idea how long it will take, but we’ll come back stronger than ever.”