Musi BYOB in Pennsport Has a Menu and an Opening Date 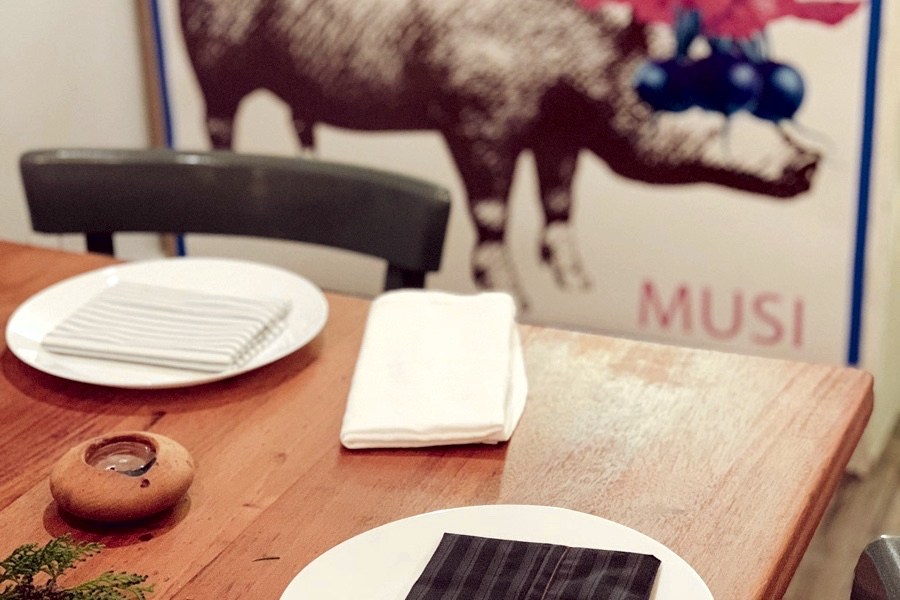 When chef Ari Miller announced he’d be opening Musi, his own BYO, in Pennsport, it wasn’t exactly clear what kind of food the place would serve.

The name referenced Miller’s fishmonger from his Tel Aviv days — maybe it would be Israeli fare? Looking to his resume, which includes spots as varied as High Street on Market, Percy Street Barbecue, Watkins Drinkery, Lost Bread Co., and his own FrizWit cheesesteak pop-ups, didn’t really give us any clues. All we knew was that the “relationship cuisine,” as he calls it, that’s become his signature would involve a lot of ingredients sourced from local producers and Miller’s other food artisan and farmer friends.

Check out Musi’s opening menu below (click to embiggen), and make your reservations here. 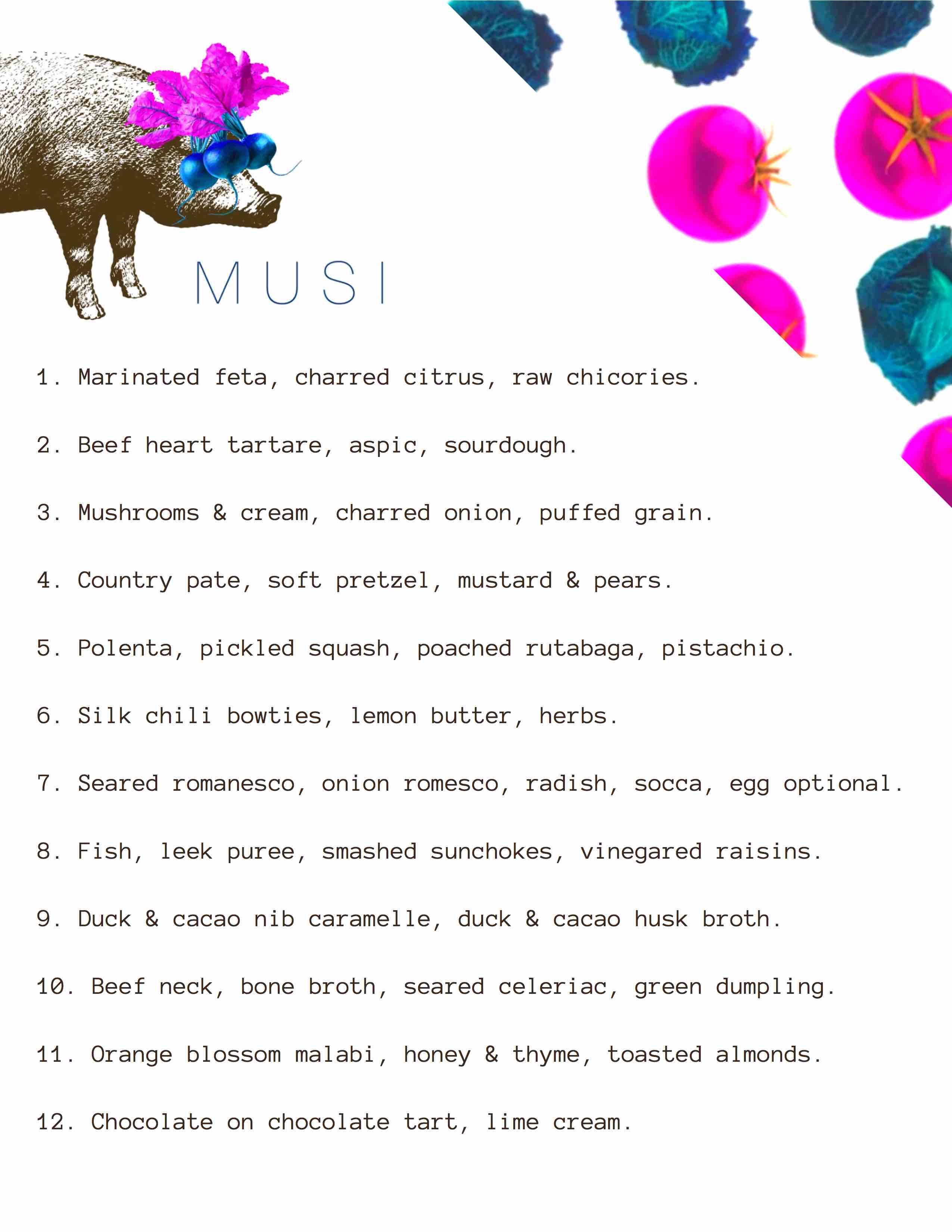