The cidery's Fishtown taproom will soon expand its menu and hours with daytime coffee service. 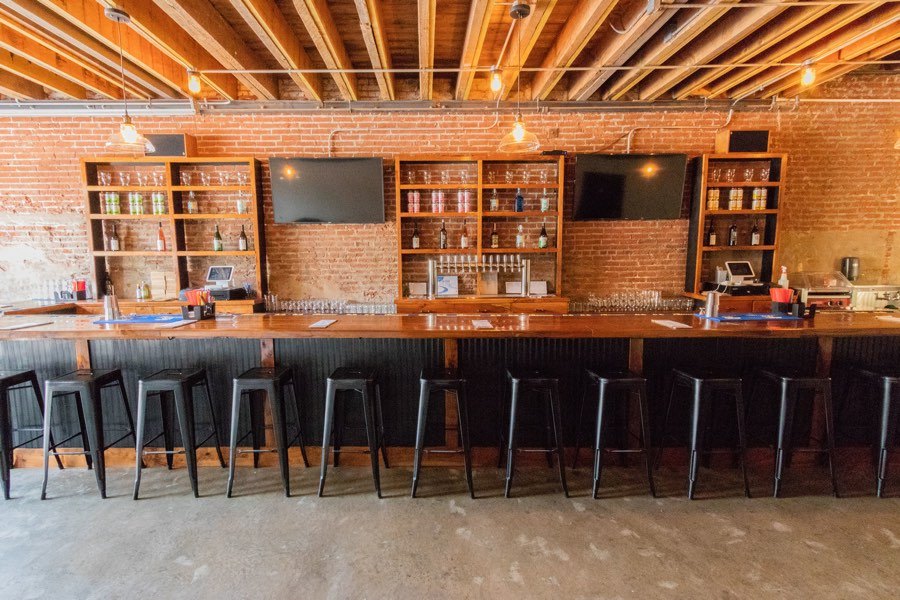 Kurant opened their taproom at 436 East Girard Avenue last summer with a selection of local beers, wines, and cocktails made with local spirits in addition to their own ciders on tap — but they realized the misconception that they were running a cider-only joint was keeping some customers away.

“People love our ciders, which is great,” said co-owner Michael Meyers. “But so often, we’d hear people say they don’t drink cider, so they weren’t coming in.”

So he and head cider maker and co-owner Joe Getz decided to change things up. 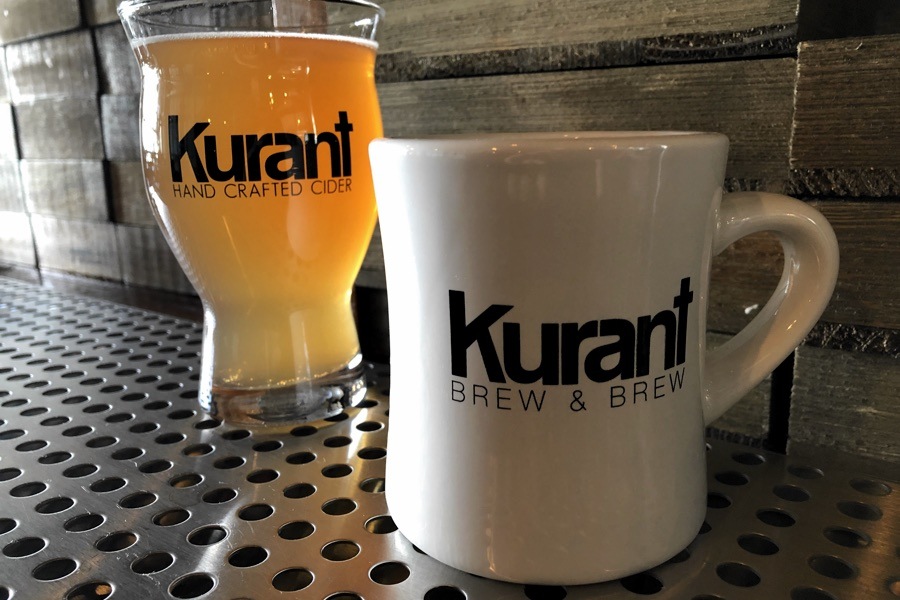 Meyers had heard about the coffee shop-bar hybrid concept from his brother in Austin, where “brew and brew” spots are common. Getz had already diversified Kurant’s house drink options by making beer and mead for the taproom under the Kurant name; adding coffee seemed like the next logical step to create more of a “craft beverage hub” and community hangout at the space, Meyers said.

“We want to be more a part of the neighborhood, and the best complement we get is that our building is chill and relaxed,” said Meyers. “Adding a coffee scene is the perfect way to use it.”

The owners have tapped Reanimator Coffee, with whom they’ve collaborated on a coffee cider in the past, to roast their beans. Once the new daytime menu is in place, the bar will be able to incorporate coffee into cocktails, and they’ve got plans to add cold brew on draft in the future. In terms of food, they’ll serve pastries during the day, with its current menu of locally-sourced hot dogs at night.