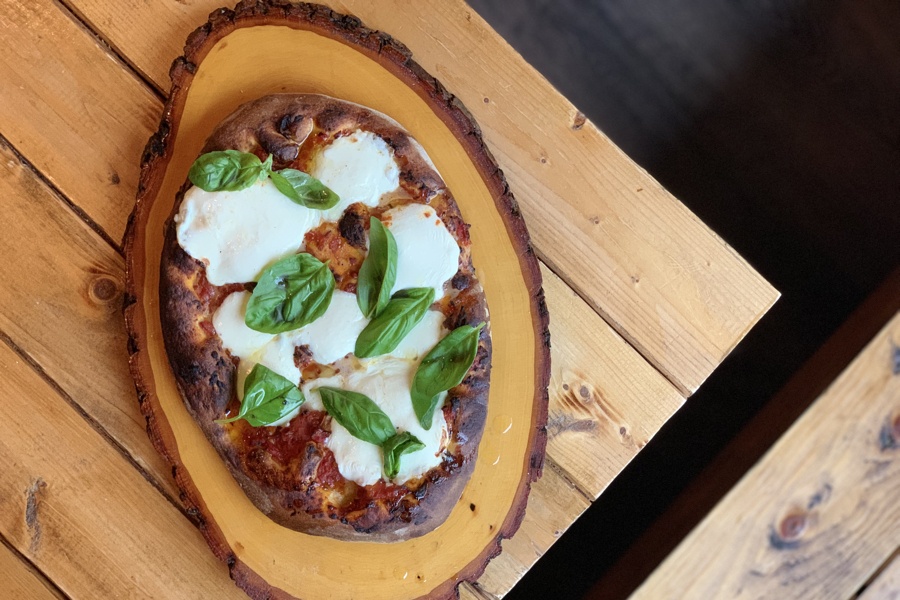 Every great pizza you’ve ever had was great because the person who made it is a bread nerd.

Bread nerds, all of ’em.

Now, admittedly, Crème Brûlée is not a good name for a pizza place. And that’s fine, because Creme Brûlée is not a pizza place. It’s a bakery and cafe, first and foremost, owned and operated by three brothers, Armando (the cakes and desserts guy), Alejandro (the bread and pastries guy), and Dario Tapia (the chef). Originally from Morelos in Mexico, they started out as dishwashers in New York in the ’90s, learning and working their way up in some of the city’s finest kitchens. Armando eventually found himself under renown pastry chef François Payard’s wing at his acclaimed New York City bakeries, François Payard Bakery and FPB Patisserie. Alejandro landed in Mayson Kayser and Bien Cuit.

Their sister, Angelica (who owns Tres Jalapenos in Queen Village with her husband Jaime) had recently closed their second restaurant, Pancho Villa, at 4th and Moore Streets, and offered the space to her brother, Armando. In 2016, Armando opened Crème Brûlée as just a bakery with baked goods and coffee drinks. Once he realized the space’s potential, his brothers came along and they grew it into a full-fledged bistro, open from breakfast to dinner with a lovely brunch on weekends. And at some point along the way, Alejandro started doing pizzas — pizzas that very well be the best in South Philly. Because Alejandro, like all the Philly pizza pros before him, is a bread nerd. 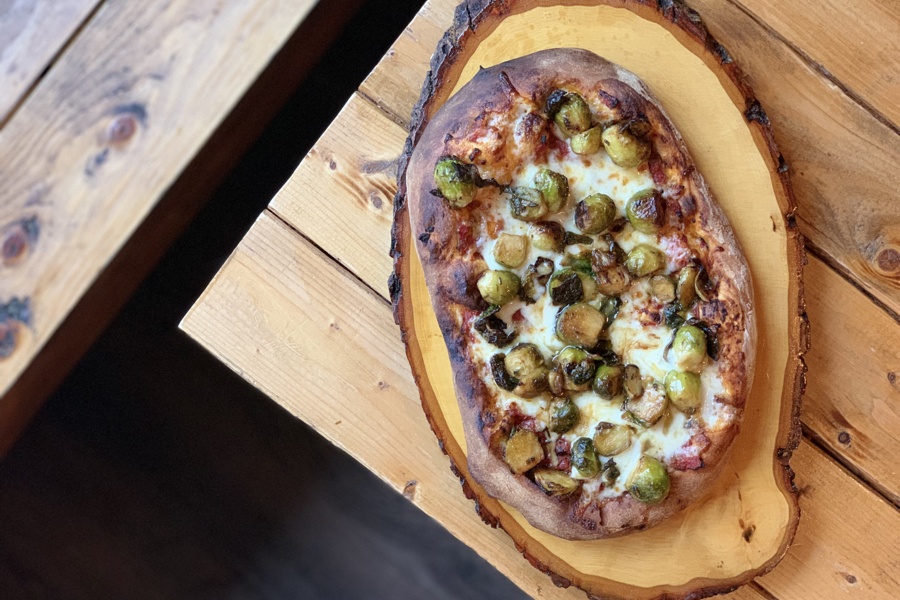 So of course the crust is fantastic: crusty and bubbly, thin on the bottom but substantial enough to handle a few toppings. The sauce isn’t too sweet (my most common gripe with neighborhood shops), and he’s never skimpy with the cheese. I personally like a plain cheese pie, but they offer every topping you could imagine.

The menu’s below. They’re only available after 4 p.m. You can order it on Grubhub, but Alejandro’s pizzas are best eaten fresh out of the oven. 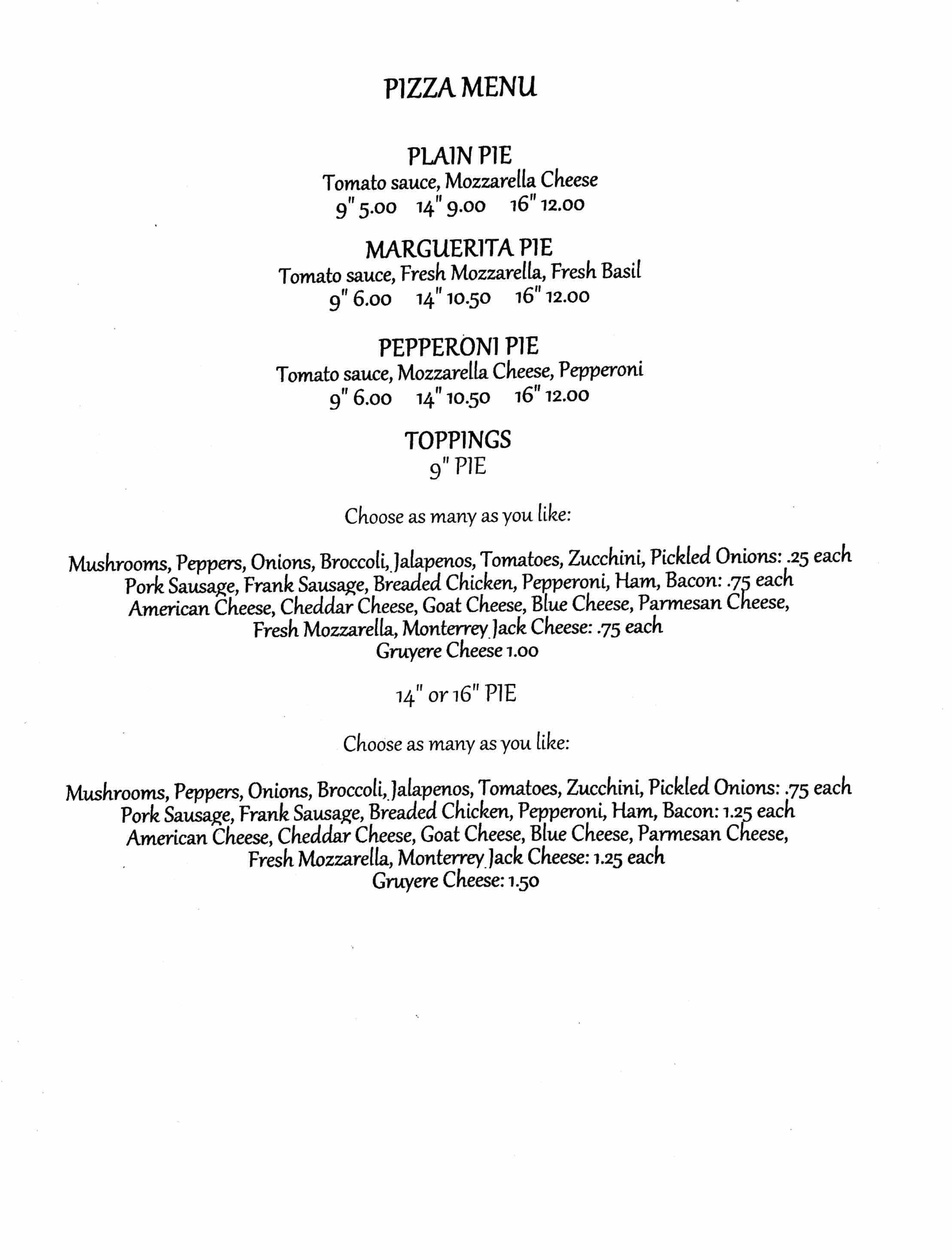