By I'm a scraper
Drink

Sip on this warming cocktail and stay cozy through winter at these Philly bars and restaurants. 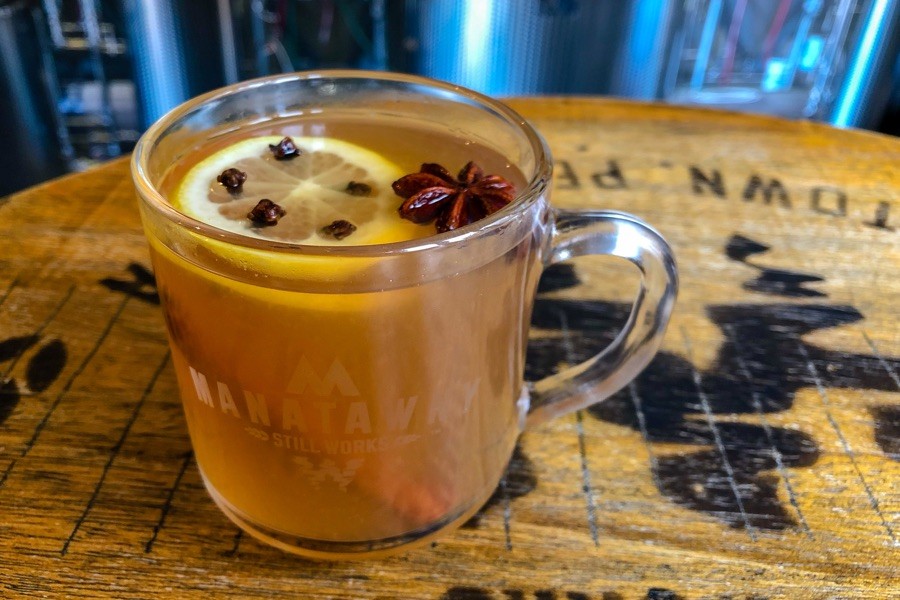 While we love any well-crafted cocktail all year round, the first really biting winter weather always has us turning to one drink: the hot toddy, a balanced, not-too-sweet beverage that acts as a warm, boozy blanket against the cold. From classic versions made with the familiar clove-studded lemon to unique twists on the drink featuring spirits from reposado to sake, here are some of our favorite hot toddies in Philadelphia. 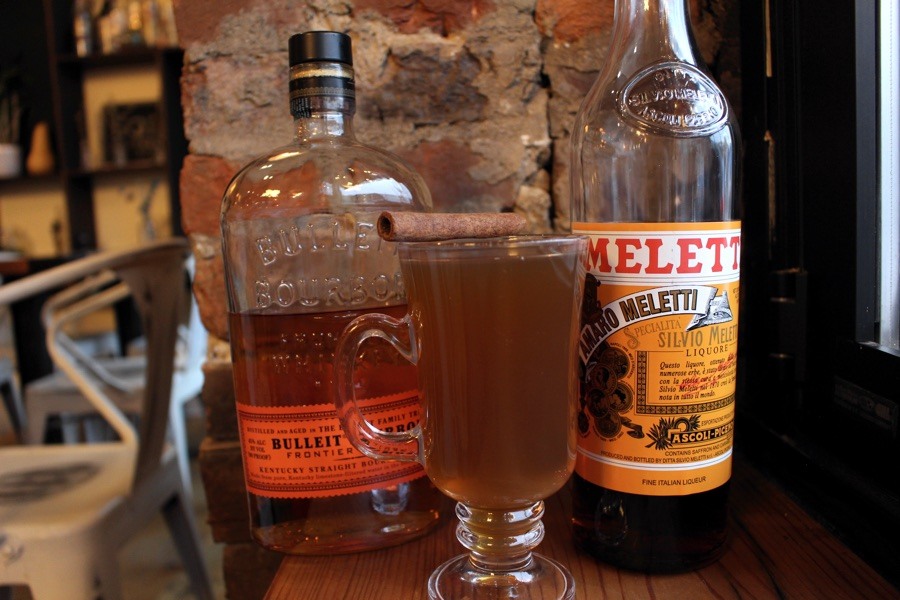 Twisted Tail, Society Hill
Of course a brown liquor-centric bar like Twisted Tail has a great toddy on its menu. Theirs is made with Jim Beam, ginger puree, wildflower honey, and fresh lemon.

Bar, Midtown Village
What kind of toddy can you expect from a bar that specializes in canned beer? A no-frills classic, made with Old Overholt rye, black tea, honey, and lemon. 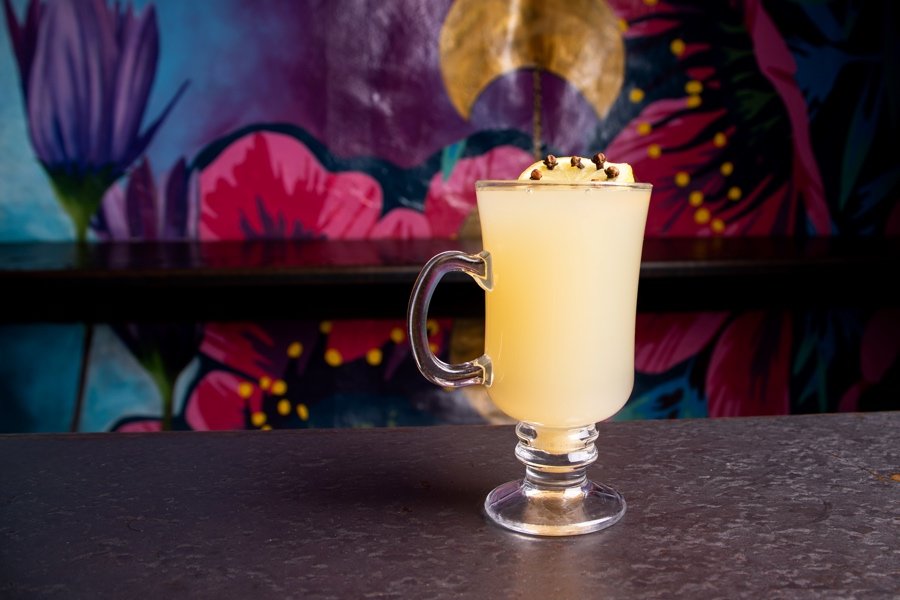 Graffiti Bar, Midtown Village
Sake gets the toddy treatment here, with just a little Irish whiskey to add in some vanilla notes and lemon juice, honey, and fresh-juiced ginger for a spicy kick.

Sedition, Washington Square West
This below-street-level bar builds their toddies around reposado tequila rather than whiskey, spicing up the drink with a syrup infused with smoky guajillo and ancho chiles in addition to lime and Mexican cinnamon.

Martha, Kensington
Bartender Mike Landers’s old-school take on the toddy, the Slow Boil, eschews tea, as did the original version of the drink. Instead, he’s opted for a blend of Old Granddad bourbon, honey, hot water, and Slow and Low Rock & Rye, a sweet-citrusy ready-to-drink whiskey cocktail made by the Hochstadter’s subsidiary of Kensington-based Jacquin’s.

Lloyd Whiskey, Fishtown
Get a classic version of this warming cocktail at Lloyd, which makes theirs with a blend of Bushmill’s Irish whiskey, lemon, ginger, and cinnamon. 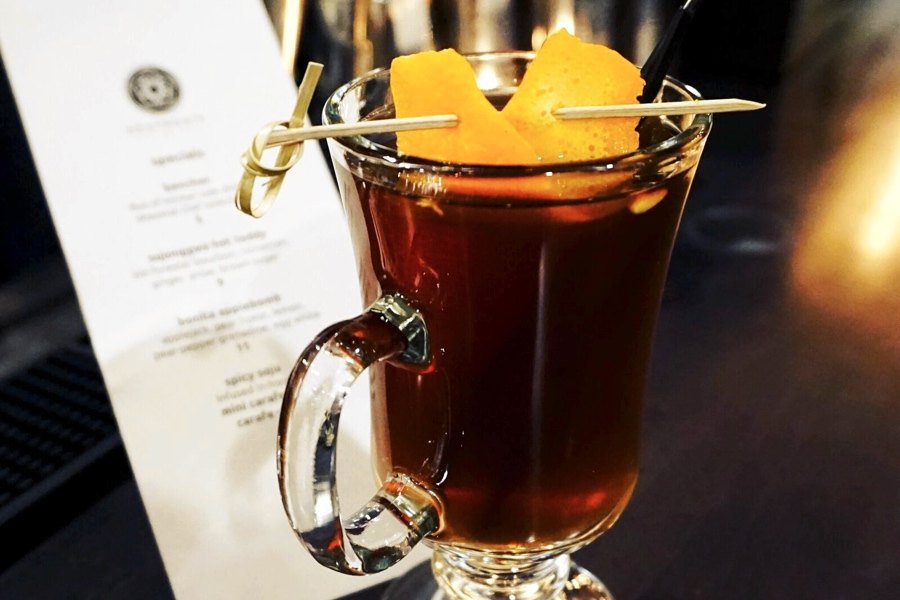 Kensington Quarters, Fishtown
The hot toddy is a bit of a secret menu item at KQ, but they do serve one: their Winter Sour 13, made with bourbon, lemon, honey, warming spices, and tonic, does double duty. Just ask your bartender to serve it hot.

Good Dog, Center City
Choose between whiskey or bourbon for this classic toddy with hot water, honey, and a lemon slice studded with precisely five cloves for a little warming spice.

Pineville Fishtown, Fishtown
Remember what summer tastes like? The Pineville does, which is why their take on the hot toddy includes blueberry-açai honey along with lemon and a dose of Dad’s Hat Rye aged in oak vermouth barrels.