Hungry Pigeon will team up with George Sabatino for a night of classic, decadent French fare from the Les Halles cookbook. And it's for a good cause. 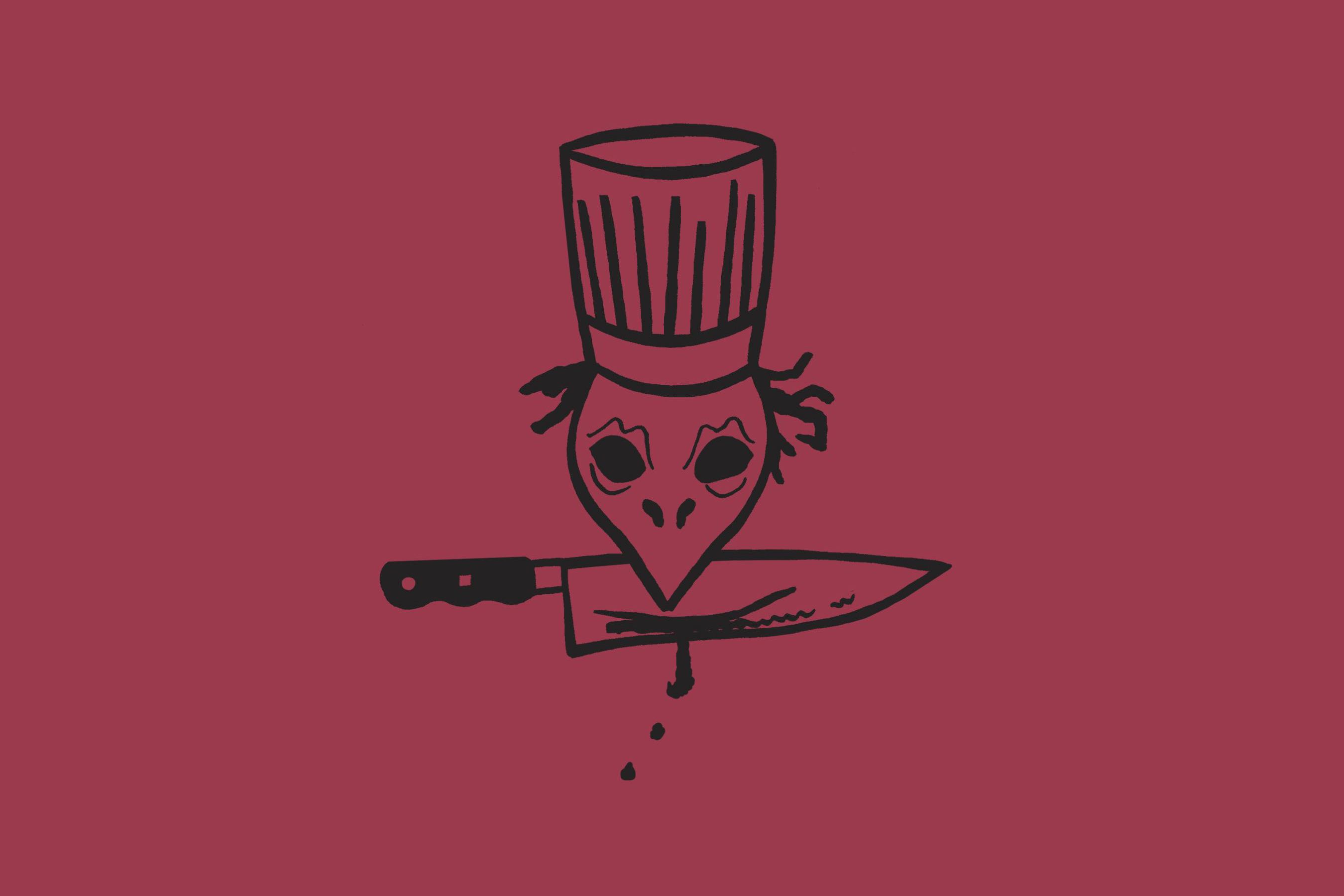 If you’re reading this, then Anthony Bourdain probably meant something to you. He probably still means something to you. You wouldn’t be reading a Foobooz post unless food and restaurant culture mattered to you — and Bourdain laid the groundwork for this kind of medium to exist.

And while his work often transcended food and drink and restaurant life, to many of us working in (and writing about) the industry, it was his coverage of food culture that gave us life — and our lives meaning. (If you have a minute to spare, please read our restaurant critic Jason Sheehan’s piece remembering the times he came to Philly. It’s a good one.)

As with all of Hungry Pigeon’s cookbook dinners, co-owners Scott Schroeder and Pat O’Malley pick books that mean something to them. Bourdain’s Les Halles cookbook might not be one of his biggest sellers, but it is undeniably significant to the man’s career. They teamed with George Sabatino this time around, culinary director of Safran Turney Hospitality, to cook some of the Les Halles classics. So, classic French fare. And they’ll donate a portion of the proceeds to the Philadelphia chapter of the American Foundation for Suicide Prevention.

Dinner starts at 6 p.m. on Thursday, February 7th. Make your reservations immediately by calling the restaurant at 215-278-2736 or online, here. Like last time, Team Foobooz will be there, too, hanging and eating and drinking. Menu’s below. Order a little extra. Be a little gluttonous. It’s French food, after all (a cuisine that can be very encouraging of self-indulgence), and it’s for a good cause.

We’ve got plenty of talent lined up for the season, and we’ll be announcing future dinners right here. So follow along or sign up for our newsletters here. 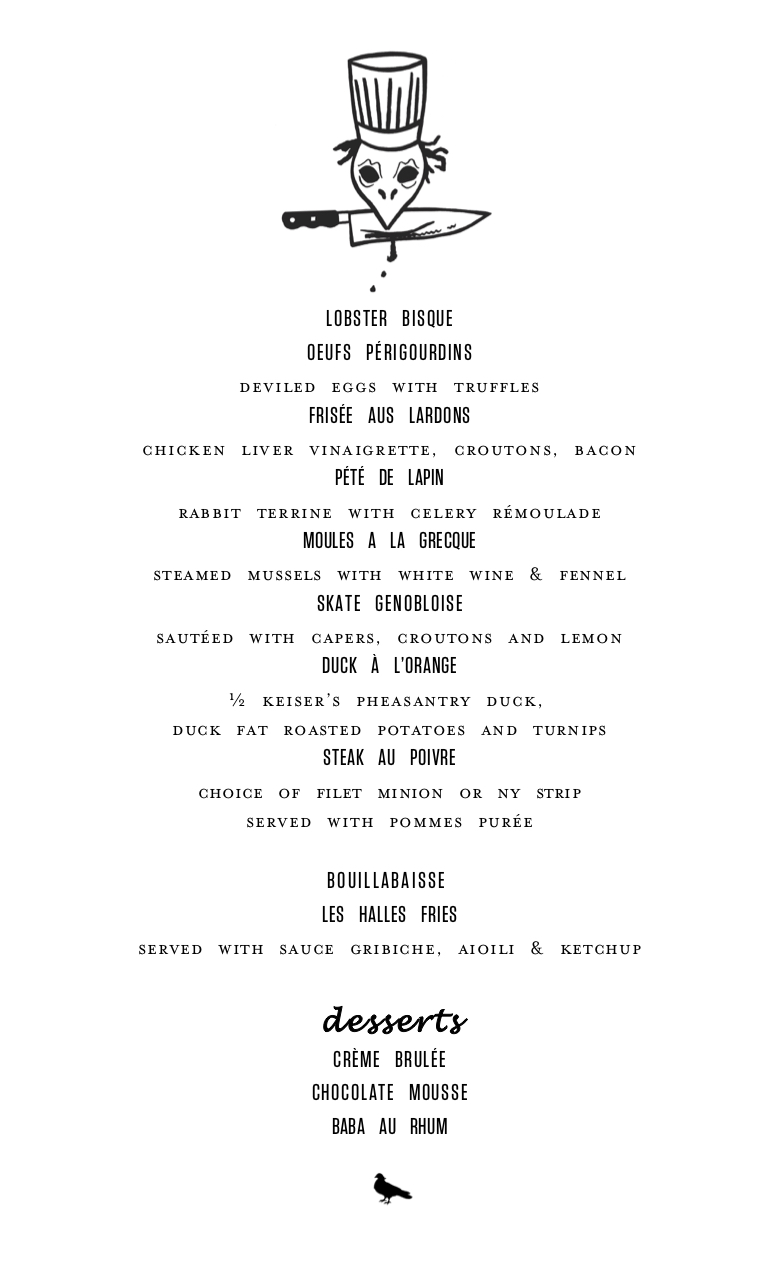