We've updated our list of Philly restaurants, co-ops, and organizations offering free items, discounts, meals on credit, and emergency food assistance to federal workers on furlough during the shutdown. 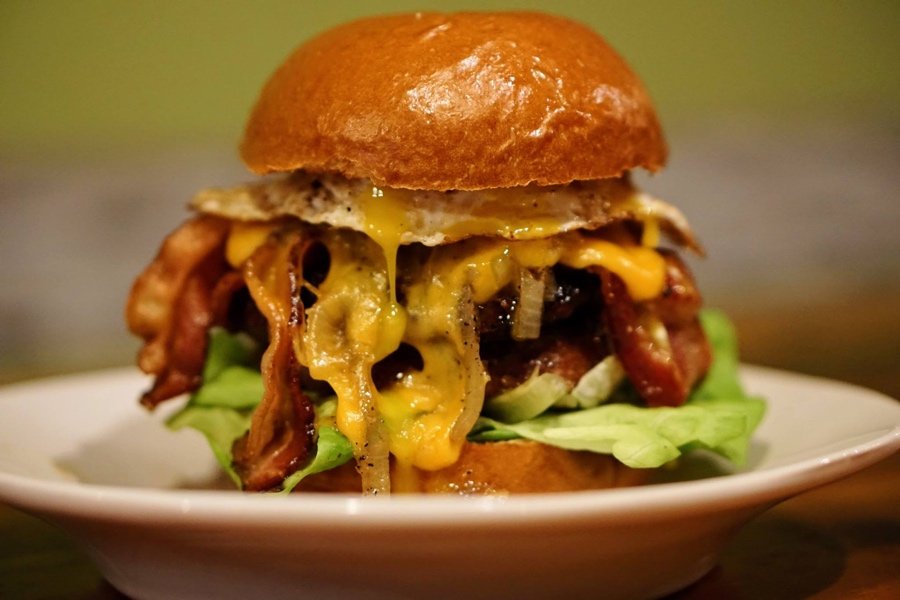 As the U.S. government shutdown over Trump’s border wall stretches into its fourth week, federal workers who have been furloughed without pay are starting to suffer. To help folks stretch what dollars they have until the government is reopened, restaurants, grocery co-ops, and food pantries are offering discounts, free meals, and emergency food distributions for those affected.

P’Unk Burger on East Passyunk is offering a BOGO deal for build-your-own and specialty burgers to furloughed workers with ID ordering to dine in or take out.

Between 2 p.m. and 5 p.m. Monday through Friday, Giuseppe & Sons will give a free sandwich to furloughed workers with ID during the shutdown.

ITV on East Passyunk is offering one complimentary cocktail and one snack to any furloughed government worker who can show valid ID or a recent paystub until the shutdown has been resolved.

At Brü Craft & Wurst in Midtown Village, dine-in customers on furlough with valid ID can get 15 percent off their bill. Revolution Taco near 20th and Walnut is doing the same, with takeout orders eligible for the discount, too.

Nick’s Bar & Grille in Old City — a neighborhood where many affected employees work — is offering furloughed government workers with ID 20 percent off of food ordered, day or night (the discount isn’t valid on lunch specials or happy hour specials, but all other food on the menu is). 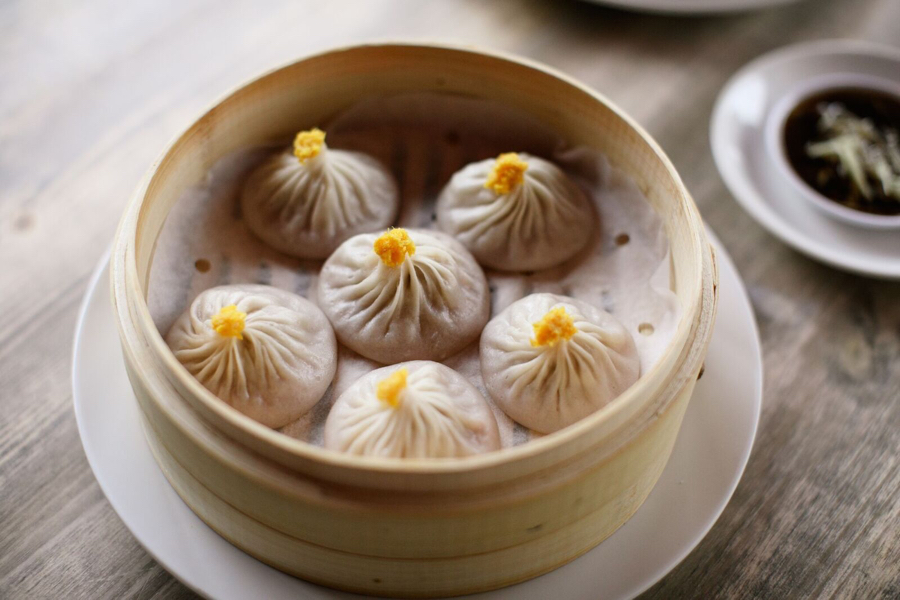 Jane G’s in Rittenhouse and Dim Sum House in University City are both giving furloughed workers with ID 20 percent off dine-in orders, and their kids eat free.

Sedition in Washington Square West is offering its house burger, topped with Stilton, caramelized onion, and bacon and served on brioche, and a beer (can, bottle, or draft) to furloughed government workers with valid ID during the shutdown. The deal is for lunch or dinner and eat-in only.

Le Virtù is offering its three-course dinner deal, typically $35, to federal workers with ID for $30, Sunday through Thursday (it comes with free cookies and a complimentary amaro, tap beer, or wine, too). Sister restaurant Brigantessa has extended its usual three courses for $25 deal, which will be available to furloughed government workers for $20 Sunday through Thursday.

Pat’s Pizza & Pasta locations near Broad and South and in Drexel Hill are offering a large cheese pizza and two-liter soda between 11 a.m. and 3 p.m. on Wednesdays during the shutdown to furloughed government workers with ID. The offer is good for eat-in and takeout orders only.

Both the Pineville Fishtown and Pineville Tavern in Bucks County are serving complementary fried chicken dinners to federal workers and their families affected by the shutdown until it’s resolved. Workers must show ID to have fried chicken platters and chicken tenders for kids as well as soft drinks will be omitted from their bill. There’s no limit to how many days the deal can be used, but it’s for eat-in meals only.

Furloughed government workers can hit up the Trolley Car Station at 40th and Baltimore (plus the Diner in Mt. Airy and Cafe in East Falls) for meals on credit during the government shutdown, then pay back the restaurant once funds are flowing again.

Until the government is reopened, Weaver’s Way Co-op locations in Mt. Airy, Chestnut Hill, and Ambler are offering zero-interest credit on groceries to co-op members who are furloughed federal workers.

Today starts our #chefsforfeds ! FREE chicken salad sandwich for Federal workers & their families. Plus, our generous friends have pre-purchased lunch via gift cards. You too can help by getting one. Or paypal michaelstrauss01@gmail.com ! This will continue until the shut down ends! #pittoplate #bbq

Latin-Asian fusion restaurant Ardiente in Old City is giving away bowls of its new lobster pho to furloughed government workers with ID.

SHARE Food Program, Philabundance, and the Archdiocese of Philadelphia are collaborating to open an emergency food distribution site to help reduce the hardship for furloughed government workers. The Emergency Market will take place under the I-95 overpass at Front & Tasker on Wednesday mornings between 10 a.m. and 11 a.m. beginning January 23rd and run until the government is reopened and reimbursement checks have been issues. Furloughed government employees should bring their own bags and boxes. If the weather forecast is bad, workers can call 215-220-9220 to confirm that the market will be open.

Philabundance is also raising funds to support these folks during the shutdown. Donate here.

As for federal programs like SNAP benefits (also known as food stamps), February funds were disbursed early yesterday — but recipients shouldn’t expect to see additional benefits until at least their March disbursement date at the earliest, although it’s not clear what will happen if the shutdown continues through February and into March.