Neighborhood Ramen Is (Finally) Ready to Open in Queen Village

The Instagram pop-up turned brick-and-mortar will ladle out its first steamy, scratch-made bowls next week. 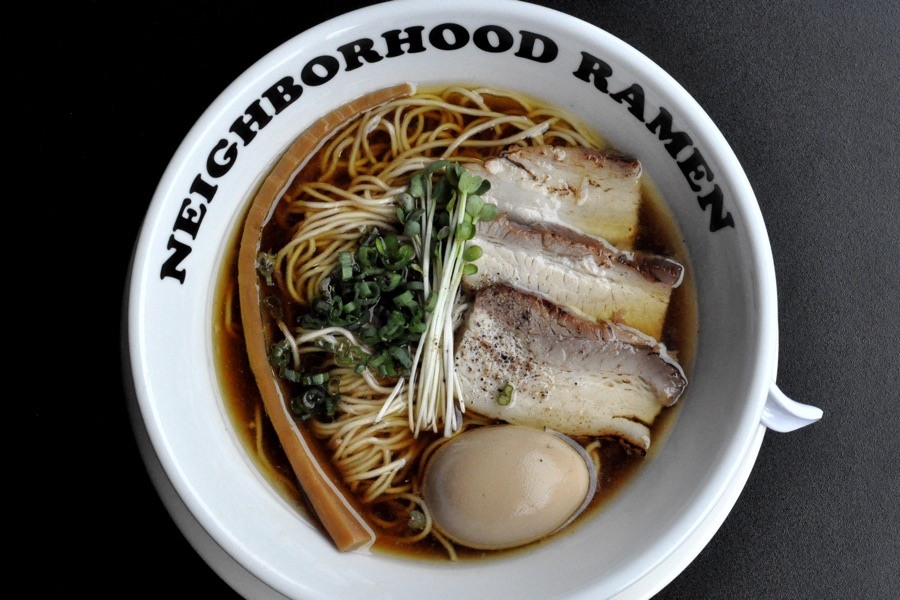 Philly has a handful of tasty ramen spots, but it’s been a while since any new noodle houses came on the scene — until now. After a year and a half of research, Instagram pop-ups, and renovations, Neighborhood Ramen will officially open the doors of its minimalist shop at 617 South 3rd Street on Wednesday, January 23rd.

What’s even more exciting is that owners Jesse Pryor and Lindsay Steigerwald are one of the very few ramen spots in the city slow-simmering their own rich, flavorful broths from scratch.

“We’re anti-soup bases,” said Pryor, explaining that most ramen shops in the United States purchase broth concentrated in bulk, then dilute them with water before serving. “A lot of people don’t even know that’s a thing.”

While menu descriptions and pricing are still being finalized, Steigerwald said that bowls of shoyu, shio, tonkotsu, clam miso, tantan (spicy), and yasai (veggie-based) ramen will run around $13 each, with snacks like shishito peppers, gyoza, and oshinko — Japanese pickles — running between $3 and $5. Once they’ve got regular service straightened out, Pryor said, they’ll add some brunch-esque dishes to the menu for weekend mornings. 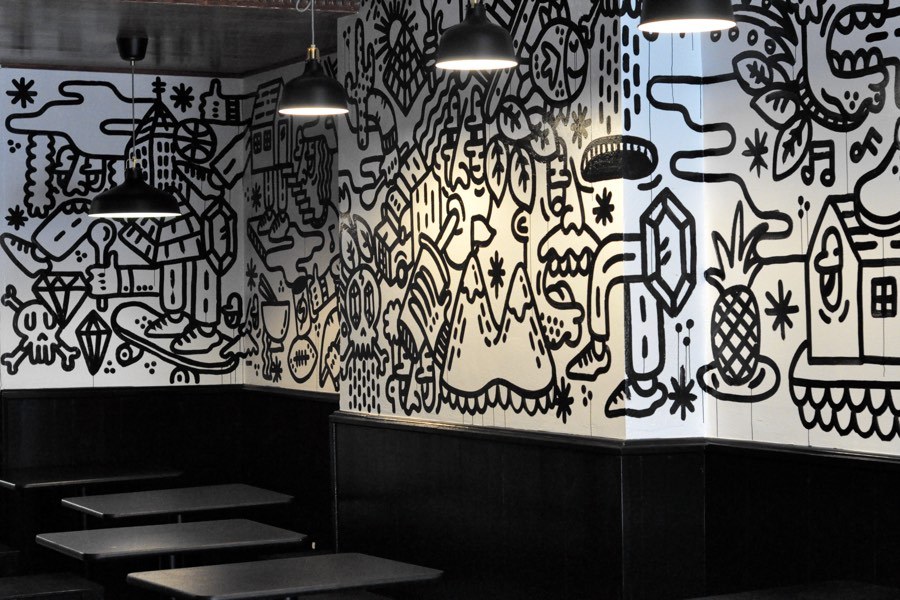 The cozy space seats 20, with a massive black-and-white mural from artist Kyle Confehr serving as the primary decor. The restaurant is quick serve, but there’s no takeout — eat-in only — and no reservations.