17 Great Places to Eat on Columbus Boulevard and Delaware Avenue

Amid the strip malls and chain restaurants are some of the tastiest restaurants in Philadelphia, from old-school luncheonettes to upscale riverside dining rooms. 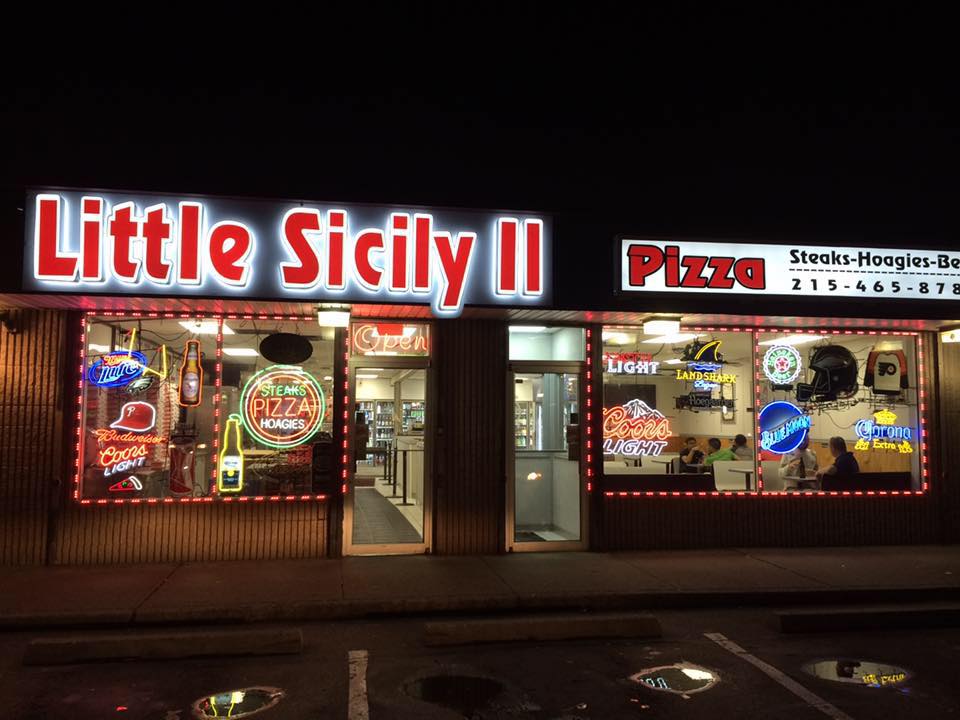 When you think of Philly’s great restaurant neighborhoods, places like Rittenhouse, Fishtown, and East Passyunk come to mind. And although the city’s eastern artery, Columbus Boulevard (stretching north to become Delaware Avenue), might seem like a dining wasteland with its chain restaurants and fast food joints, we’re here to celebrate the gems.

Amid the Longhorn Steakhouses and Chik-Fil-As are mom-and-pop shops that have been slinging breakfast platters and cheesesteaks for half a century, immigrant-owned strip mall finds, seasonal pop-up food courts, and fine dining concepts serving upscale fare and riverside views. Here, from south to north, are our favorite restaurants on Columbus Boulevard and Delaware Avenue. 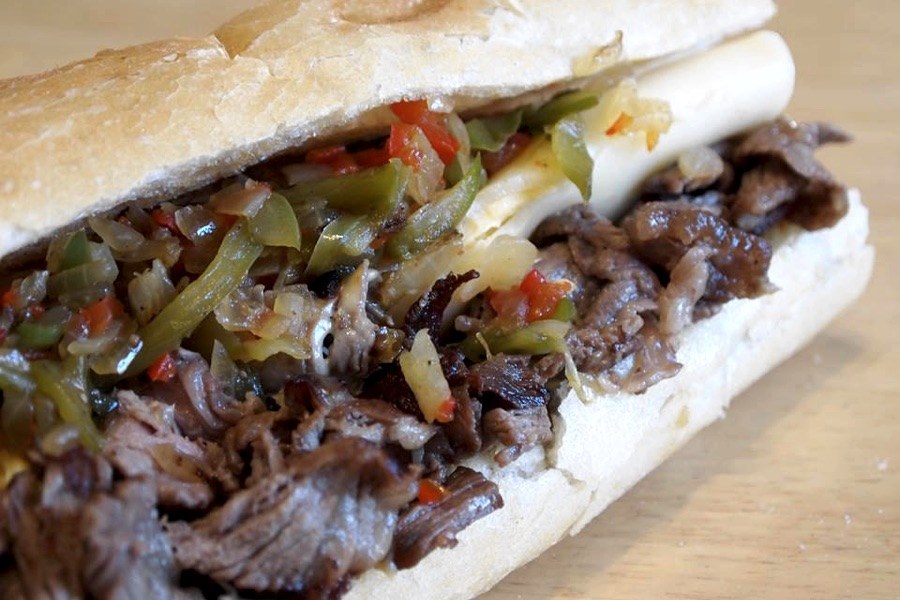 Rocco’s
Want to find some of the best sausages and cheesesteaks in the city? Look no further than the South Philly Home Depot, which houses a Rocco’s just outside its entrance.

Ikea
Does your anxiety spike at the thought of navigating the maze of housewares hell that is Ikea? Skip the showrooms and hang out with a plate of meatballs and a slice of Swedish apple cake instead.

Little Sicily II
A Best of Philly-winning strip mall pizza shop owned by an Indian family that serves some of our favorite comfort food in the city with a South Asian bent (cilantro-spiked cheesesteaks, masala fries)? We’ll race you. 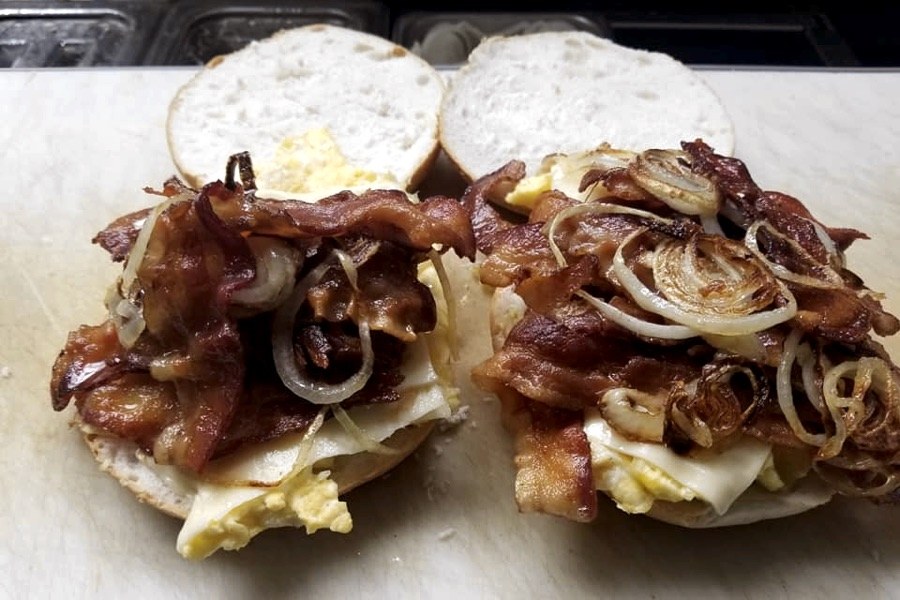 Fat Joe’s
Everything about Fat Joe’s celebrates quintessentially American excess: the name, the strip mall location, menu items like the Tombstone Pancake, a foot-wide flapjack stuffed with bacon, sausage, and fried eggs, or the Zombie Fries (with grilled banana, hot peppers, cheese, and “scallywag sauce”), and we love it.

Warmdaddy’s
This spot from restaurateurs Benjamin and Robert Bynum specializes in soul food fare and live music, with a renowned live jazz brunch buffet on the menu every Sunday.

Pho Saigon
Some of the city’s best pho — they’ve got more than 20 varieties on offer — comes from this spacious spot tucked into the shopping center at Delaware and Washington.

Shank’s Original
Shank’s started out with a luncheonette in the Italian Market in 1962, then relocated a decade ago to Pier 40. The tiny stand, still run by the Perri family, serves breakfast sandwiches, hoagies, cheesesteaks, and sausage. 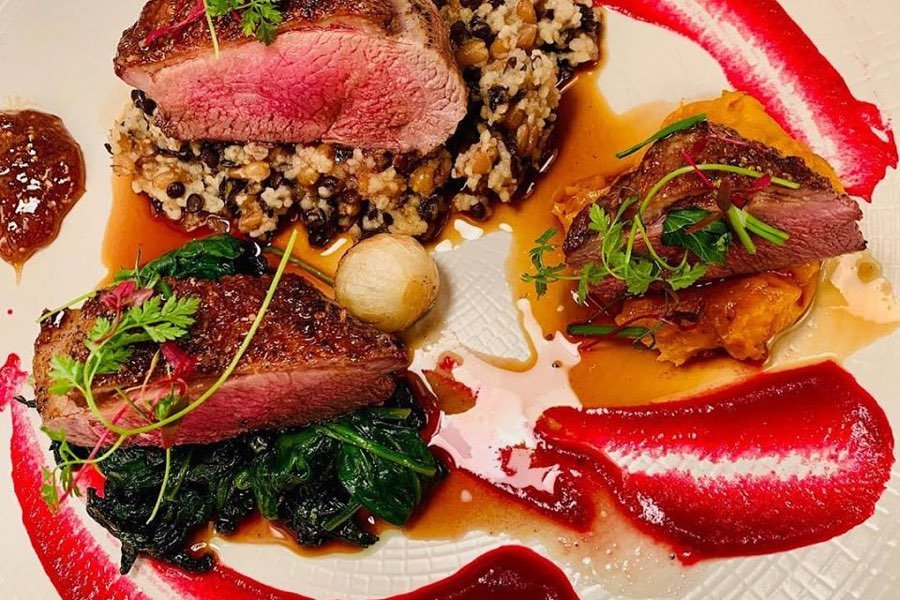 La Veranda
This swanky Penn’s Landing eatery combines a white-tablecloth vibe and a Northern Italian menu with expansive views of the Delaware and the Ben Franklin Bridge.

Waterfront Gourmet
Hit this upscale deli in the morning for coffee and bagel sandwiches and afternoon or evening for hoagies, panini, salads, and other light fare. 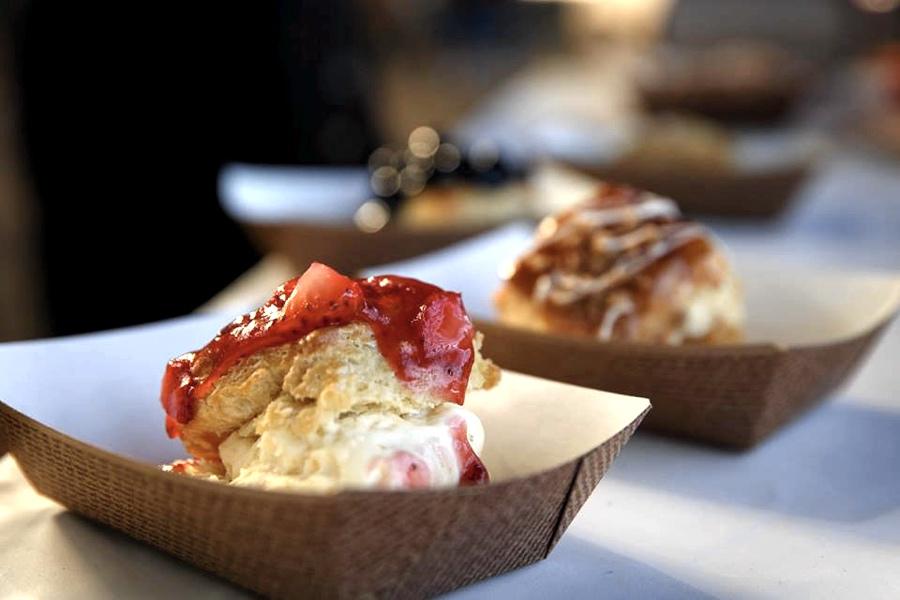 La Peg at FringeArts
Peter Woolsey’s Best of Philly-winning restaurant serves regional American classics executed and elevated with  the chef’s French techniques. It’s also the perfect place to catch dinner and a show (or, in summer, an outdoor movie) all in one spot.

Morgan’s Pier
Avram Hornik’s outsized fair-weather beer garden on the river is a magnet for summertime drinkers and diners, with a new chef and a new menu of trendy boardwalk-slash-backyard-BBQ fare that changes with a new chef each season.

Mainstay Independent
Hornik’s FCM Hospitality took over the former Yards Brewing facility in NoLibs to house a trio of food and drink makers — Lost Bread Co., brewery Mainstay Independent, and smoked meatery City Creek BBQ — that will officially open in 2019. For now, sip Mainstay’s beer and snack on a limited menu in their taproom.

Johnny’s Hots
This humble hot dog and cheesesteak stand just across Delaware Avenue from Penn Treaty Park is also one of the last places in town where you can get a fish cake on your dog.