Chris D'Ambro and Marina De Oliveira are expanding their footprint in Queen Village with two more restaurants at the corner of 5th and Bainbridge Streets. 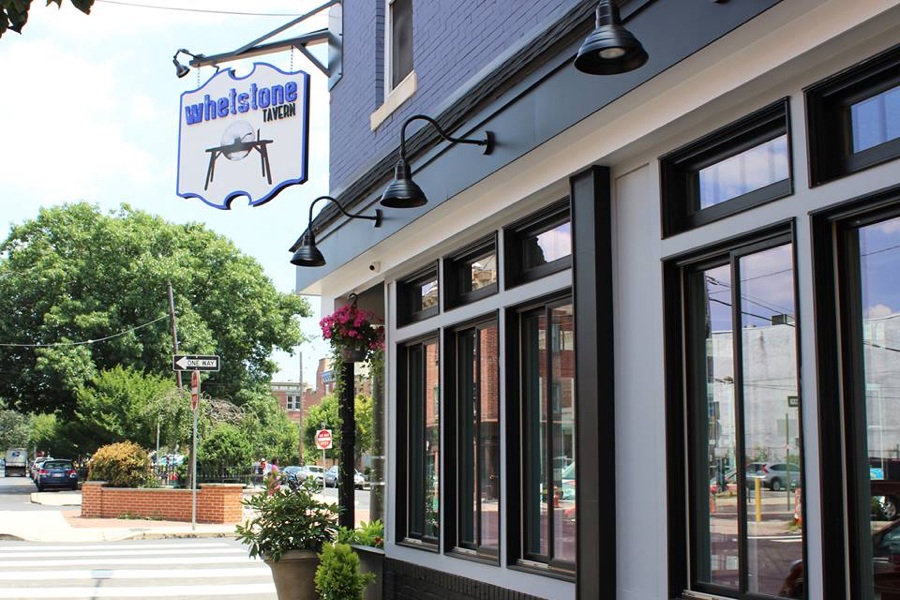 Chris D’Ambro and Marina De Oliveira like to open their restaurants in twos.

First, it was Southwark, their New American restaurant and cocktail bar rebrand at 4th and Bainbridge Streets, and Ambra, its attached sister restaurant — a tiny, prix fixe modern Italian restaurant. This spring, they’re adding two more restaurants one block west in the old Whetstone Tavern space (700 South 5th Street), which closed last summer. In August, Philly.com reported that the building’s new owner, Bart Troiano, would open an Italian restaurant in the space, but D’Ambro tells me that Troiano decided instead to just be the landlord of the building, and bring D’Ambro and De Oliveiera in as operators.

The first restaurant doesn’t have a name yet — “There are smarter minds coming up with that part,” says D’Ambro — but the concept is all fleshed out: A casual, family-friendly neighborhood restaurant and bar with veggie-focused small plates, and for the larger items, updated classic comfort foods. The second restaurant (where Whetstone’s back room was) will be a separate concept called GiGi’s, a pizzeria with a wood burning oven. On the menu: Neapolitan pies, a couple of sandwiches, a wood-fired lasagna and cannoli for dessert. It’s built for take-out (there’s a separate entrance on Bainbridge Street) but you’ll be able to snag some limited seating there, too.

D’Ambro’s brother, Joseph (whose Joseph D’Ambro Collection built out Talula’s Table, Alba, Sovana Bistro and Ambra) will build the space so that it’s substantially different from its predecessor.

D’Ambro tells me that they hired Jamie Rubin to take on all front of house and beverage responsibilities for Ambra Restaurant Group. He’s a level three sommelier of the Court of Master Sommeliers, coming off some time at Davio’s in King of Prussia. Before that, he was the GM at Mica. So, expect some refreshed wine menus at Southwark and Ambra, and the same good vino at 5th and Bainbridge.

Both restaurants are expected to open this spring.