Not to worry — owner Jezabel Careaga has big things planned for the future. 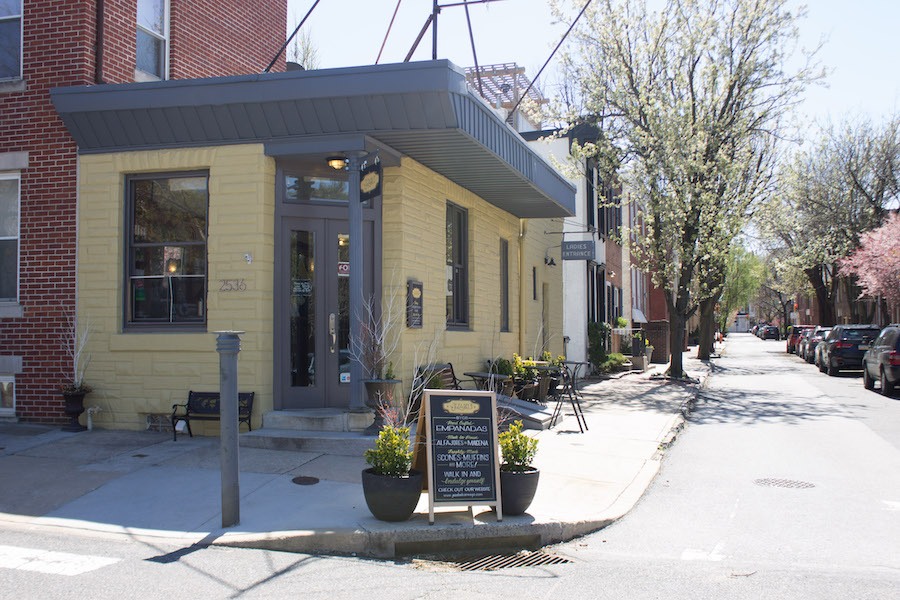 Tucked away as it is, Jezabel’s Cafe has managed to hold down the fort in Fitler Square — a delicious, reliable neighborhood staple that serves Argentinean empanadas and alfajores, quick breakfasts and healthy lunches to its neighbors and the students and teachers at the nearby Philadelphia School. It is thoroughly and undeniably a spot for locals, but in its eight and a half years at the corner of 26th and Pine Streets (it used to go by Gavin’s Cafe), the cafe became a destination. The kind of baking its owner Jezabel Careaga is doing over there is easily some of the best in Philly.

But because all good things eventually come to an end, and because all rents apparently rise, Careaga announced to Philly Mag that she’ll be closing her cafe in Fitler Square on December 31st, and relocating all operations to West Philly, right next door to her café and housewares shop, Jezabel’s Studio at 208 South 45th Street.

“It is with mixed emotions that I face this time of change and new beginnings because my beloved café in Fitler Square will be closing its doors and relocating to 45th Street. I truly appreciate the Fitler Square community support and patronage for over 8 1/2 years. I’ve seen my dream come true and shared food that is very close to my roots and family; yet as dreams keep evolving I’m happy to be part of the West Philadelphia community. The opportunity to keep expanding and creating new concepts that reflect my state in life is refreshing and powerful in itself,” said Careaga in a statement. 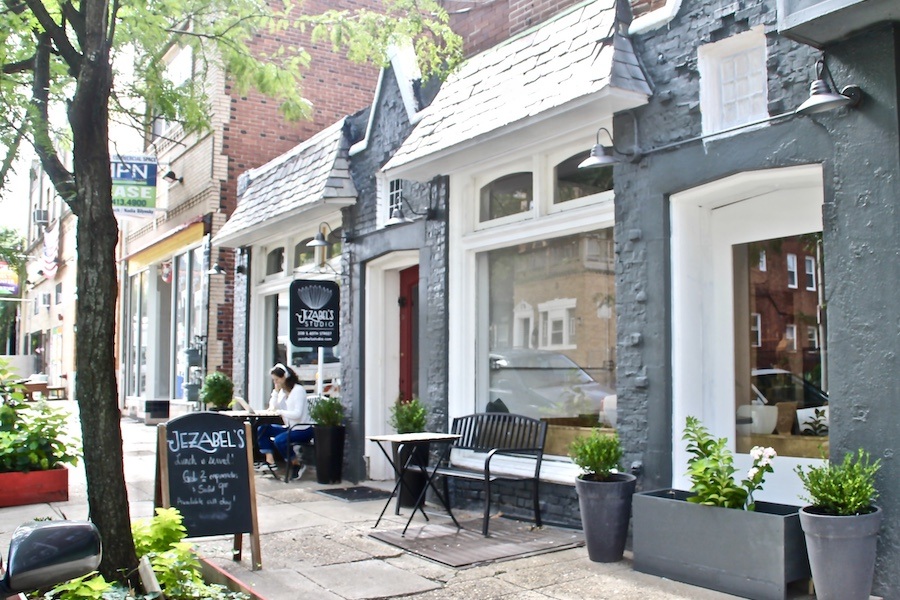 The new cafe will feature more seating and an open kitchen so guests can watch all the rolling, laminating, baking happen right from their seats. It opens January 5th with a revamped menu that will, of course, include all the Fitler Square favorites — plus, new hours: 8 a.m. to 6 p.m., daily. (Careaga built all the furniture in her cafe herself, and she’ll open an atelier next door to the cafe to showcase more of her handmade furniture sometime next year.)

A bunch of classes and events have been scheduled throughout December (early Christmas gifts, perhaps?), plus two two special empanadas cooking classes — one on December 21st with focus on vegetarian fillings and one on December 28th with traditional meat fillings, plus a Farewell Cocktail Party on its last day, New Year’s Eve.