El Compadre Has Closed, Will Become a Cooperative Restaurant

At 1149, a mission-driven caterer and bike-powered baker will serve lunch and seek collaborators to use the space for community-oriented food projects and events. 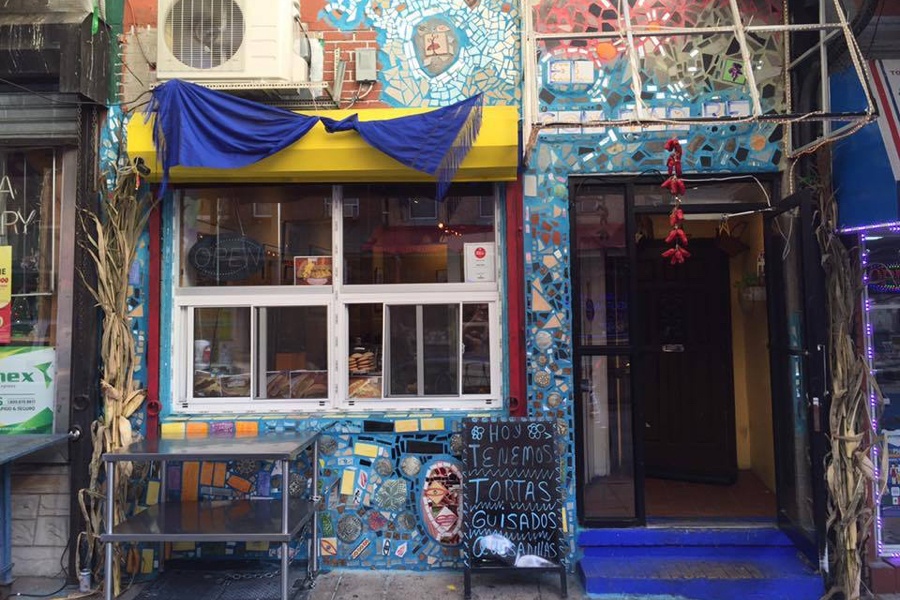 El Compadre, the Italian Market torta spot owned by South Philly Barbacoa’s Cristina Martinez and Ben Miller, has been closed for the past couple of weeks. And now, we know more about what’s next for the space.

“The space has a lot of good energy, and there’s been good work there in support of undocumented immigrants that feels in line with our goals and focus on working with the community,” Harris said. “It felt organic and right to be in this space.”

In addition to serving as the permanent home for f.e.d. and Fikira’s operations, 1149 will offer lunch service on Tuesdays through Fridays from 10 a.m. until 3 p.m., with a menu of seasonal salads, sandwiches, and soups made with fresh, locally sourced ingredients, plus fresh juices, coffee, tea, and desserts.

Harris and Pascal have been looking to form a culinary cooperative that could support their businesses, which until now have cooked and baked out of rented kitchen spaces around Philadelphia. They’re seeking likeminded food businesses and community organizations to join them as cooperative owners of the space and working with the Philadelphia Area Cooperative Alliance to guide them through the process.

“We’ve all been in spaces that haven’t worked for us, haven’t been made for us,” Harris and Pascal wrote in a statement on 1149’s mission. “Having a proactive space to include black folks, folks of color, folks with disabilities, immigrants, women, queer and femme people, anyone with intersections of these identities…That’s not an afterthought in our work. That’s at the center of what we do.”

Harris has worked as part of the South Philly Barbacoa team, cooking and baking under Martinez, for the past year; she initially collaborated with Martinez and Miller on fundraisers for NoDAPL protesters and supply drives for survivors of Hurricane Maria in Puerto Rico.

When the couple decided over the summer to close El Compadre and move their staff and focus to South Philly Barbacoa a few doors down, they approached Harris to see if she’d be interested in taking over the space.

“I love the idea of more cooperatives hitting the scene in Philly because of the values on the front end, the democratic process, accountability, and shared equity,” Miller wrote in an e-mail. “We are really happy to have her new project here in our neighborhood and community, where we share the values of feeding everyone and keeping our doors open for everyone.” 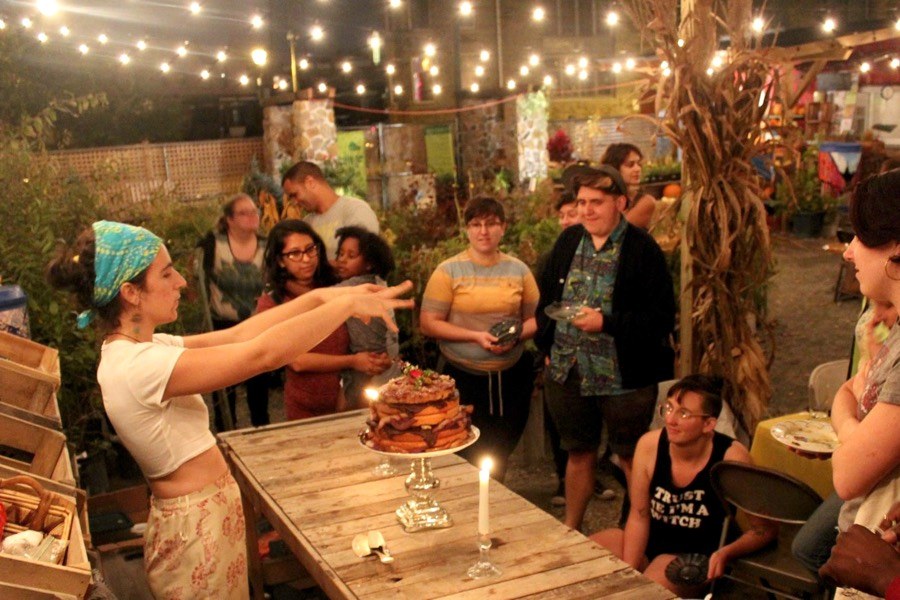 The move to a permanent space is especially significant for Pascal, who has been transporting equipment and ingredients for their sliding-scale, locally sourced sourdough bread subscription to and from rented kitchens around the city for the past three years. “I do everything by bike and I have a bone disease — I needed a different home,” they said.

Pascal is excited to focus more on boosting Fikira’s production, teaching cooking and baking workshops, and connecting with local producers: “That’s where my time and energy should be spent — not on hauling my mixer.”

Harris and Pascal will be launching a fundraiser over the Thanksgiving holiday to support light renovations and equipment purchades in the space — think new paint, artwork, and communal tables — as well as an assessment to determine what structural changes should be made to make the space more accessible to those with physical disabilities.

They’re inviting community members and potential collaborators to open house events on Monday, December 10th and Thursday, December 13th, where folks can learn more and discuss opportunities to become cooperators in the project. For now, follow foodeveryonedeserves and Fikira Bakery on Instagram for updates.