The new concept from two chefs with New York cred is slated to open on South Front Street this winter. 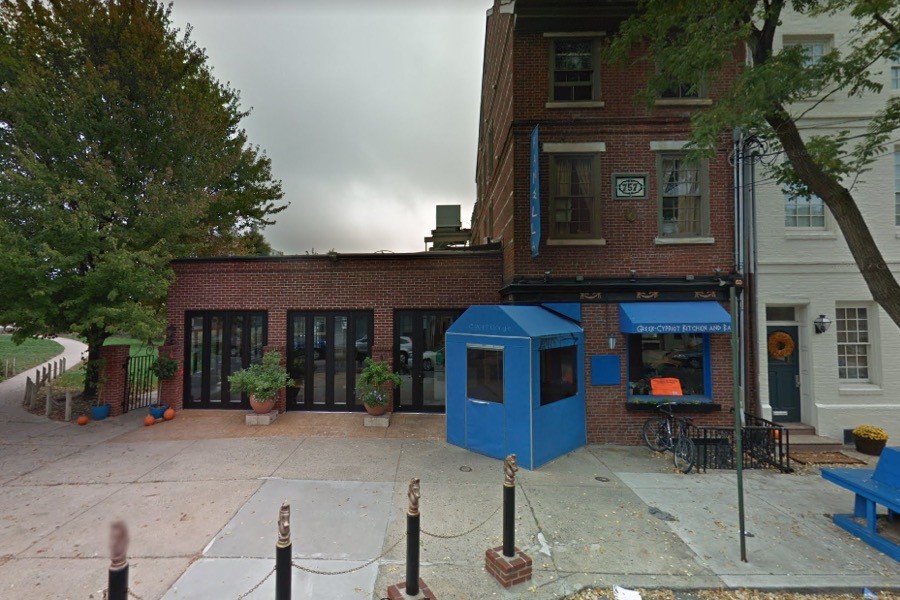 Fiore will open in the former Kanella South space | Google

A new Italian spot is coming to Queen Village. Fiore, a concept from chefs Ed Crochet and Justine MacNeil, will open in the former Kanella South space at 757 South Front Street.

Fiore will have a contemporary and “casual-ish” vibe, Crochet told Philly.com. MacNeil specializes in pastry, with a resume that includes spots like Del Posto, Craft, and the Dutch in New York, while Crochet was a chef at Craft before joining the Starr team as executive chef for Starr Catering.

For now, they’re planning to open the cafe-restaurant around 10 a.m. with sweet and savory pastries, sandwiches, and salads before a midafternoon closure, then reopen for dinner, which will emphasize pastas and veggie-focused dishes. MacNeil will also keep a few classic flavors of gelato in rotation. Fiore’s bar will focus on Pennsylvania-made spirits and Italian digestifs, plus American and Italian wines by the glass or bottle.

In terms of a timeline, Crochet and MacNeil will refresh the interior, then book private events in December, with a goal to have the cafe portion of the space open by January. They’ll operate the cafe only until their liquor license comes through.