Oh, you thought Louie Louie looked like it was going to be fun? You were wrong. 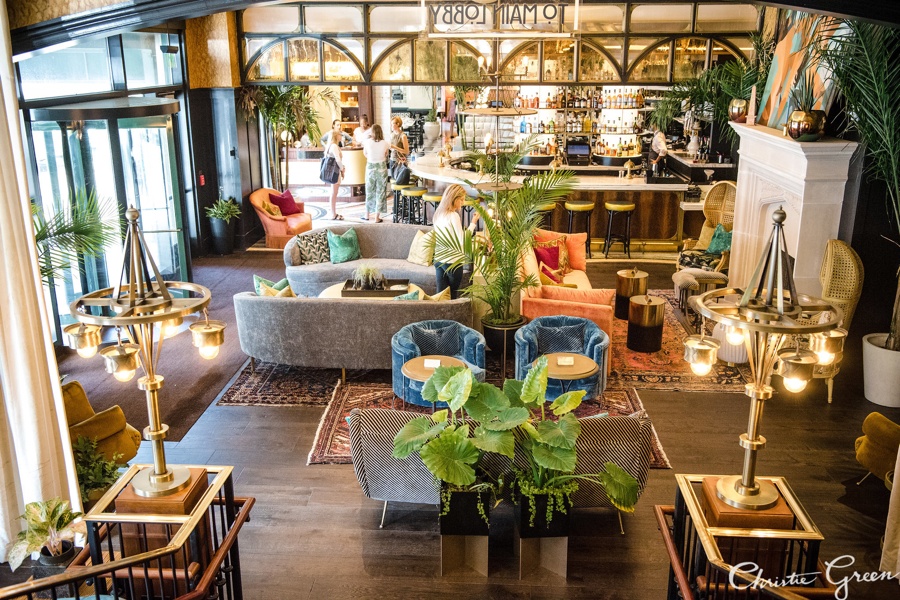 There was a moment at Louie Louie, the new restaurant at the Inn at Penn, when I thought everything was going to be okay. It was after we’d been seated in the glossy, mismatched dining room. After we’d been ignored for 20 minutes — no drinks, no orders taken — in a fully staffed dining room with only four tables occupied.

The floor manager came over and saw that no one had greeted us, offered us a cocktail, asked if we wanted to hear about the specials. She apologized and snapped into action — taking our order herself, bringing it to the kitchen, wrangling servers, flagging down the bartender.

Order This: If you must? The arancini and a cocktail from the bar.

That, I thought, is how you save yourself from a bad review. That’s how you turn a disaster around.

But I was wrong.

Because there’s no turning around a disaster like Louie Louie. Not when the kitchen is incapable of cooking a simple chicken Milanese — when they forget the buratta, don’t roast the tomatoes, ruin the meat by over-breading, under-seasoning and burning it. Not when the quote/unquote “duck burger” is a patty of dry, dank duck confit, rewarmed on the flat grill under a half-melted slab of brie and lubricated by a “cherry-onion marmalade” that tastes like a handful of old onions sweated in a Jolly Rancher demi-glace. 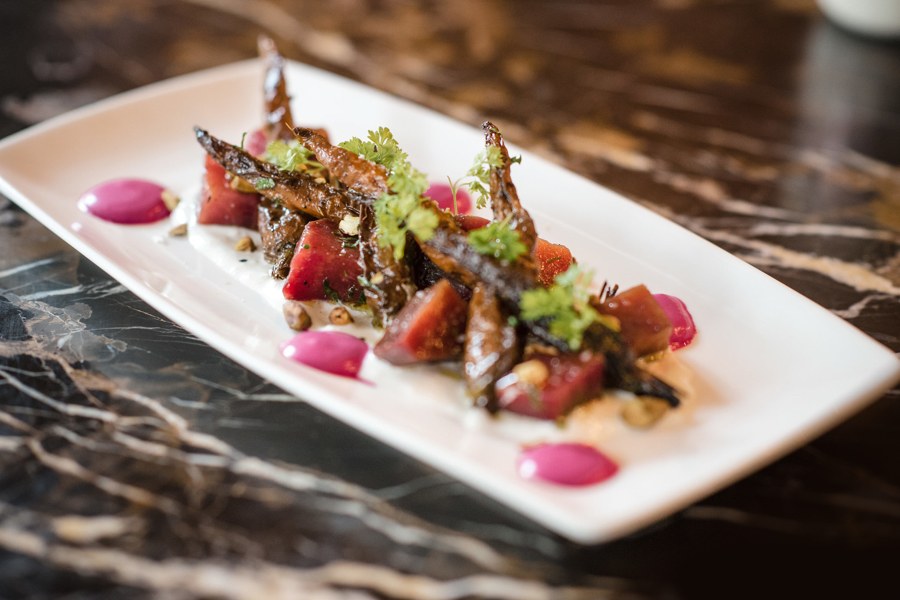 But sometimes, simplicity is called for — the clarity of a plain, sharp rebuke. So while there are many words I could use to describe Louie Louie, I’m going to say only this: Louie Louie is a bad restaurant.

It’s bad in every way a restaurant can possibly be bad, but mostly because the kitchen cannot cook decent food. The staff (with the exception of that one very competent floor manager) all seem annoyed at having to be there. Nothing about the room matches. The artfully chipped and colored-in subway tiles on the walls don’t jibe with the $39 steak frites. P-funk and the ’70s frat-rock soundtrack sound weird when you’re eating Lyonnaise salad and venison Bolognese. The funny pop-culture cocktails are too smart and too good for the menu, which is a muddle of Italian pastas, Spanish apps, branzino, deviled eggs, trout amandine and escargots. We’ve been fooled by this kind of thing before — this sham hipness disguising a dull cash grab. This false embrace of recycled youth. 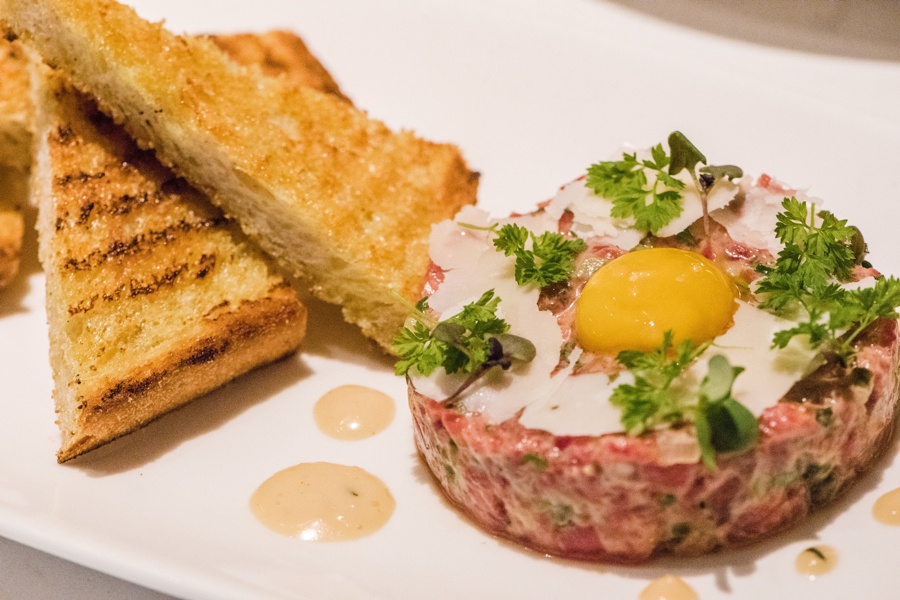 I could go on. But why bother? Louie Louie adds nothing to our restaurant scene. There is nothing here of value, that’s worth spending two minutes of your finite, irreplaceable time on, nothing that isn’t done better elsewhere. Honestly, I would have liked the place more if it was simply phony — just a bad knockoff of something better or smarter. But in order to be phony, you first have to know what you want to be, and Louie Louie plainly has no idea.

It’s a bad restaurant. And life is just too goddamned short.