The second location of the beloved West Philly spot is serving Lao and Thai cuisine under the El. 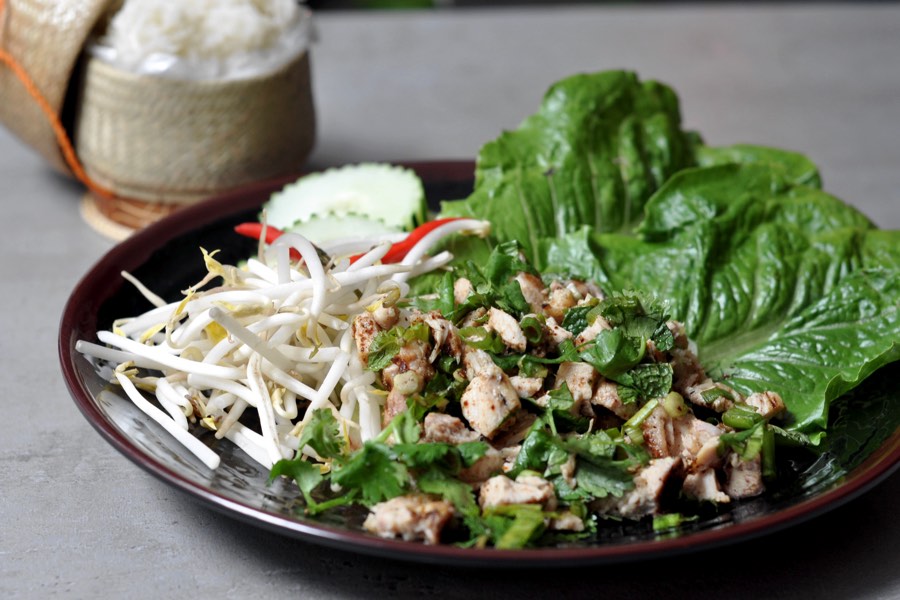 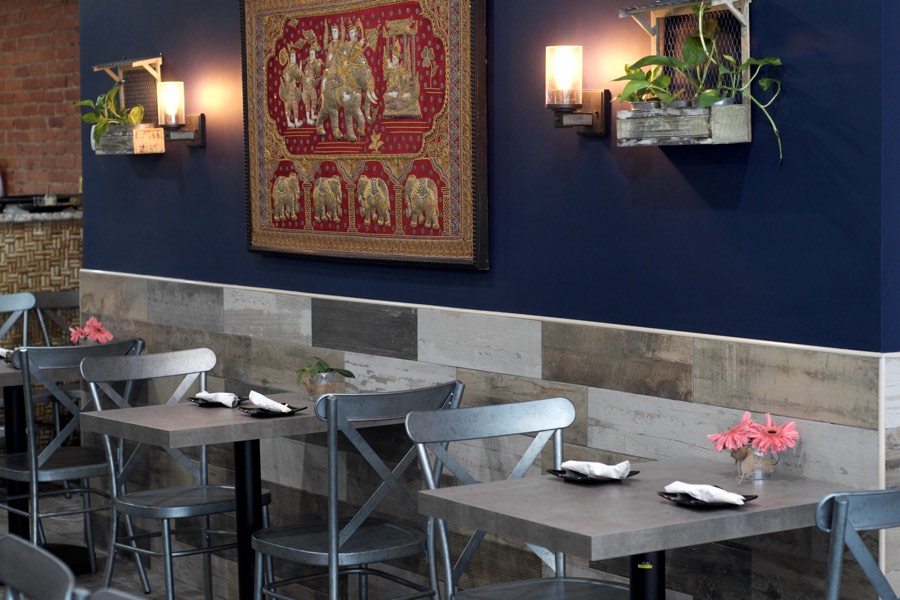 “Most Thai restaurants actually have Lao cooks, but Lao food is less common — it’s a smaller country. Everyone is familiar with Thailand,” said Sunny Phanthavong, daughter of founder and chef Daovy Phanthavong and the restaurant’s general manager. “Now, there are lots of Lao places opening in the city. We’re all coming out of our shell.”

Phanthavong said that the family had been pondering a second location for years and originally considered Mount Airy, where many of their West Philly fans had moved over the years. But she decided to push for a move to Kensington, where her partner grew up, when they found a space for rent at Sargent Street and Kensington Avenue — right next door to Cafe Pho Ga Thanh Thanh, known for its chicken pho, and across from Thang Long Noodle, renowned for its beef pho. 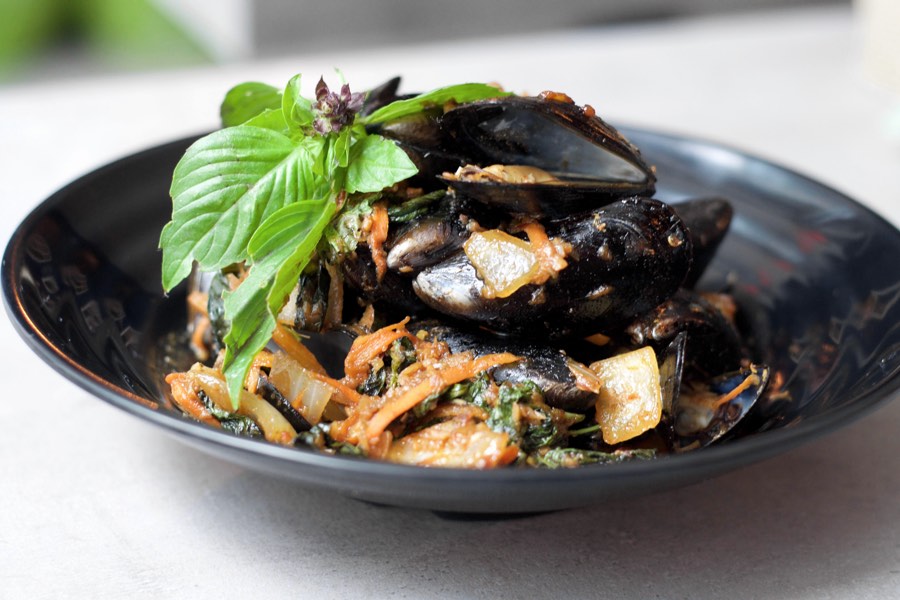 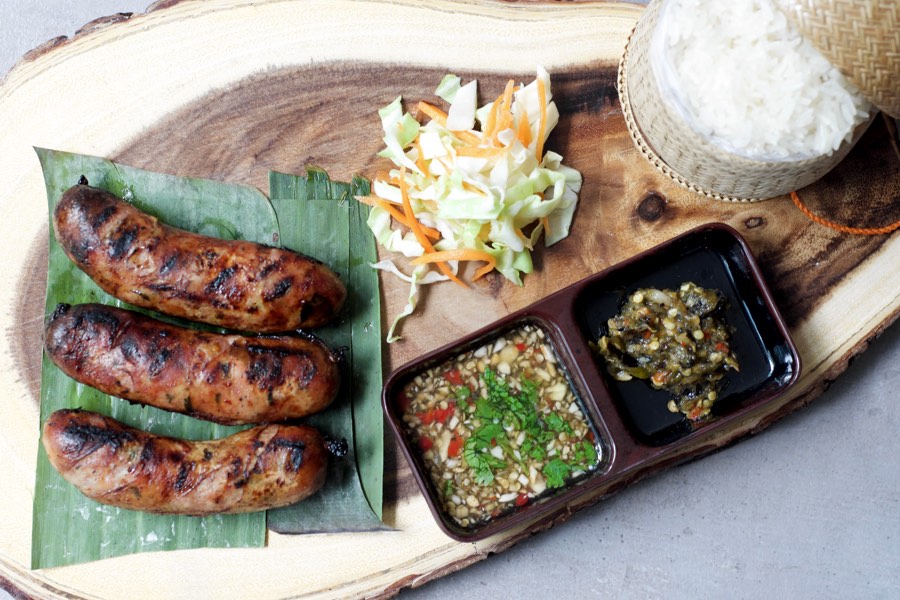 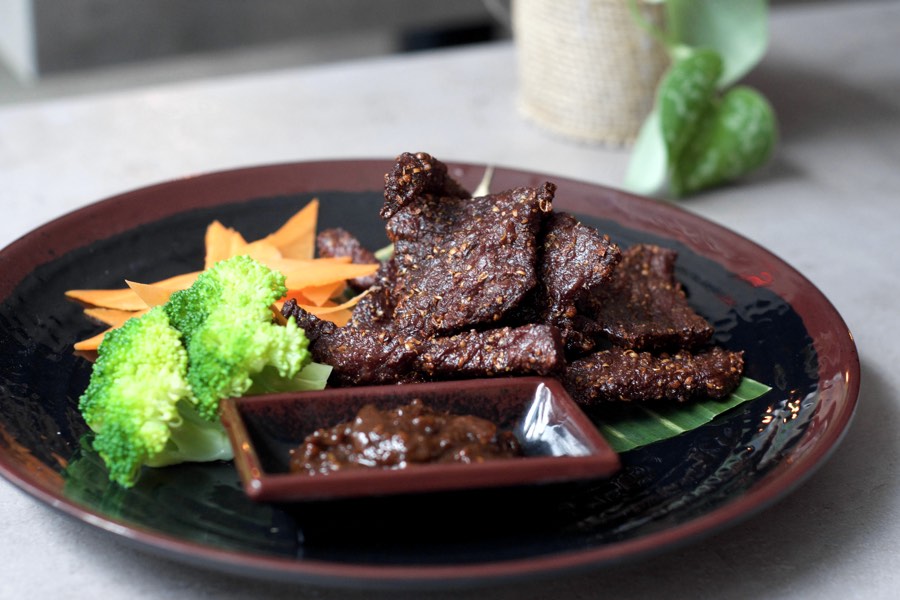 Vientiane Bistro is open from 10:30 a.m. until 8:30 p.m. Monday through Saturday and is closed Sundays. Check out the menu here.