Porch and Proper Is About to Open in Collingswood 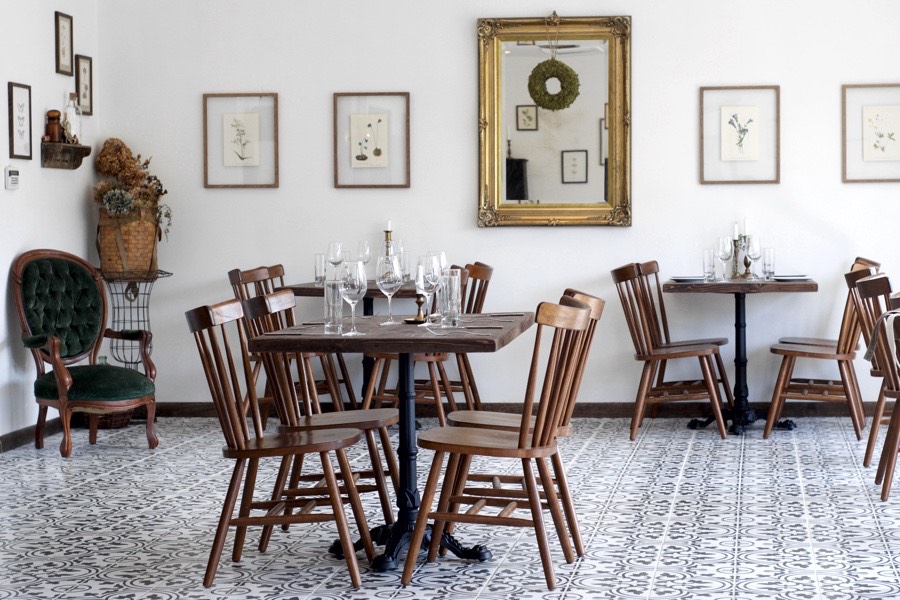 Porch and Proper, a new BYO from Starr alums Jason and Casey Simpkins, opens tomorrow night in Collingswood. The seasonal New American concept has taken over the building at 619 Collings Avenue, occupied most recently by Indeblue.

Jason Simpkins was most recently general manager at Buddakan and has worked at other Starr properties like Morimoto, Alma de Cuba, Park, and Pod; Casey spent a decade working for the company as well.

“That’s where I fell in love with restaurants,” Jason said. “Growing up in New Jersey, the food court at the mall was my idea of a Friday night out. Getting into food and hospitality in the city changed my world.” Ryan McQuillan, formerly of Talula’s Table, will serve as executive chef.

The couple chose to open in Collingswood after seeing the success of Zeppoli (located right across the street) and nearby Hearthside. “We knew we could be adventurous in our cooking and leave a mark — do something different,” he said.

The duo were also drawn to the property’s wide front porch, a centerpiece of the facade that offers outdoor seating and space to grow fresh in warm weather. They gutted the 100-year-old building and brought on designer Hillary O’Carroll to outfit the contemporary yet cozy interior. 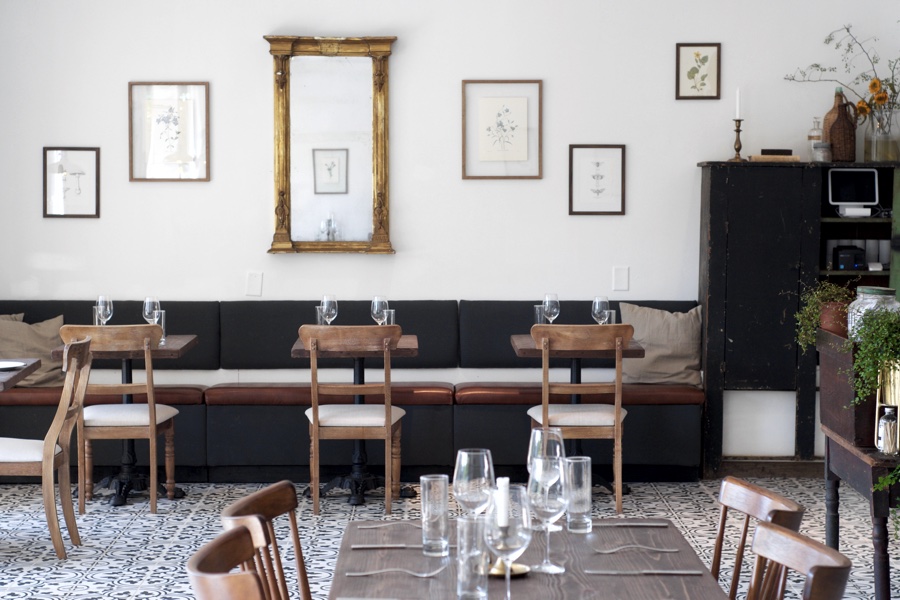 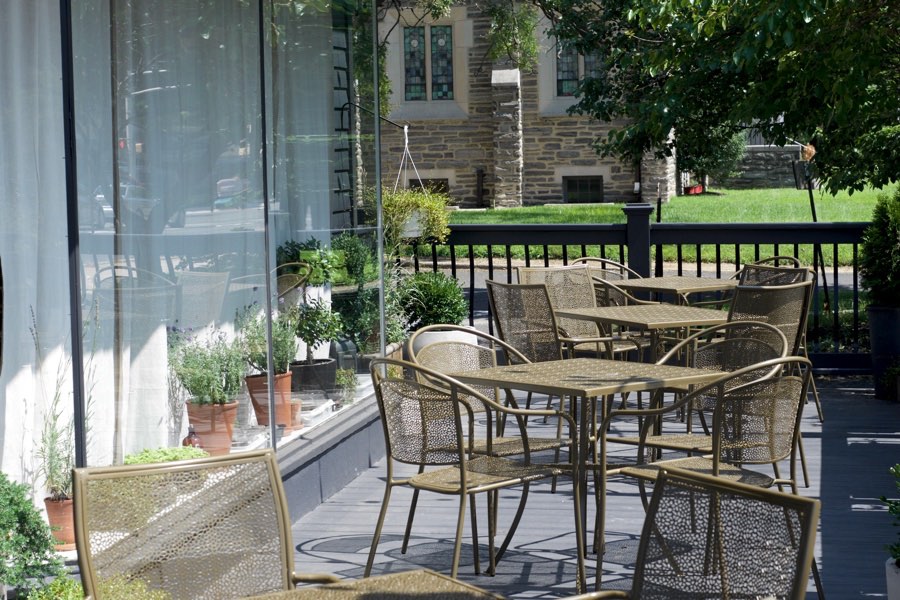 “We wanted to do something with the garden and with seasonality, and to give our guests something they’re enveloped by,” Jason explained. In addition to seating, the porch provides a space for the kitchen to grow some of its own herbs. McQuillan is also planting vegetables in a backyard garden space behind the restaurant; they’ll be incorporated into dishes this fall.

The chef brings a reverence for the region’s local purveyors to Porch and Proper; during his tenure at Talula’s Table in Kennett Square, he earned the sought-after spot a four-bell review from the Inquirer‘s Craig LaBan. McQuillan also worked as executive chef at Mercato in Center City and in the kitchen at Le Bec Fin. 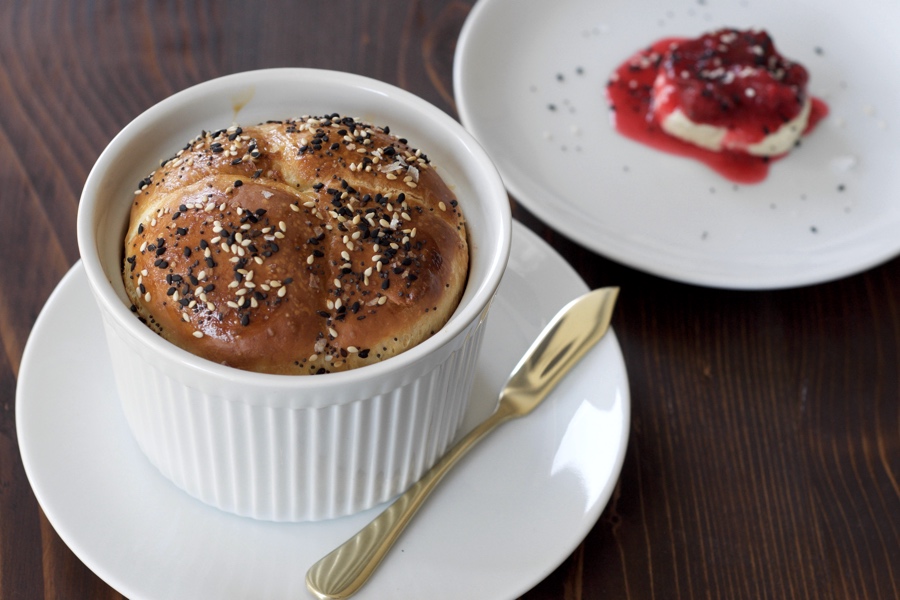 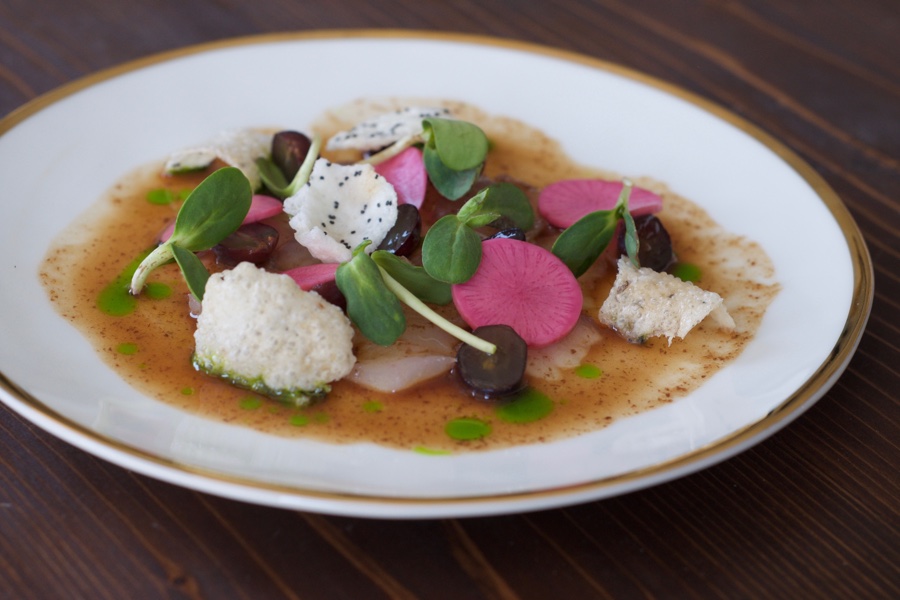 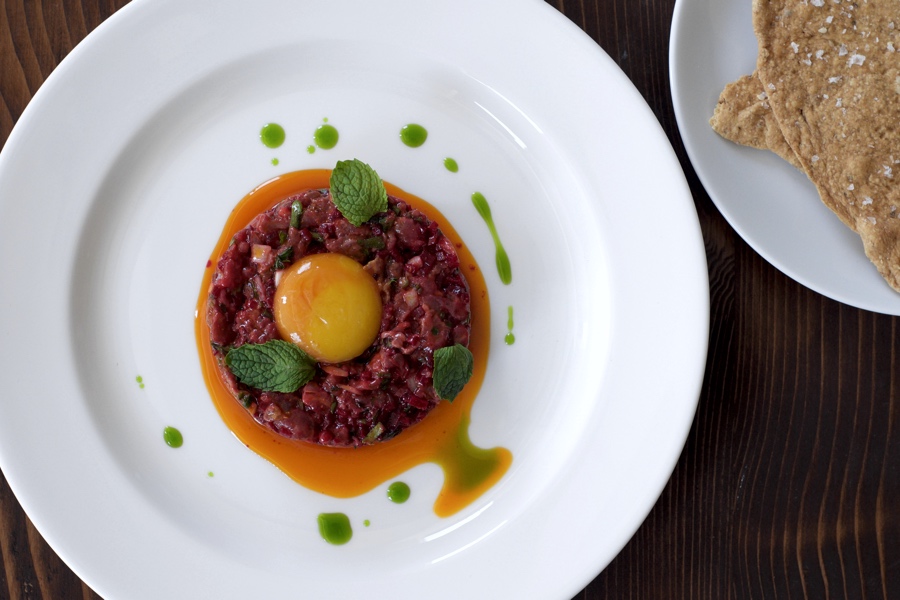 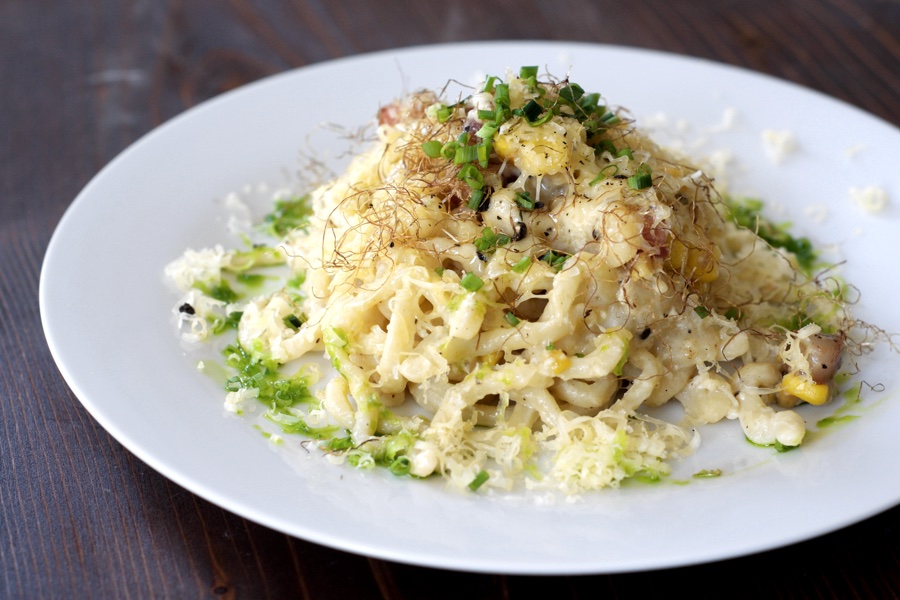 McQuillan is sourcing from local purveyors like the Farm at Doe Run and Birchrun Hills Farm in Chester County for artisan cheeses, Castle Valley Mill for local grains and flours, Blue Moon Acres for greens, and grassfed meats raised in central Pennsylvania through Happy Valley Meats.

Porch and Proper opens Tuesday, August 28th. Hours will be 5 p.m. until 10 p.m. Tuesday through Saturday and 5 p.m. until 9 p.m. on Sunday. Check out the full menu here and make your reservation here.