After Flooding, Cornerstone Is Holding a Flash Sale on Wine

The restaurant and artisanal market in Wayne is looking to rebuild with a big sale on wine this week after flood waters caused nearly $750,000 in damage. 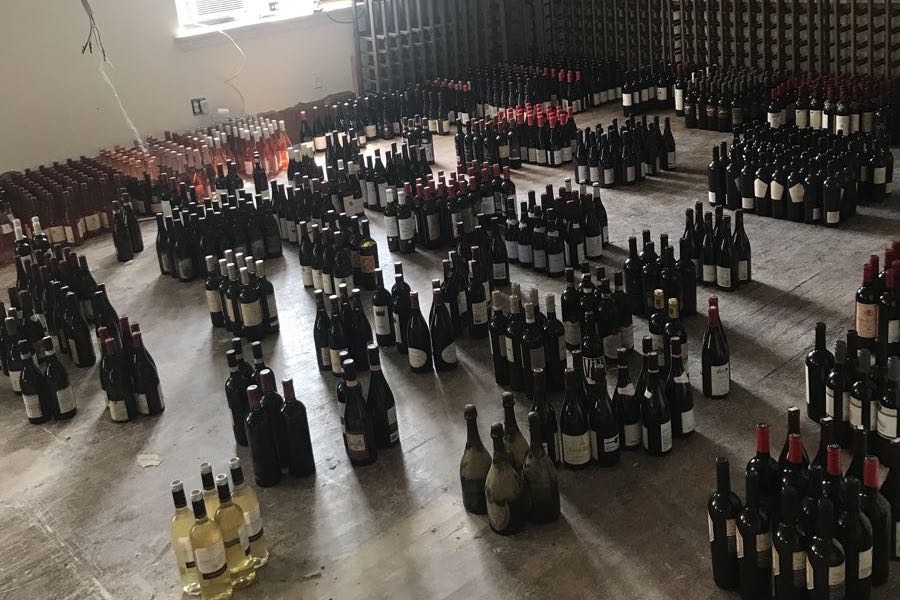 Flash floods caused by heavy rains in the Philly area on August 13th did a lot of damage, closing off highways, stranding motorists, and even setting vehicles afloat. But two weeks after the waters subsided, Christine and Nick Kondra — owners of Cornerstone, the restaurant and artisanal market in Wayne — are still reeling from the damage done to their space and stock.

Stills from surveillance video of the storage room and photos from after the waters subsided show the extent of the damage. 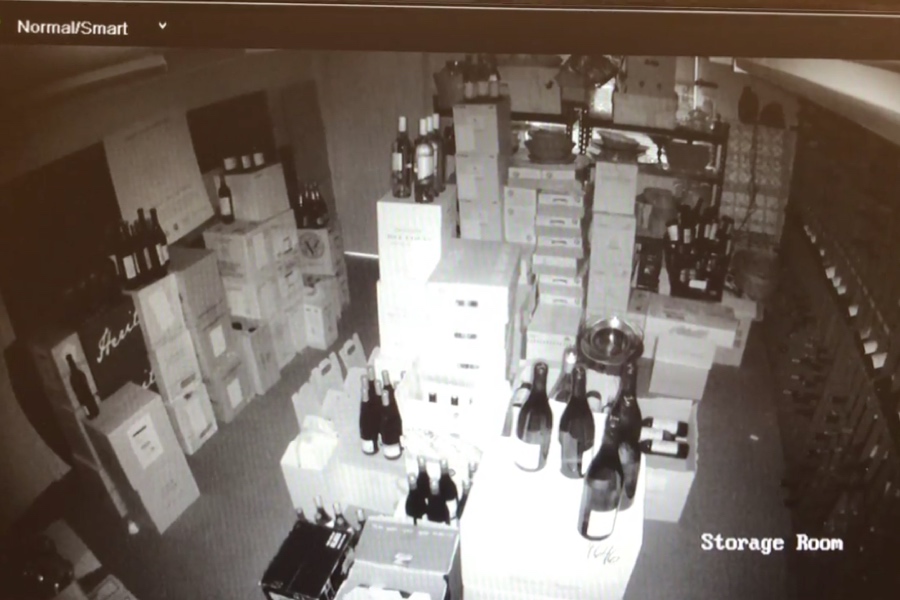 Before the flood | Screenshot courtesy of Cornerstone 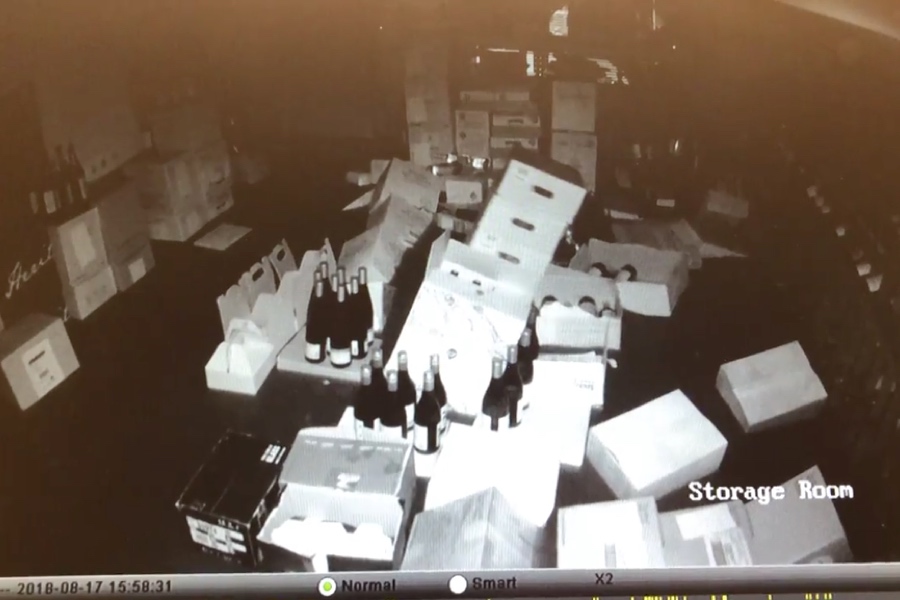 During the flood | Screenshot courtesy of Cornerstone 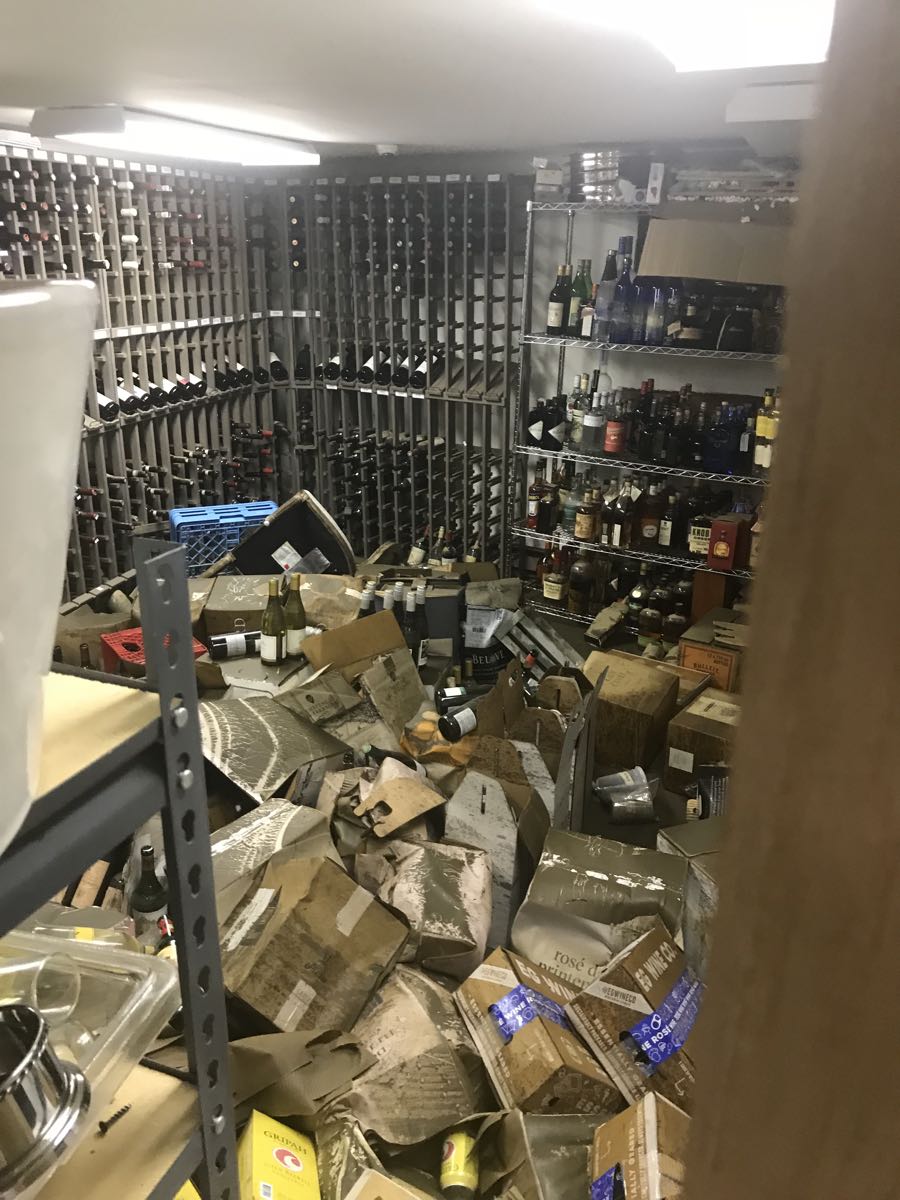 After the flood | Photo courtesy of Cornerstone

Cornerstone has been closed since the flooding, but the Kondras are hoping to reopen on Friday, September 7th.

To help offset the costs of repairing and replacing what was damaged, they’re holding a flash sale on some very special bottles from their cellar this Tuesday, August 28th and Wednesday, August 29th from 3 p.m. until 8 p.m. The sale will go through Thursday, August 30th if they’ve still got enough stock left.

The Kondras are putting up nearly 1,200 bottles for retail sale, with sought-after bottles like Kistler Vineyards’ Trenton Roadhouse vineyard Chardonnay, Cain Vineyards’ Cain Five, and a variety of boutique Old World wines. The income from the sale will help them get the restaurant back open. The flash sale is check or credit card only, and space is limited — to shop, you’ll need to RSVP online and specify which day you plan to attend. You can do that here.