Stats on 17th, Another Sports Bar, Will Open in Rittenhouse

The upscale sports bar and nightclub in the former Clubhouse space is set to open next month, just in time for Eagles season. 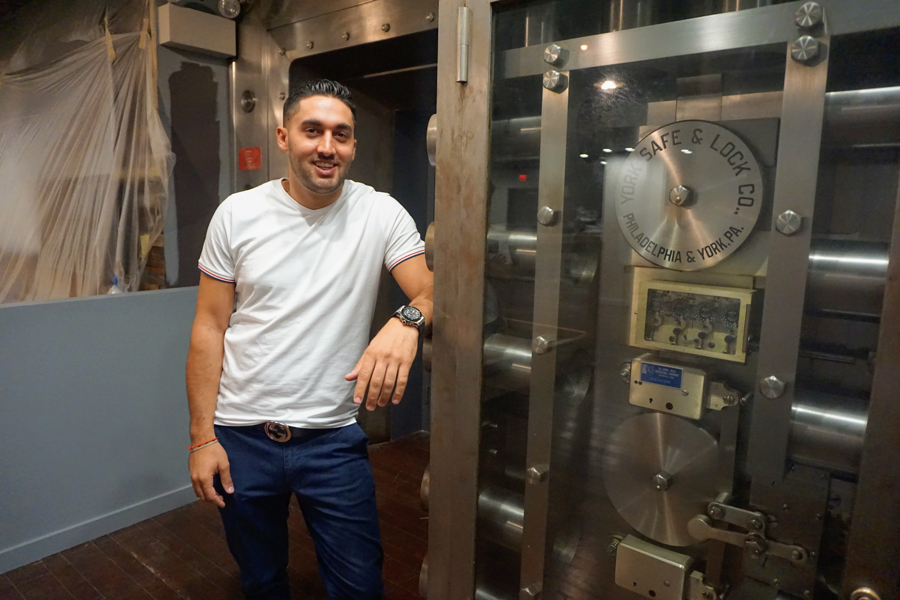 Rittenhouse is getting another sports bar. Stats on 17th is set to open in early September at 111 South 17th Street, the former home of 1925 and G Lounge as well as Clubhouse — the ill-fated (who could have guessed?) sports bar with its very own escape rooms and ice lounge that opened and closed this year.

South Philly-born owner Justin Veasey, 25, is going for a vibe somewhere between a casual sports bar (think Ladder 15-style hangout) and an upscale concept like Vesper.

Veasey began his career at age 16, working his way up from behind the bar to the kitchen and managerial roles at spots like Chickie’s and Pete’s, Ventura’s Greenhouse in Margate, and most recently Del Frisco’s Double Eagle Steakhouse. Danny Govberg, an owner of the original G Lounge, is an investor in the project.

The 10,000 square-foot space will be decked out in Eagles, Flyers, Phillies, and 76ers paraphernalia, plus a “stats wall” where the bar’s most dedicated patrons will be featured. The club, which can hold up to 450 people, will feature two main bars, more than 20 HD televisions, 4 wall projectors, an area for bean bag toss games, and lounge and dining areas. There will also be VIP bottle service in an elevated, baseball dugout-inspired space with private projection walls.

On Friday and Saturday nights, the bar will feature more of a nightclub feel, with live DJs and dancing.

What about that ice lounge? Sadly, it’s being converted into back-of-house storage.

Veasey is shooting to launch happy hour, which will run from 4 p.m. until 7 p.m. Monday through Thursday, a few weeks after the early September opening.