Next month, you'll be ripping into some za'atar-spiced fried chicken and s'mores donuts from the new shop at the corner of 6th and South. 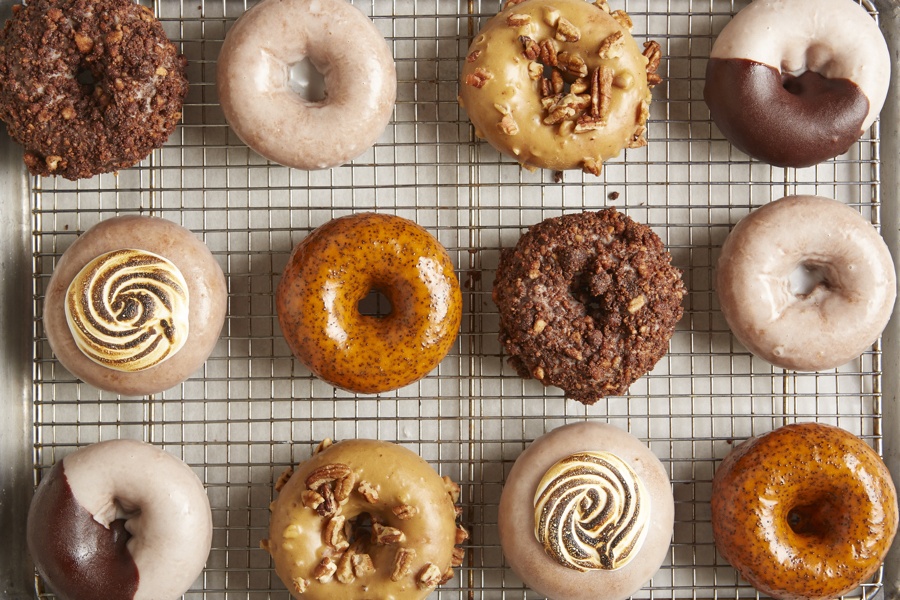 In a Philly Mag story about the uncertain future of South Street, Ron Bondy, the executive vice president of leasing at Midwood Investment & Development, said this:

“I can tell you that food and dining is going to be an important part of the future of the street, and retail that is relevant,” says Bondy. “A cheese shop or a butcher or bakeshop, things that will draw people onto the street on a daily basis.”

Midwood Investment & Development announced today that the CookNSolo team, along with managing partners Tom Henneman, Felicia D’Ambrosio and Bob Logue, signed the lease for their seventh FedNuts in the ground floor space of one of their properties — 540 South Street, the corner building at 6th and South Streets.

Same deal, of course: twice-fried chicken off the bone or as a sandwich, colorful and inventive donuts, and Bodhi Coffee.

“For generations, South Street has played a part in so many Philadelphia stories,” says Steve Cook in a statement. “Immigrants, artists, activists and students have all found a home along this unique stretch of the city. Federal Donuts is honored to become a part of this story for the next generation.”

It’s slated for a September 2018 opening. And don’t forget, they’ve got an eight location opening in East Market by fall 2019.