The owners announced on social media yesterday that August 8th was their last day in business. 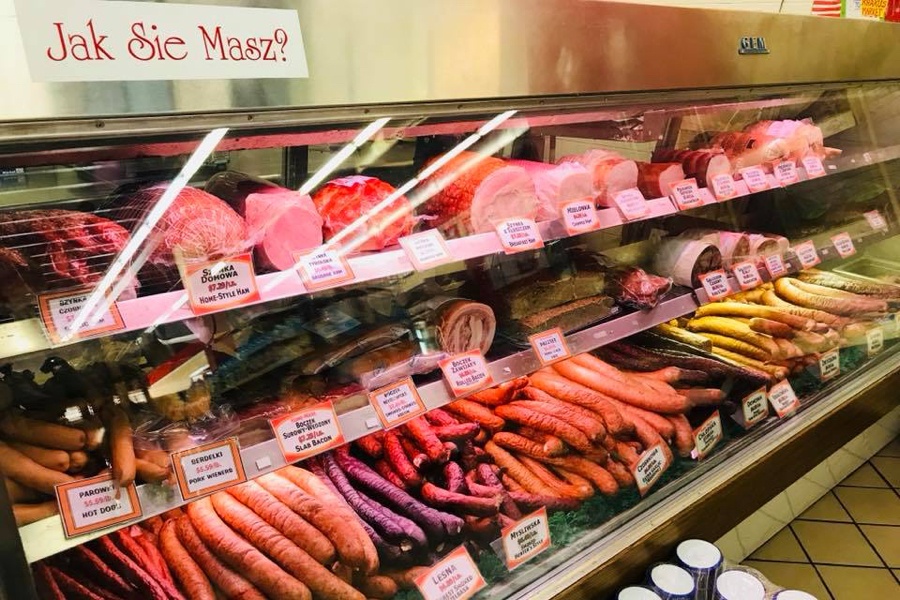 Krakus Market, which provided the Port Richmond community with Polish goods for 31 years, is now closed.

The owners of the shop, which was located at 3150 Richmond Street, posted a statement on Facebook yesterday, August 9th, announcing the closure and that August 8th had been its last day in business.

“When our Grandfather and Father started this business over 30 years ago, they had no idea that Krakus would turn out to be so much more than an ethnic food deli,” the post read. “It became part of their legacy, a place for reunions and new relationships to form, as well as countless memories to share. Most importantly, Krakus Market provided tradition. You brought us home to your family’s dinner table to keep Polish traditions alive and for that we are so grateful!”

The owners did not give a specific reason for what they called their “retirement,” only saying that it was a “difficult decision.”

The market, which the Gardyasz family opened as a small corner deli in 1987, grew to become the largest Polish supermarket in the Northeast U.S., offering grocery items as well as house-made delicacies like kielbasa, pierogies, and golabki.