Ahead of its opening in North Jersey, a version of Anthony Bucco's new Cal-Italian concept will spend several weeks on this side of the Delaware. 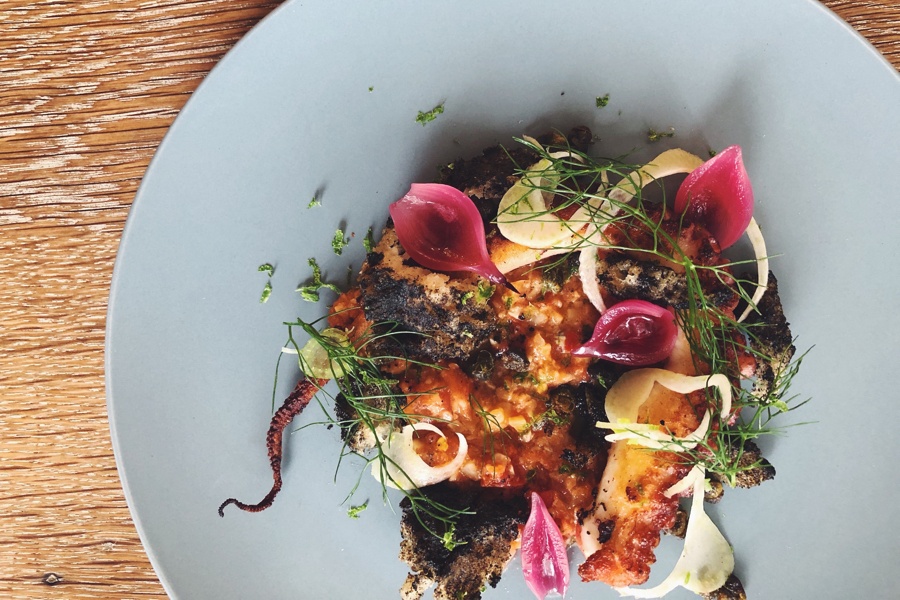 A much-lauded chef is bringing his latest concept to New Hope for a limited engagement before it opens in New Jersey.

But before that opens, he’ll bring a scaled-down version to 9 Main Street in downtown New Hope. Service should begin sometime in early September and will extend roughly through the end of October.

Bucco said that he and business partner Frank Cretella of Landmark Hospitality (who owns the space in addition to the historic Logan Inn just two doors down) decided to test out the concept in the unoccupied property at 9 Main, which seats 60. Felina New Hope will have its own staff while also providing some training for staff of the Ridgewood location, which is scheduled to open around mid-October.

The New Hope pop-up’s menu will be built around Pennsylvania-grown grains sourced from Castle Valley Mill in nearby Doylestown, with an emphasis on produce grown and foraged in the Garden State.

After the limited engagement, Bucco and Cretella will decide whether Felina New Hope will occupy 9 Main Street for the long term or reopen elsewhere.