After Arson, Construction, and Water Damage, Baology Needs Your Help

In its first year, the Taiwanese street food spot was hit with serious setbacks beyond its control. Now, the owners are telling their story and asking for your support. 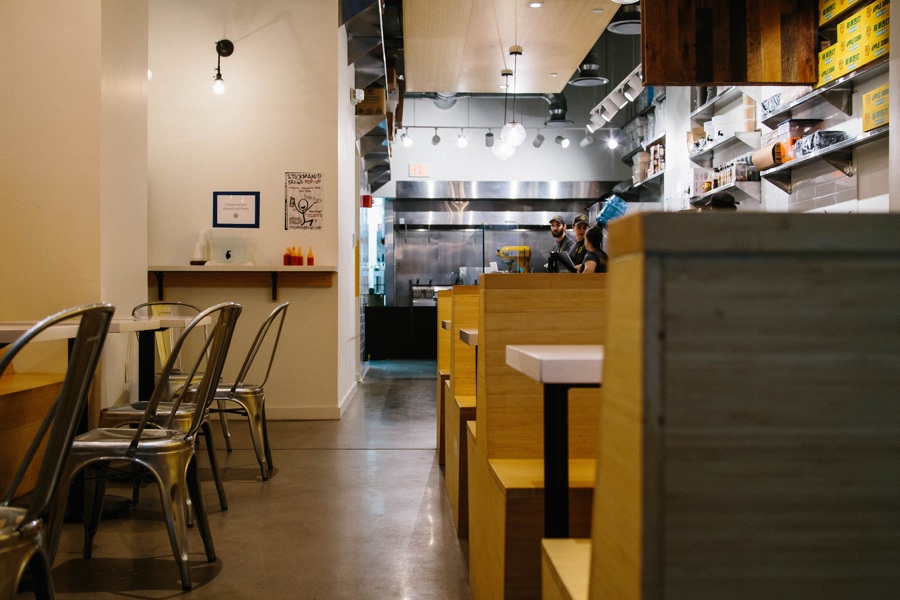 When Baology opened in June 2017, owner Judy Ni thought she had done everything right.

After a career in finance, she’d spent 10 years paying her dues in the hospitality industry, from staging at a family friend’s Chinese restaurant to working at the acclaimed farm-to-table destination Blue Hill at Stone Barns.

She and her husband, chef Andy Tessier, moved to Philadelphia to make their dreams come true: they’d open their own restaurant — a quick-serve spot offering the scratch-made, sustainably sourced Taiwanese street food Ni grew up eating at home — amid fast-rising condos and skyscrapers in the heart of Center City.

The business has made it through its first year, expanding the menu and adding dinner service earlier this summer. Ni and Tessier are proud of what they’ve built. But they’ve done it in spite of disastrous circumstances that have hit Baology through no fault of their own — and now, Ni is asking for help.

“We don’t talk about difficulties, we don’t talk emotionally in my culture,” said Ni; in Taiwanese culture, keeping troubles or negative feelings hidden to save face — miànzi — is paramount. “Would I have preferred not to do this? Absolutely. But I didn’t really have a choice.”

Last night, she launched a GoFundMe campaign to help raise more than $18,000, which will cover ongoing repairs, lawyers’ fees, and other expenses incurred while dealing with damage to the space and lost business after a series of blows that happened shortly after last summer’s opening.

For the first month after Baology debuted in the first floor of the Sterling Apartments near 19th and JFK, business was great — until six arson fires were set in the building over three weeks, the first coming just 32 days after the opening. Water damage from the sprinkler system hit their space especially hard. 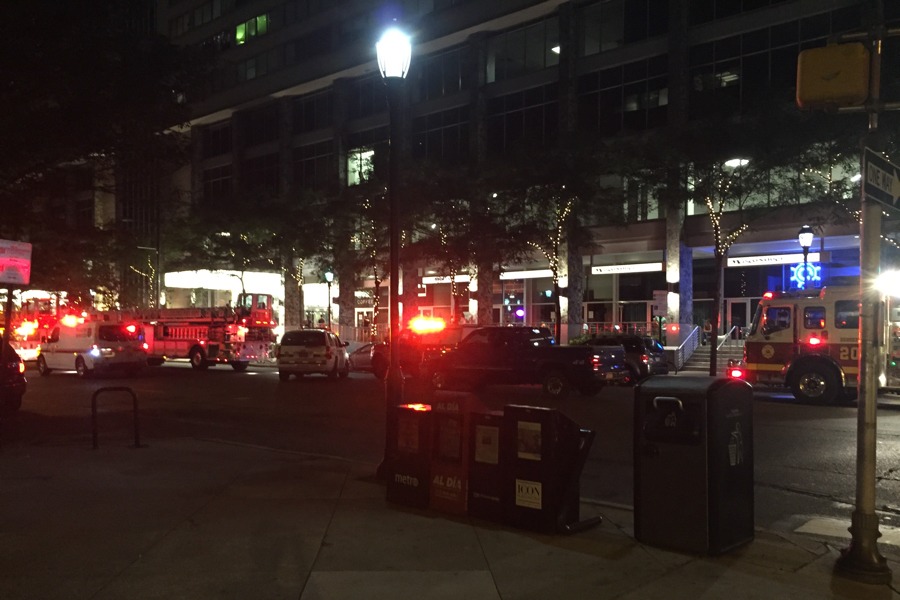 “It was raining inside,” Ni said. “My dream was coming true, it was amazing — and then this incident happened, and I couldn’t believe it.”

While the owners were still reeling from the water damage, their landlord announced a sidewalk construction project that would begin around Labor Day. The resulting lack of foot traffic caused in a drop in sales of nearly 50 percent over three months, delaying their rollout of dinner service until earlier this year.

“It created so many points of friction for our guests to come find us, and we were a new restaurant,” she said. “It takes a long time for people to develop new habits.” 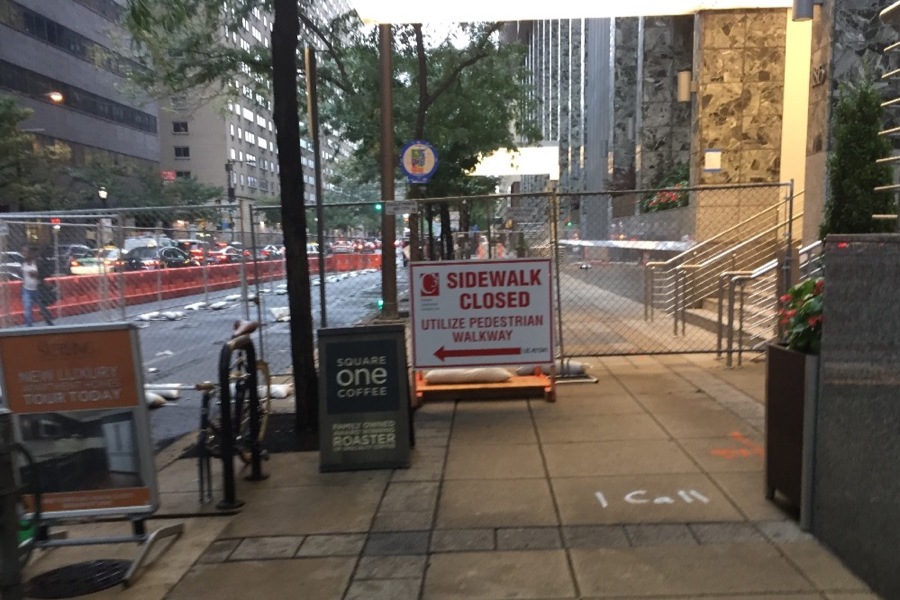 Then, in October 2017, a leaking pipe in the building damaged the iPads customers use to place orders; during repairs, more water damage occurred, forcing the shop to close for another five days.

As a small business owner, Ni needs professional help to work with her insurance and landlord to resolve the ongoing issues from these incidents. Donations to the GoFundMe campaign will go towards paying fees for lawyers and experts as well as the cost of some small, necessary repairs.

While the team has made it through a very tough first year and business is good, there were times when Ni struggled to keep going.

“I thought, what if I just close? It would be embarrassing, but I could just give up and say we can’t compete against the big dogs,” she said. “But the American or more logical part of me also says the business is proven, we have the numbers. We just need to be able to get out of this hole, this cloud that’s been hanging over us for this year.

“I just want to put this behind me so I can focus on running the business,” she said.