The first Pennsylvania location of Pink's Hot Dogs will open in late summer. 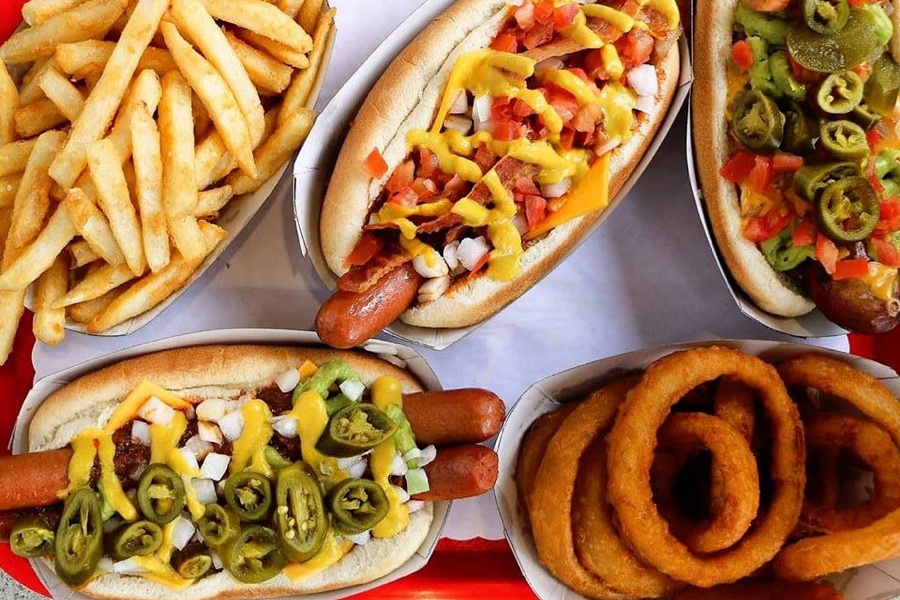 Legendary Hollywood food stand Pink’s — which has been serving up overloaded hot dogs with a signature “snap” since 1939 — will open its first Pennsylvania location at the King of Prussia Mall later this summer.

The menu includes the classic chili dog as well as tons of variations like Polish sausage, a Chicago-style dog, a veggie dog, and a cheesesteak-inspired dog, plus the tortilla-wrapped bacon burrito dog. Pink’s also serves burgers and sides like fries, onion rings, and coleslaw.

In addition to its Hollywood flagship stand, Pink’s also has other locations at fairs, malls, and water parks in California, Nevada, Connecticut, Florida, New York, Hawaii, and the Philippines.