The gastropub is set to reopen as a new concept, Sedition, this month. 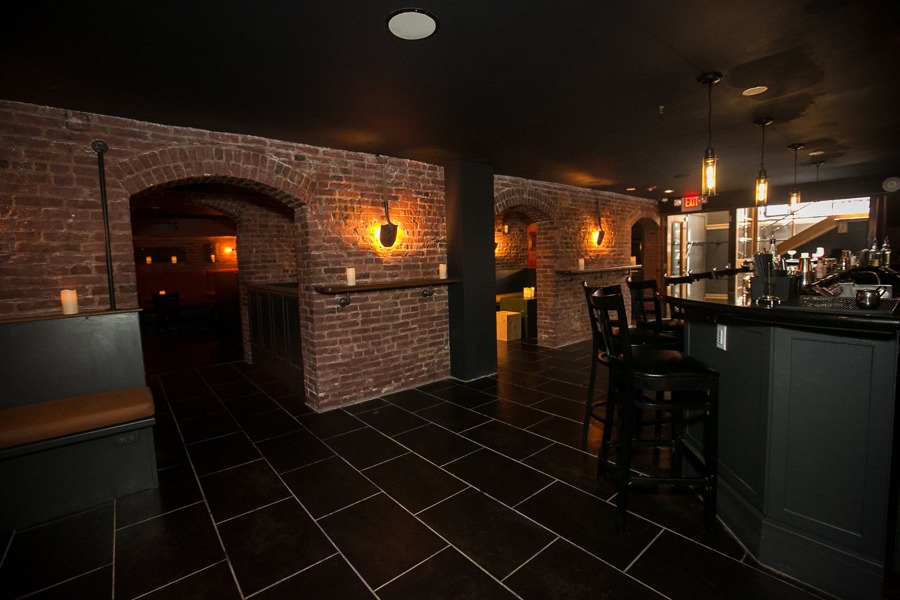 Six Feet Under has closed after operating for less than a year– but don’t dig a grave for the Washington Square West bar just yet.

Owner and developer Gene LeFevre plans to reopen the space as a new concept. He also owns M Restaurant and the Black Sheep.

Sedition will be the name of the bar-restaurant to take over the subterranean space at 727 Walnut Street — a nod to the history of the neighborhood and its close proximity to historical landmarks. Expect a departure from pub fare to New American cuisine in addition to a lighter, less death-themed atmosphere; the facade will also get a facelift.

Sedition is slated to be open by the end of June.