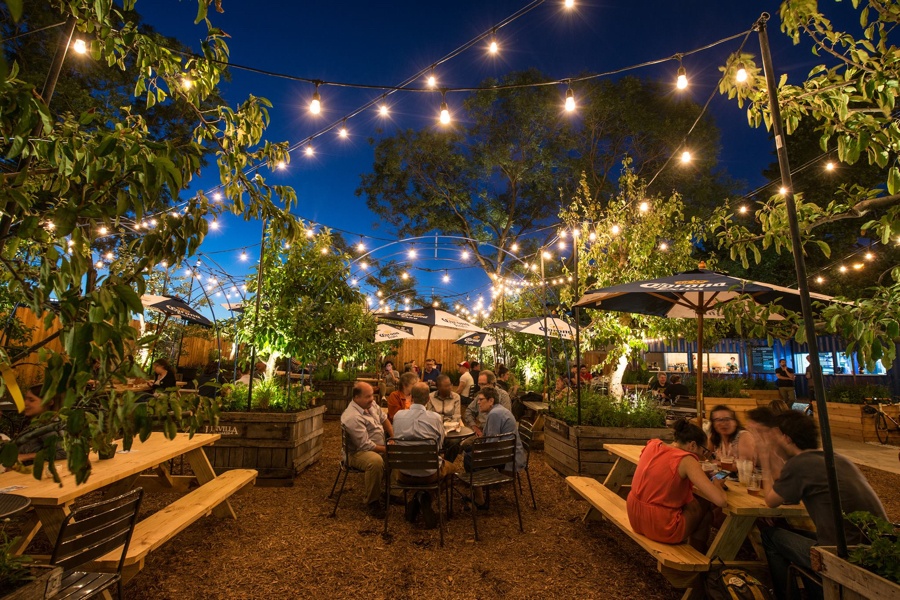 Spring weather just gets screwier, but when the beer garden opening announcements start to drop, it’s a sign that warmth is finally on its way.

The Pennsylvania Horticultural Society’s pop-up gardens will return to South Street and University City at the end of the month. This year, they’ll reopen the flagship site near 15th and South and bring back the garden at uCity Square, which debuted last year near 36th and Filbert Streets.

At the uCity beer garden, they’ll debut a new covered seating area and serve dishes from the Jose Pistola’s family of restaurants, along with craft beer and margaritas.