The waterfront beer garden will reopen with a fresh menu in April. 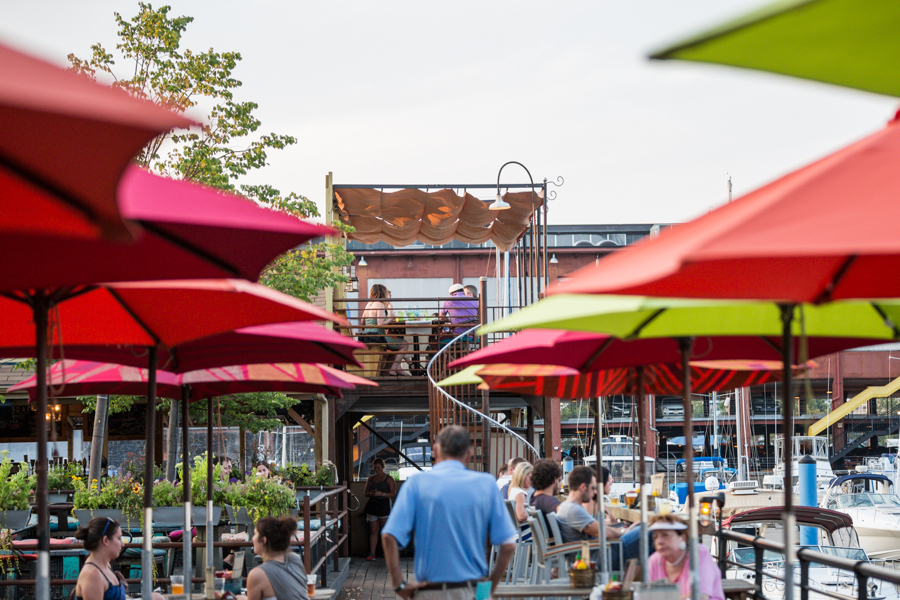 Morgan’s Pier just announced its opening date — and its chef-in-residence for 2018.

Adam Lazarick will head up chef-driven cookout fare at the waterfront beer garden this season. Lazarick spent many years in the kitchen at Lacroix at The Rittenhouse and more recently worked as executive chef at Stateside and Ela.

For the past year, Lazarick has been working with parent company FCM Hospitality on eats for Morgan’s Pier, as well as menus for last year’s Craft Hall and Parks on Tap pop-ups.

The menu isn’t finalized yet, but Lazarick has chosen a few personal favorites to serve this summer, like a roast pork sandwich with provolone and long hot relish — served on a Lost Bread Co. seeded sourdough roll, of course – and sour cream and onion dip made with several members of the allium family. Lost Bread’s thick, focaccia-esque “fatbreads” will be back on the menu this year, too.