The Fat Ham’s Hot Chicken Returns for One Day Only

You'll be able to order up Kevin Sbraga's Southern staples via Caviar next week. 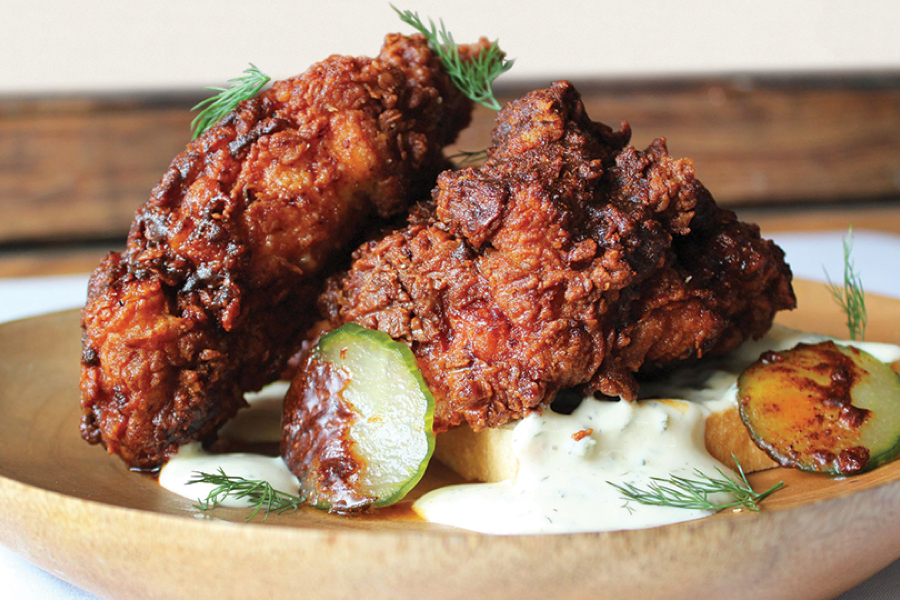 Kevin Sbraga closed the final remaining location of his Southern eatery The Fat Ham last summer, and since then, his food has popped up everywhere from Osteria to Stargazy to the Philly Chef Conference.

The Top Chef winner is has a new project going — he’s attached to the in-progress Fitler Club along with Vetri Family co-founder Jeff Benjamin.

And next week, you’ll be able to order up some of Sbraga’s signature hot chicken and Southern sides through Caviar — but only for one day.

On Tuesday, April 3rd, you can order The Fat Ham’s hot chicken, mac and cheese, collard greens, and candied yams via the food delivery app. The menu will be available to order from 11 a.m. through 9:30 p.m. We recommend ordering early in case they sell out.

The Fat Ham joins other virtual restaurants, which operate without a traditional physical space, in the city. But this is the first time Caviar has done one of its delivery-only popups in Philly.

Check out the full Fat Ham pop-up menu and place your order on Tuesday here.