The sounds of food preparation will be part of a music-and-dinner experience at El Compadre next week. 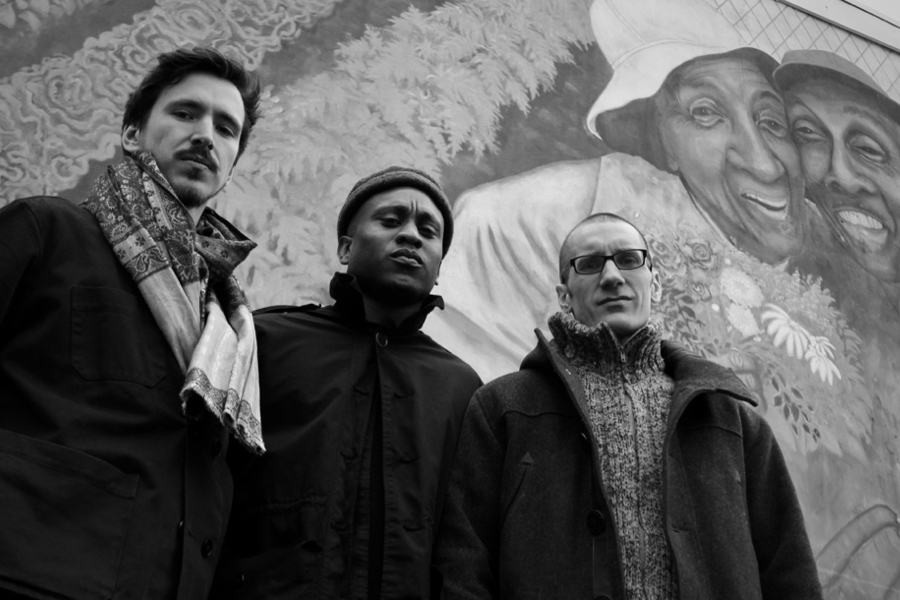 Photo courtesy of Taste and Sound

Next week, El Compadre is hosting a seriously unique series of musical and culinary performances.

A trio of musicians, including co-owner Ben Miller, will turn the sounds of cooking into an experimental musical performance.

Along with percussionist and North Philly native Shakoor Hakeem and Hamburg, German-based bass player Vincent Op, Miller will create a musical performance that incorporates the sounds of a meal being prepared. The trio have performed previously at the Free Library’s Culinary Literacy Center and at Isaiah Zagar’s studio along with Moor Mother and tenor sax player María Grand.

Miller has had a custom chopping block built that’s got a contact microphone inside it to capture the sounds of food being sliced and diced. That will be hooked up to an effects pedal to distort and modify the sound. The sounds of crushing spices, simmering pots, and other food prep tasks will also be incorporated into the performance. Afterwards, guests will enjoy a vegetarian meal prepared by Miller during the musical portion of the evening.

The ensemble will perform at 7 p.m. at El Compadre on Monday, April 2nd, Tuesday, April 3rd, and Wednesday, April 4th. Admission for the performance and meal is $40 per person, with just 20 spots available each night — reserve your ticket by emailing tasteandsound3@gmail.com.