Where to Eat Near the Philadelphia Flower Show

Our rules for dining deliciously during the Pennsylvania Horticultural Society's epic plant celebration this week. 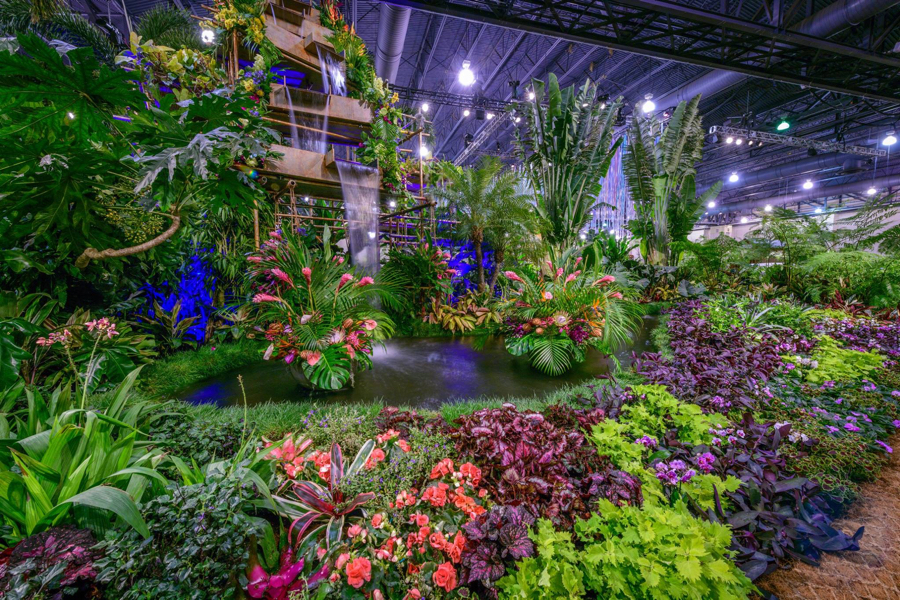 It’s that time of year again: The Pennsylvania Horticultural Society is helping us survive the last bleak bits of winter with the Philadelphia Flower Show, a plant lover’s paradise. Hundreds of thousands of people from Philly and beyond head to the Pennsylvania Convention Center for a fragrant preview of springtime — and they’ve all gotta eat, right?

Take a look at our locals’ list of dos and don’ts for dining out during your Flower Show visit. 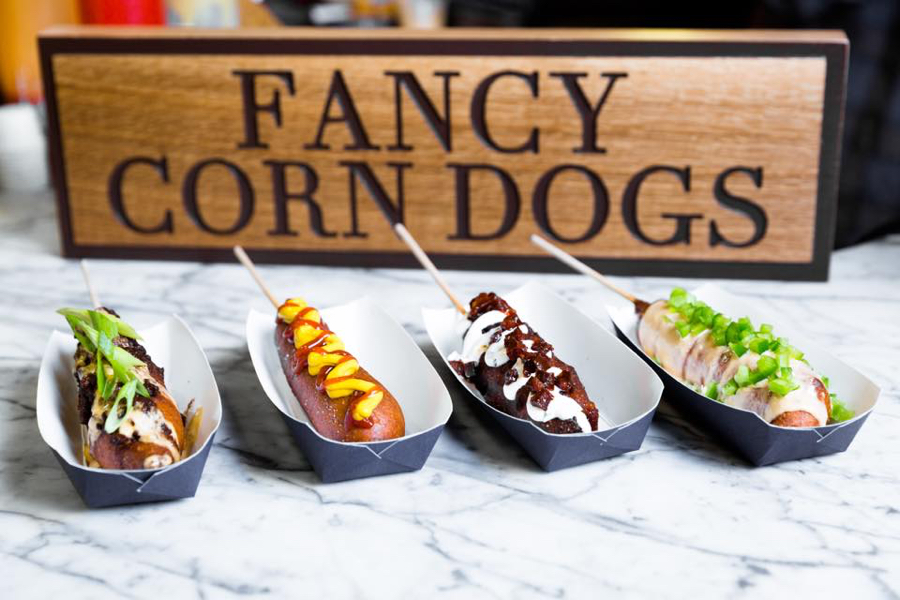 Don’t act like a tourist in your own city.

That means eschewing the chains around the convention center — your Maggiano’s, your Panera Bread, your Chili’s, your (shudder) Hard Rock Cafe. The one tourist-y exception we’ll allow is Reading Terminal Market, which is open an extra hour — until 7 p.m. — all Flower Show week. Yes, it will be a madhouse with long lines and huge crowds of out-of-towners, but the 80-some food options (like Fox & Son’s corndogs and fried cheese curds) are solid, and you can’t beat the location. 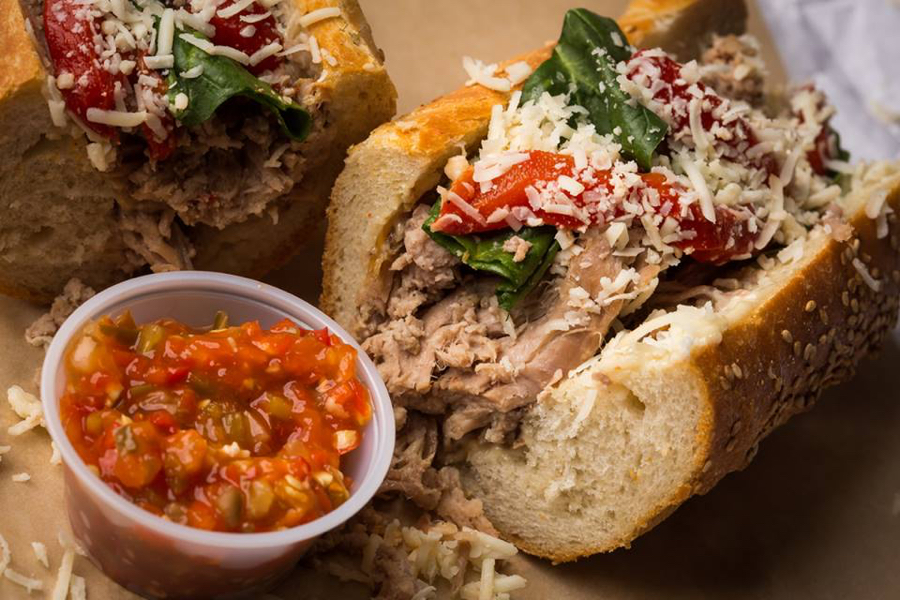 Do grab a quick bite.

With all the hustle and bustle of the Flower Show, it makes sense to keep your food options simple — but that doesn’t mean they can’t be delicious. There’s plenty of fast-casual fare and fast food that’s worth it near the Convention Center. Hit up APJ Texas Weiners for hot dogs, sandwiches, burgers, and other greasy-spoon goodness if you’re heading to the show during the day (keep in mind that they close at 4 p.m.). Or hit up Double Knot for super-quick rice bowls and banh mi, Hatch and Coop in Midtown Village for a fried chicken sandwich, or Bonchon in Chinatown for Korean fried chicken. Speaking of which… 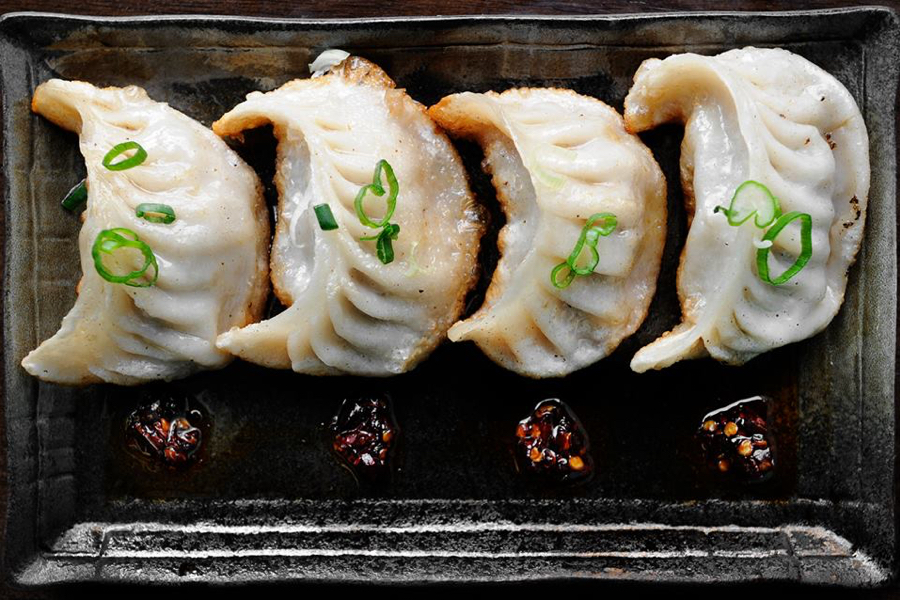 Don’t miss out on Chinatown.

Philly’s Chinatown is a culinary playground — but if it’s not in your regular dining rotation, all those options can be intimidating. You can’t go wrong at Chinatown Square, the food hall on Race Street that offers several concepts under one roof, from falafel at Halal Guys to poke bowls at Philly Poke to Thai rolled ice cream at I•CE•NY.

Our other favorites just a few blocks from the convention center? Dim Sum Garden or Tom’s Dim Sum for soup dumplings and scallion pancakes, Nan Zhou Hand Drawn Noodle House for awesome noodle-based dishes, and Terakawa for ramen. Are you a seasoned Chinatown diner? Head a few blocks east to Rangoon for Burmese fare, or step out of your comfort zone and try some cheese tea. 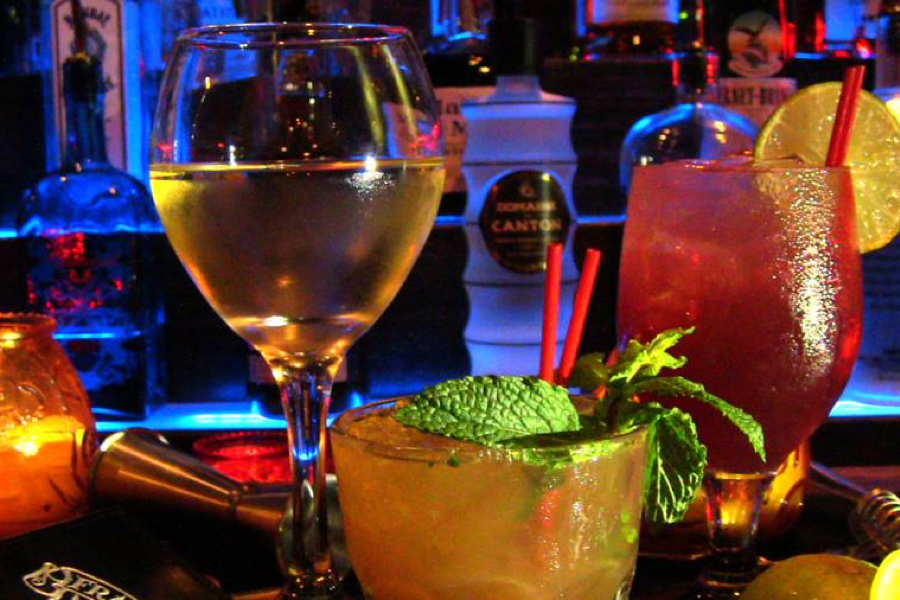 After (or before?) you check out Wonders of Water, it’s time for something harder. And great beer, wine, and cocktails can be yours. However conveniently located they may be, we recommend skipping Field House, Bar-Ly, and Molly Malloy’s in favor of nearby Midtown Village spots like Strangelove’s or Fergie’s Pub, for craft beer or killer cocktails at Hop Sing Laundromat, Varga Bar, or Franky Bradley’s. Wine drinker? Head to Vintage on 13th Street or the flagship Tria Cafe on 12th. 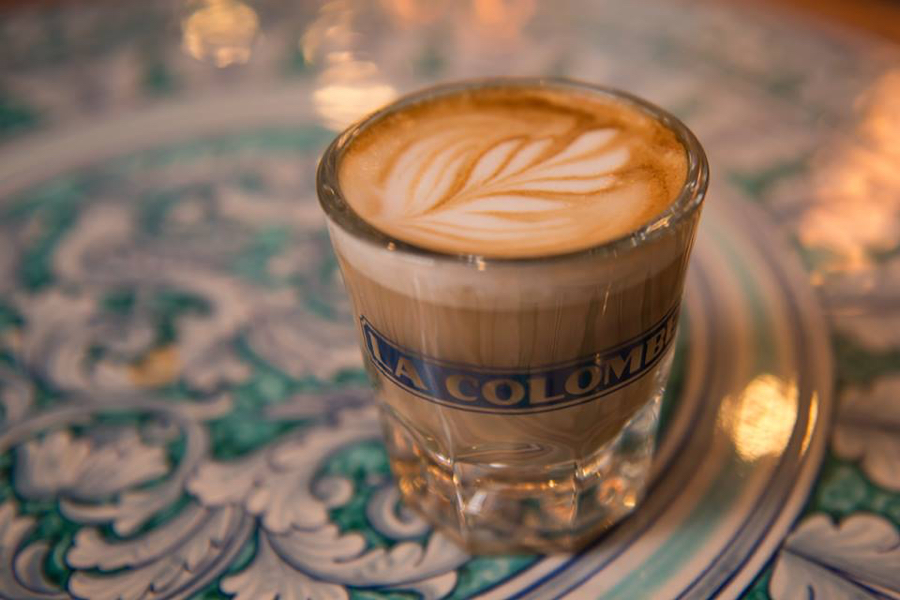 To get the most out of the epic Flower Show experience, you’ll need to stay perky. Before you head into the fray, be sure to grab a cup to keep you feeling energized and alert. If you’re coming from the direction of City Hall, stop in at the La Colombe just off Dilworth Park for a cup (or grab a draft latte in a can for later).

If you’re at the Convention Center and desperate for a coffee, sneak into Reading Terminal Market — both Old City Coffee stands are situated close to entrances. The 12th and Filbert location can have long lines at peak times, though, so if you’re on a tight schedule, enter in the middle of the block on the Arch Street side for a chance at a shorter line. Coming from the south? Stop at Double Knot for a cup of Elixr coffee. 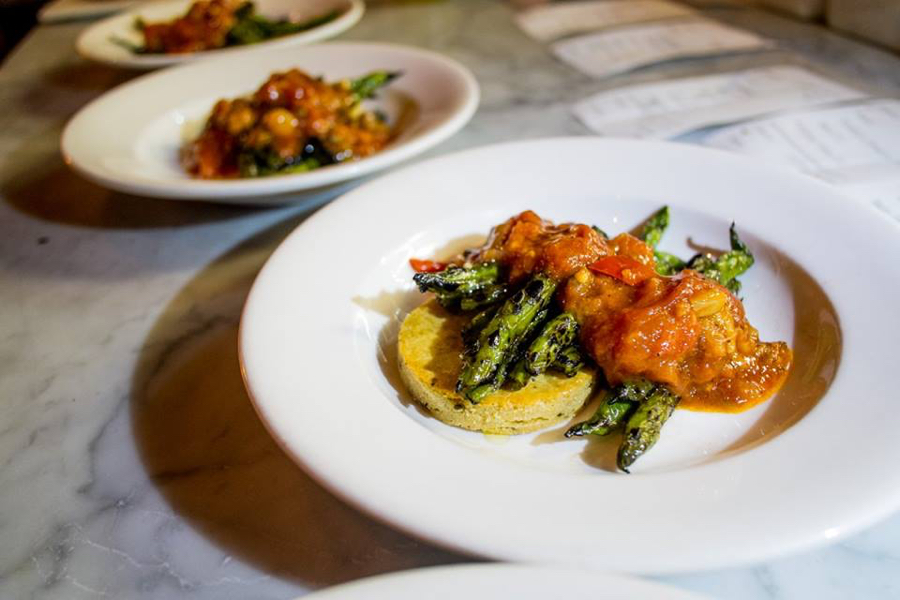 Do make it a special occasion.

The Flower Show comes but once a year, and we’re all itching for the weather outside to catch up with the verdant, blooming wonderland inside the Convention Center. If you’re looking to treat yourself after spending some time with your plant friends, head to south 13th Street. The epicenter of Midtown Village is home to the Turney-Safran restaurant empire: Mediterranean at Barbuzzo, Spanish at Jamonera, Lolita for Mexican, and Little Nonna’s for Italian-American — plus cozy supper club fare at Bud & Marilyn’s a block away.

And if you really want to go all out, there’s Vedge for more plant-based goodness, Double Knot’s downstairs for a full izakaya experience, and Kanella for stellar Cypriot fare.

Don’t feel pressured to stay in the neighborhood.

Sure, finding a bite to eat within a few blocks of the Convention Center can be convenient and save time. But remember that it’s within a 10 or 15-minute walk or subway ride from some of  the city’s best food neighborhoods:  If you’ve got the time, making a quick detour to Center City, Fishtown, East Passyunk, or Spring Arts — just a little further up 13th Street – can give you more options with fewer crowds, too.