Hummus Republic, a Build-Your-Own-Pita Spot, Is Opening in Rittenhouse 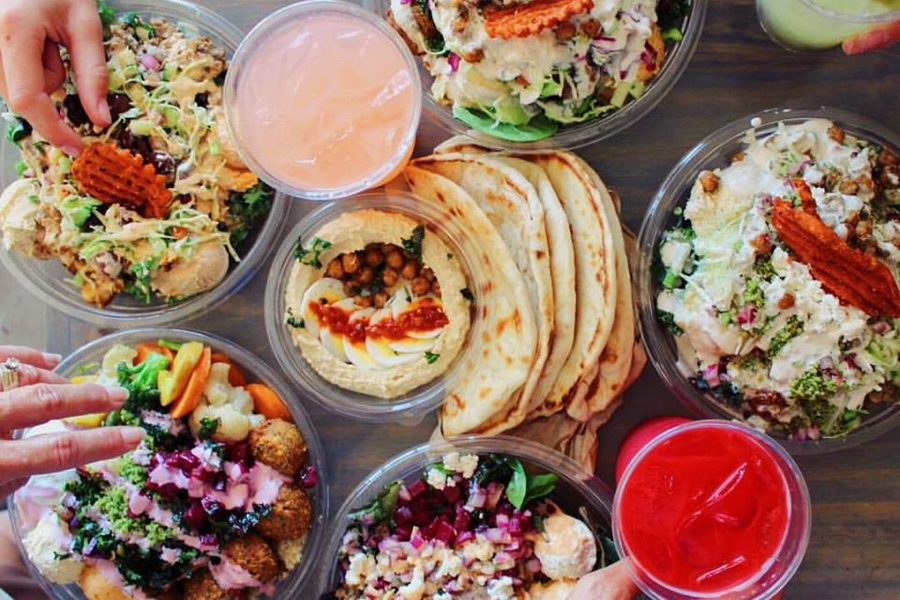 Center City is getting another hummus and falafel concept.

This time, Los Angeles-based Hummus Republic has set its sights on the city where Michael Solomonov’s fast-casual Dizengoff concept was born (followed by Hummusology in the Gayborhood and Hey Hummus near Rittenhouse). The Philly location will be the company’s third and its first expansion outside of southern California.

Their menu offers hummus, falafel, shawarma, and more with a health-oriented vibe — think build-your-own bowls, pitas, and salads featuring lots of veggies and hormone-free meats, plus vegan burgers and sweet potato fries. They even have a “signature” tahini-based shake — only their recipe includes chocolate, beets, spinach, and mint.

Hummus Republic expects to open its doors in three to four months.