12 of Spring’s Most Anticipated Restaurant Openings

Philadelphia's food scene keeps booming in 2018, with new food halls, purveyors, and places to dine popping up from Old City to University City. 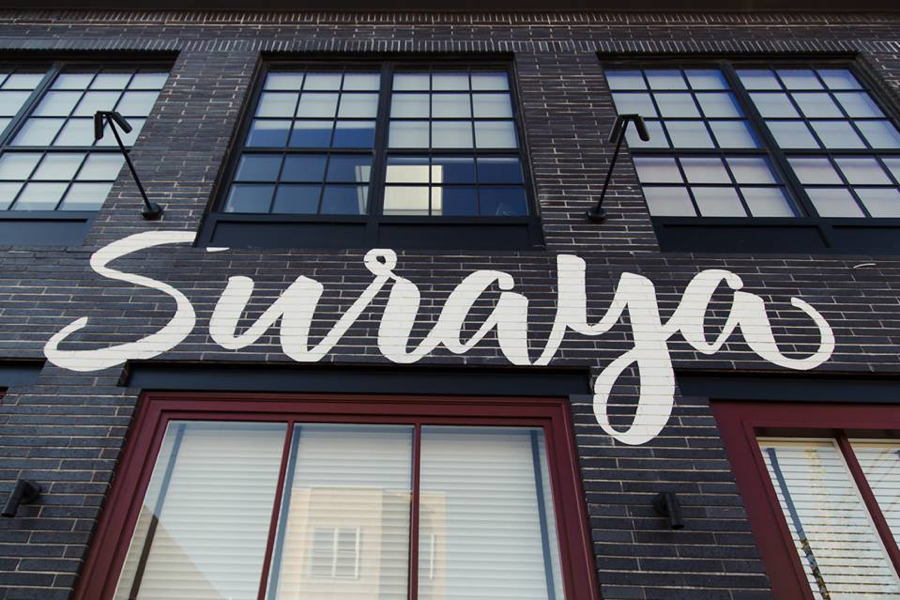 It’s been a long, cold winter, but it’s feeling like spring — and the openings of lots of great new restaurants and food purveyors — are right around the corner. Here are some of the projects we can’t wait to patronize when they debut over the next few months.

TALK
We’ll have to wait a little longer for the debut of Marigold Kitchen owners Andrew Kochan and Tim Lanza’s eclectic a la carte concept in Rittenhouse Square: when we caught up with them at Philly Cooks earlier this month, the opening had been pushed back to spring.

White Yak
Info is thin on the ground, but we’re super pumped for Philly to get its first Nepalese joint — in Roxborough, no less. 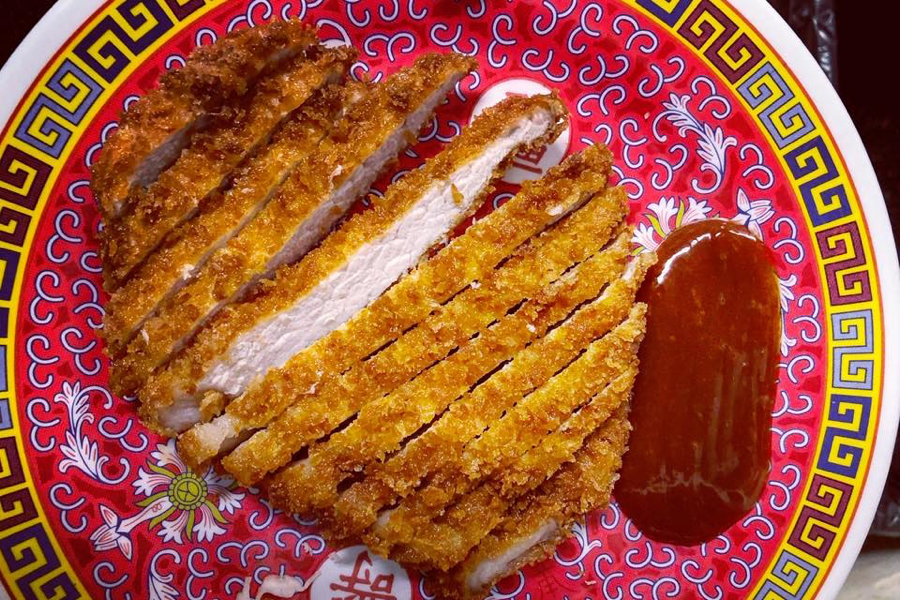 Nunu
This Japanese bar concept from Cheu Noodle Bar’s Ben Puchowitz and Shawn Darragh — who just got back from a research trip to Japan — will sit right next to Cheu’s expansive Frankford Avenue location.

Giuseppe & Sons
The collaboration between Michael Schulson and the Termini Bros. family will be an upscale red gravy joint modeled after Mr. Joe’s Cafe, the bakery’s hidden gem offshoot, on the 1500 block of Chestnut Street.

Classic Cake Co.
We can’t wait for when this Philly baker — which currently only retails its sweet treats in Cherry Hill — opens its downtown all-day cafe. 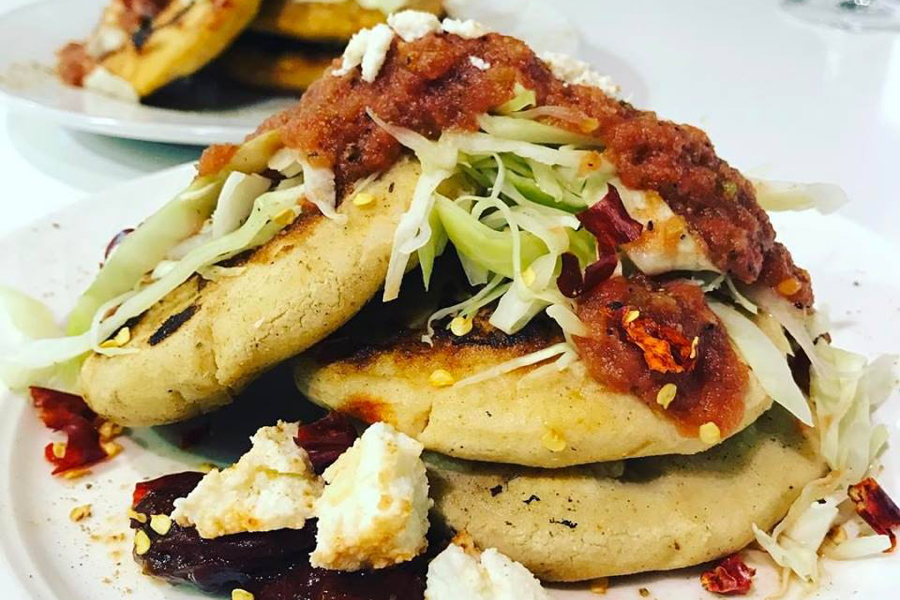 El Merkury
Sofia DeLeon’s virtual restaurant turned brick and mortar will bring Central American street food to the old Agno Grill space, and we’re kind of white-knuckling it until we can crunch down on one of her churros.

The Bourse Marketplace
The revamped food hall in Old City, set to open this summer, will house a ton of concepts — from Indian to seafood to grilled cheese — all under one roof.

Cadence
A team of young chefs from the High Street empire have spun off to open Cadence in Northern Liberties — and they’re already doing cool stuff like artisan cheese collaboration preview dinners. 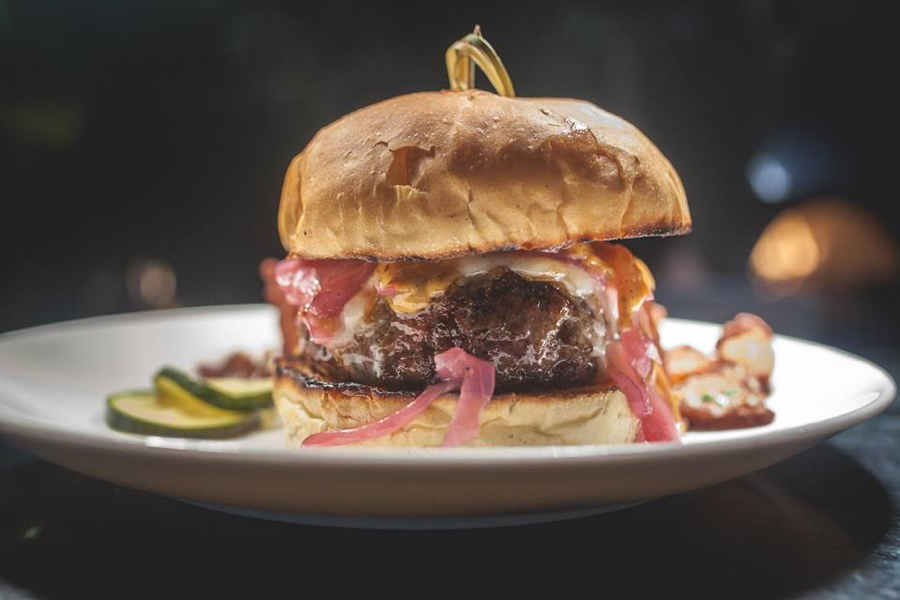 Penn’s new food hall
Kensington Quarters’ KQ Burger, Pitruco Pizza, Goldie, and more will all be under one roof — and west of the Schuylkill, no less — when renovations of the former Moravian Food Court on campus are done.