5 Restaurants Worth Revisiting in University City

From fusion classics and modernist ateliers to tacos and pastrami, these are the restaurants you don't want to forget about in your rush toward the new. 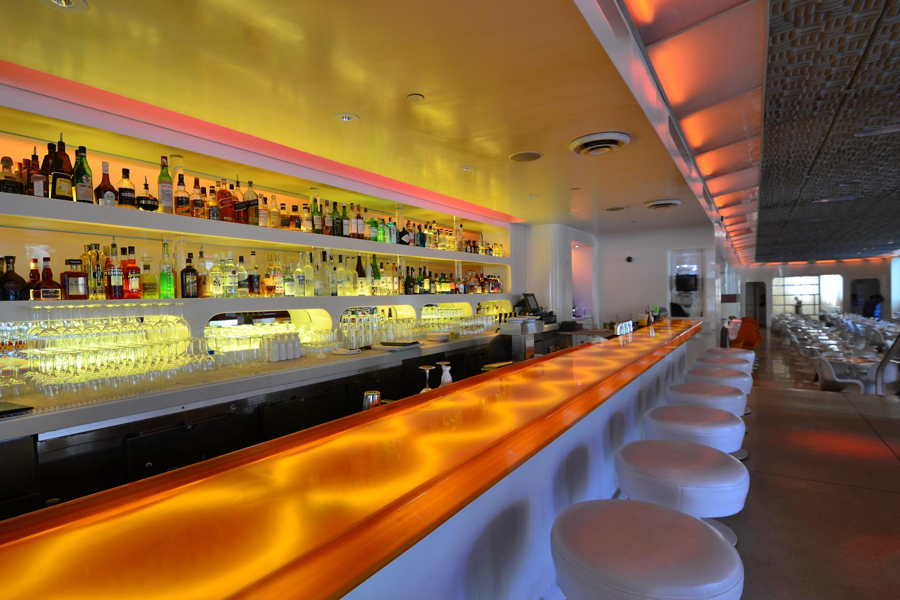 Things in the restaurant scene move pretty fast these days. Every season, there are a dozen notable new restaurants — places that you have to get to because everyone else is already going there. There are new tacos to eat, new cocktails to drink, new cuisines to explore and wild experiments to experience.

And while they’re never all good, they’re still important, because Philly’s scene is as vital and alive right now as it ever has been and it often feels like you could spend a month bouncing around from neighborhood to neighborhood with your mouth wide open and still not get your head around everything that’s happening right now.

But there’s a downside to all this novelty, and its a problem of pure math. There are only so many diners in the city on any given night. And there will always be more seats than there will be asses to fill them. So with every pretty young thing that bursts onto the scene in a flurry of organic wine and microgreens, we’re adding to one side of the equation without adding to the other. More seats mean more competition to get people into them. And in that rush toward the loud, the shiny and the new, we can often forget about last year’s (or last decade’s) darlings.

And look, we here at Foobooz World HQ are just as guilty as anyone else. It’s our job to care about every new thing — to trumpet the successes and warn of the failures. We get out there as often as we can, trolling through the neighborhoods and eating all the cheeseburgers, pig’s heads and pie we can manage to let you know what’s worth spending your nickels on.

But we also think we can do a little something to level the playing field. We can trade on what institutional memory we have for Philly’s restaurants and occasionally remind you of those places we used to love, but which have fallen, for a variety of reasons, off the radar lately.

These aren’t forgotten restaurants, but they’re just a few of the ones we overlook too often. And this is how we’re going to start remedying that. Let’s start with an obvious one, shall we? Why it gets overlooked
It’s a tough sell — and always has been a tough sell — to get people to try something new. Culinary modernism, for the most part, has become the preserve of high-end destination restaurants, despite the fact that the techniques exist everywhere now — hidden, but very much a part of menus all over the city.

Why you should go back
The crew at Marigold? They just bring the crazy out of the closet and lay it right there on the plate. What’s more, they do it seasonally — creating beautiful, occasionally mindblowing plates for their little BYO that look like tiny work of art and taste like nothing else in the city. And if the full 10-12 course tasting menu seems daunting to you, keep an eye out for test dinners and special menus that the kitchen throws together every now and then. 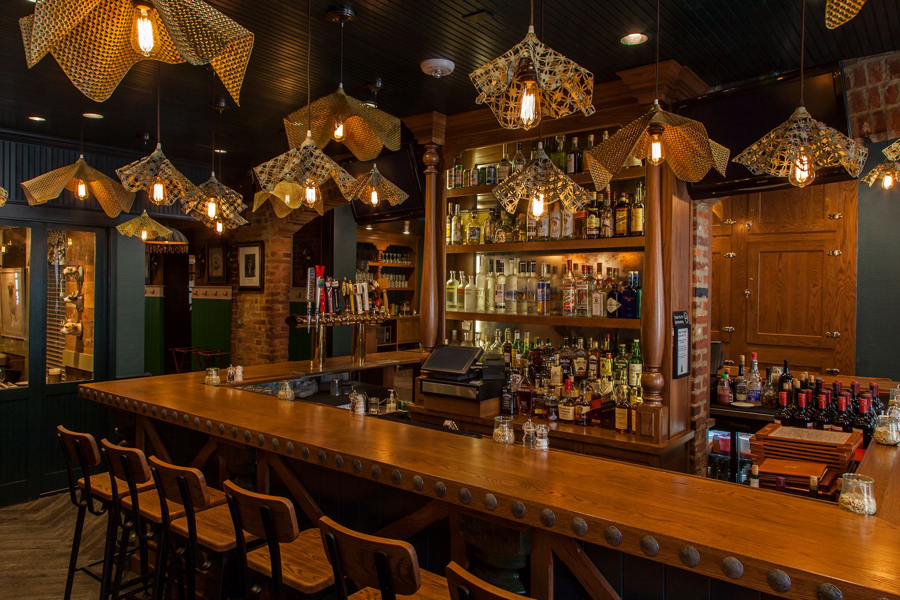 Why it gets overlooked
Because the whole local, farm-to-table thing went from being revolutionary to being standard practice so fast that it caused a lot of industry whiplash among the early adopters. Plus, you gotta really like dogs to get this place’s whole…thing.

Why you should go back
White Dog is one of Philly’s hardcore, farm-to-table OG’s — a place that’s been serving for three decades and was one of the first in the city to make a commitment to sustainable, local produce sourced from within 50 miles of the restaurant. And it still sticks by that, with a menu that is half Kennett Square New Americanism and half a collection of squash blossoms, sliders, udon noodles, yuzu and other greatest hits curated across thirty years of dinners. Plus the space, spread out across three interconnected brownstones, is beautiful (if a bit dog-heavy), and perfect for hosting small private parties. 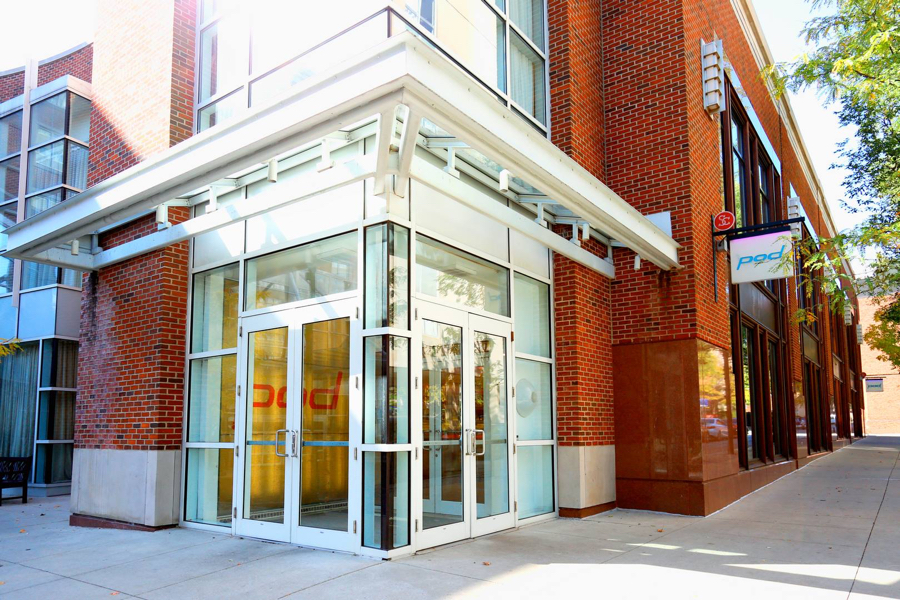 Why it gets overlooked
Because it’s Pod — probably Stephen Starr’s weirdest experiment in Asian-American pop fusion.

Why you should go back
Because it’s Pod, the definition of retro, and it has survived long enough that the things it’s doing feel almost cool again. Seriously, the whole place looks like a 50’s diner collided with a 1980’s Manhattan sushi bar inside the workshop of a children’s show lighting designer. It is colorful and bright and curvy in a way that is more blobby than sensual, and the menu is one half sushi and one half a greatest hits mixtape of pan-Asian fusion circa 1989 with Vietnamese papaya salad, ramen, pad thai, fried rice, bao, potstickers and Korean spare ribs and a whole branzino served with wasabi chimichurri all on the same menu. There are hints of everything from Spanish and Latino cuisine to American farm-to-table-ism sprinkled throughout this remarkable historical document of a menu and it all tastes exactly like how you think it will — better than it ought to and exactly like it did 20 or 30 years ago when all these dishes were at the height of their American popularity. 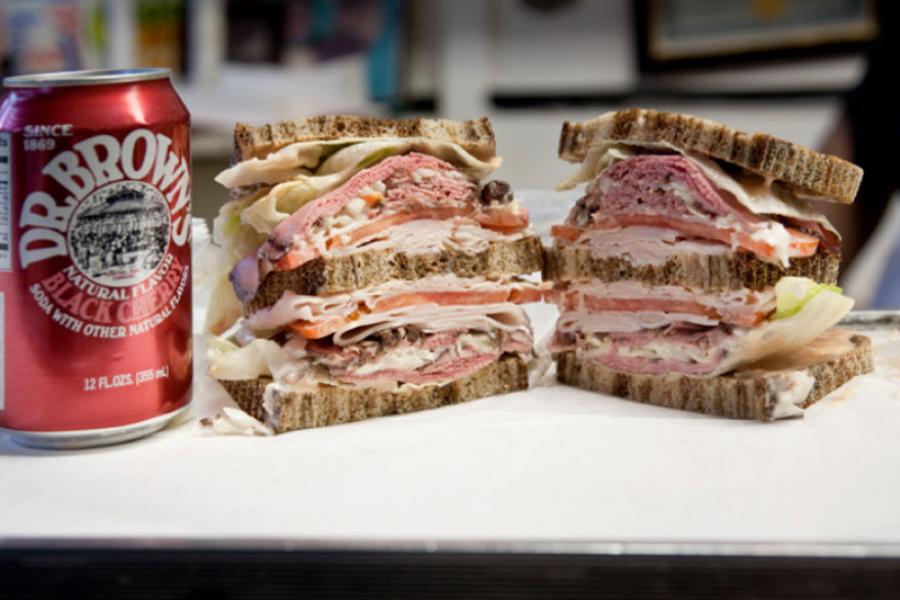 Why you should go back
Because it just might be the best sandwich shop in this city full of sandwich shops, depending on who you ask. And if it ain’t the absolute best, then there’s no reputable list that doesn’t have it in the top 10. Thin-sliced meats piled thick on chewy bread and turned out by a turn-and-burn counter operation, Koch’s will remind you of why having an honest mechanic, a good lawyer and a neighborhood deli are really the only three things a man needs to get through this life comfortably. Seriously, go there and get yourself a Jewish hoagie, eat it, and then we’ll talk. 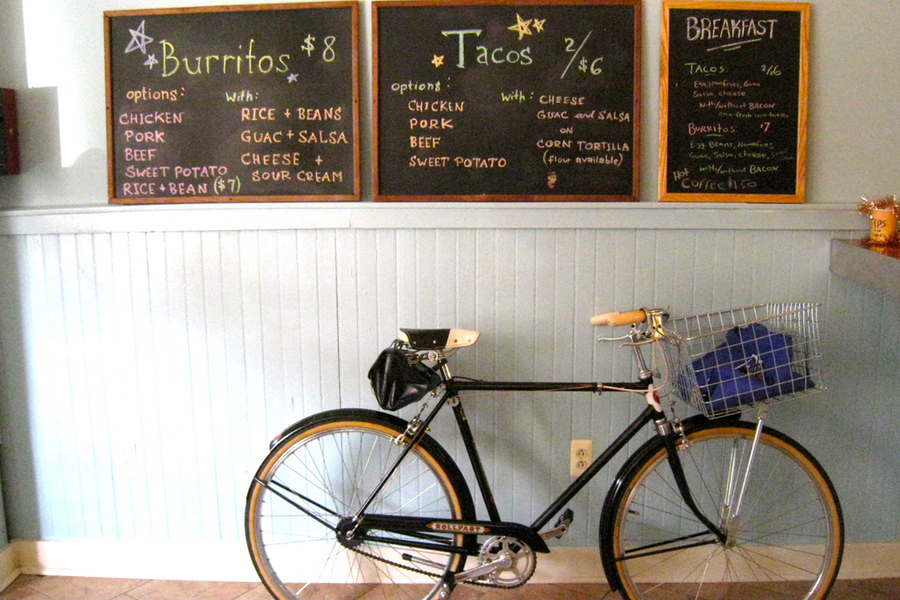 Why it gets overlooked
Because for some reason, we tend to get blinded by the glitz and glamor of cheffy tacos and forget that the simple things are often the best. Honest Tom’s is all about the simple things. Plus breakfast tacos.

Why you should go back
Did you not read the part where I said breakfast tacos? That’s reason enough. Also, the breakfast burritos are pretty good. And so are all the rest of the regular old non-breakfast things — the pork and beef tacos with pico and hot sauce, a bottle of cold orange Fanta and some beans and rice on the side. Tom McCusker started off slinging tacos from a food truck, and while he might have a fixed address now, his food still has that scrappy, DIY edge that made his truck a destination back in the day.