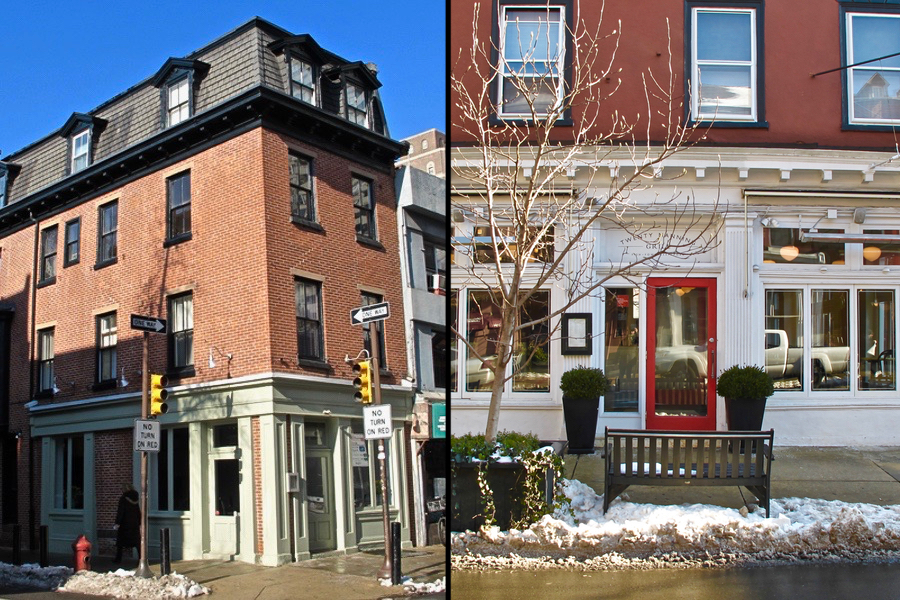 It’s been about 22 years since Audrey Taichman opened the doors to her impossibly still-cool restaurant in Rittenhouse, Audrey Claire, and 19-ish years since the debut of Twenty Manning Grill. That’s a long time in this business. Longer than most can last; longer than most want to last. But she’s done it — handily — despite so much of life getting in the way.

And now, she says, “It’s time.” Taichman and her partner/executive chef, Kiong Banh (he co-owns Twenty Manning), will hand over the keys to both restaurants to her good friend and colleague, Rob Wasserman, who, as the owner of Rouge, knows a thing or two about the art of sidewalk-dining.

“I have a family now,” Taichman, 48, tells Philly Mag in a phone interview. “I have three boys under the age of nine, and I got married a few years ago. I’d really like to focus all my energy on my family. That’s what my mom did, and I want my kids to grow up with a mom every night at home, giving them dinner and putting them to bed.”

But, obviously, when your full name is also the name of your own neighborhood restaurant, your guests and staff might expect a certain level of participation. “Kiong was my chef and partner, of course, so I wasn’t doing it alone — but not being able to be there all the time caused me so much stress and anxiety, even though my staff there has been there for five-plus years. I kind of feel like I abandoned them. I jumped ship and I want them to have a leader,” says Taichman. 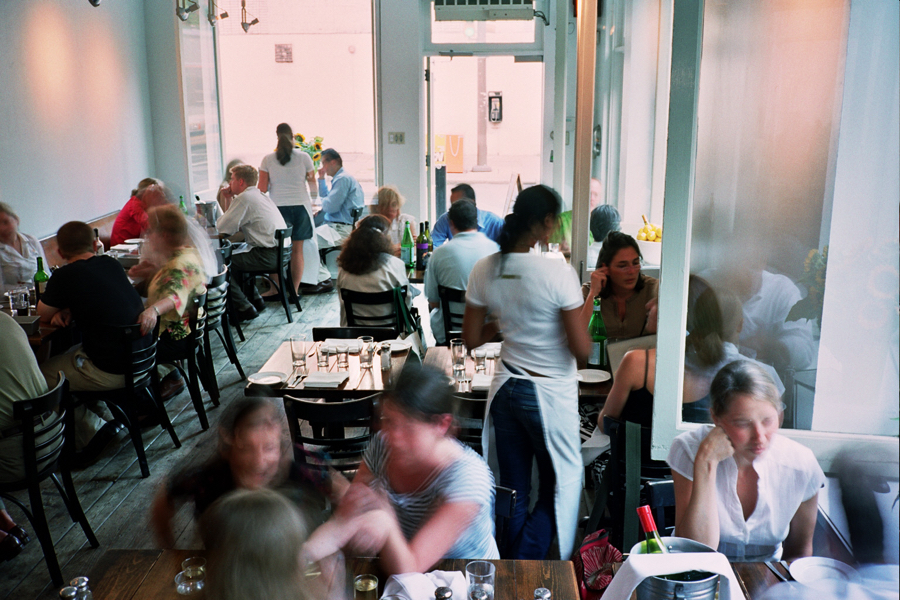 While the transfer isn’t official just yet — rumors of the sale have been swirling the neighborhood for months, and back in September Wasserman’s chef at Rouge, Michael Yeamans, took over both kitchens — the restaurant is now under Wasserman’s management. (Wasserman did not respond to repeated requests for comment.)

She says that there won’t be any major changes to either restaurant (at least not from the get-go), mostly because there isn’t really any reason to mess with a good thing. “The entire staff is still there — whether they stay or go is up to them, but I hope that they’ll stay because he plans on running the ship just like I did without any changes — maybe tweaks to make things better,” says Taichman. “But he loves Twenty Manning and Audrey Claire — their concepts and menus and the way we serve and the way both are such neighborhood restaurants.”

The tweaks, she says, could look like opening the restaurants up for lunch or brunch — but for now, it’ll be business as usual. “There’s nobody else I would want to take over [my restaurants] — nobody who gets it as much as Rob.” 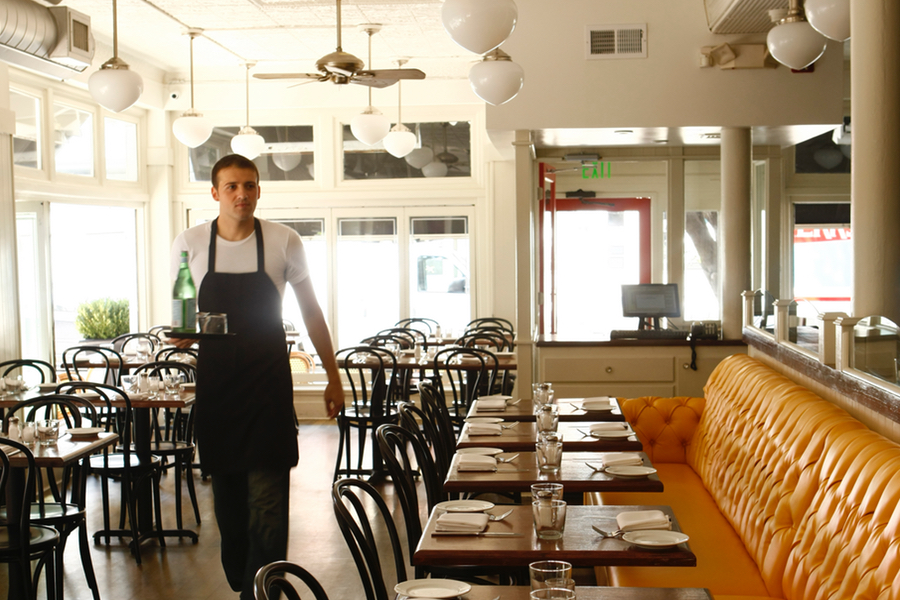 Wasserman took over Rouge after Philly restaurateur Neil Stein — who Taichman calls her mentor — turned it over to his daughter Maggie, Wasserman’s wife. And it was Wasserman’s Rittenhouse-restaurant-competence that really appealed to her when it came to her exit strategy. “I think what Neil created was genius. But for Rob to go into Rouge, not knowing anything about the restaurant business, save his wife from a catastrophe, and then run it and keep it in this day and age — he’s a hero. He’s like Superman,” says Taichman. “Putting all that aside, he’s also like a brother to me. He’s been nothing but a mensch — one of my dearest friends. And there’s nobody else I can think of that understands Rittenhouse Square like he does. He has the same clients, same customers, same ideas, same morals, same values with his staff as I have. And he’s not looking to be the next big restaurateur. He’s just looking to keep running small businesses and keep them neighborhood oriented.”

Her third Rittenhouse restaurant, COOK (which isn’t exactly a restaurant, per se — more like a kitchen venue for events and classes with an attached boutique cookbook/kitchenware shop), is not part of the sale. “COOK is different animal,” Taichman says. “It’s a gem which I refuse to get out of or sell because I don’t need to be there every night. It’s just such an amazing concept that keeps me in the business and in the culinary world, which I love. And it’s a segue I can use in case I ever want to — once my kids go to school full time, once my littlest is in school full time — get back into the business and do it again. Or maybe I’ll collaborate with somebody and do something again. But I can’t do it alone anymore.”