Pelago Is Popping Up with Filipino Street Food in Fishtown

They're coming to Garage North on January 30th. 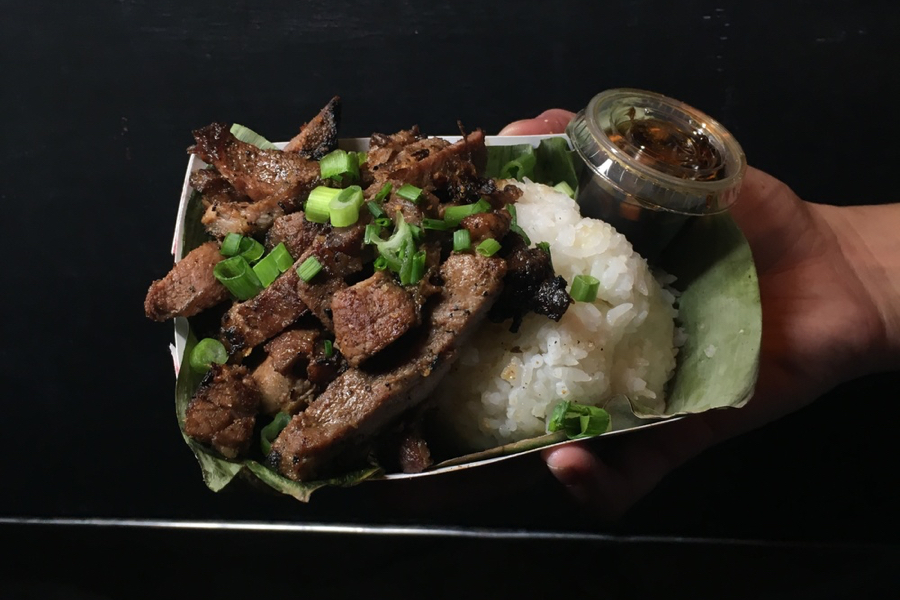 That’s why it’s so awesome that they’re taking over the kitchen at Garage North for a night, no tickets required.

The team behind the project — Resa Mueller and Jillian Encarnacion and photographer-slash-urban farmer Neal Santos — are bringing an evening of casual Filipino street food that they’re calling Sari Not Sari to the Fishtown bar.

The cash only, no reservations pop-up is set for Tuesday, January 30th. Service begins at 5 p.m. and goes till sellout — which will almost certainly happen earlier than later — so mark your calendars and plan your evening accordingly.