The Pennsport cafe is blending beans from two countries that Donald Trump has maligned and donating a portion of the proceeds from each bag. 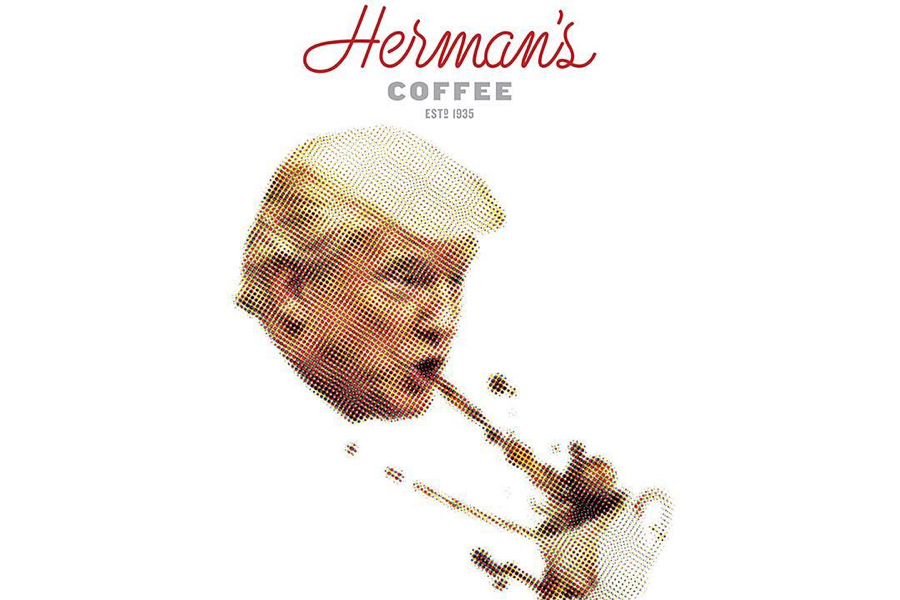 One Philly coffee shop is fighting back against racism and xenophobia by donating a portion of proceeds from a new whole-bean blend to programs that support immigrants in the city.

Pennsport cafe and roaster Herman’s Coffee is now selling Shithole Blend, a combination of house-roasted beans sourced from growers in Ethiopia and El Salvador — two of the countries that the President so colorfully described using that epithet when complaining about immigrants from Black and Brown countries coming to the U.S.

“We are donating $5 from each bag we sell to the Welcoming Center for New Pennsylvanians to help ease transition for all immigrants coming to our beloved country,” Herman’s said in an Instagram post announcing the product. The organization supports new Americans coming to this country through education, training, employment, and entrepreneurship.

Shithole Blend is available online only, and you can buy a bag here.