Clubhouse boasts Philly's only "ice lounge," among many other things. 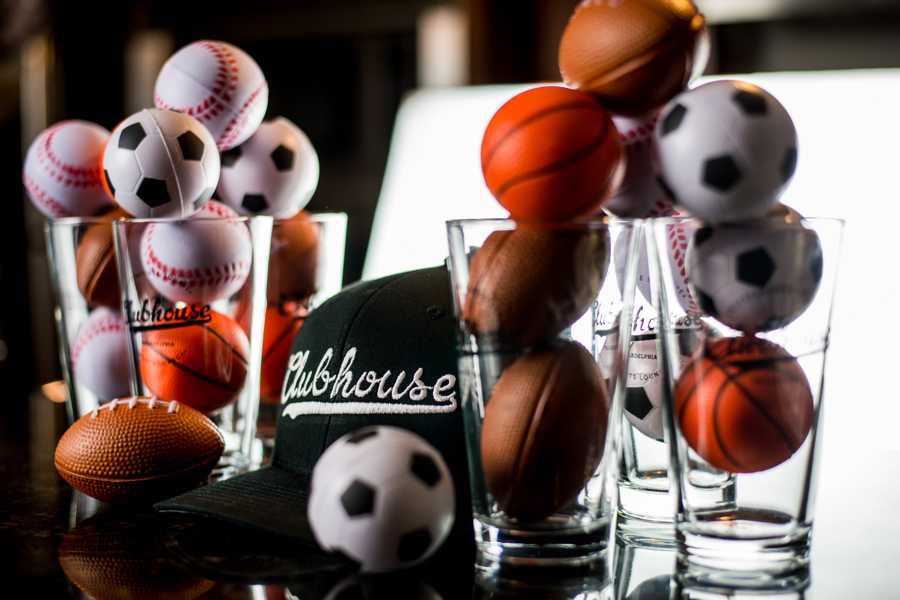 In Philly (just like everywhere else in the country), you can watch the game and have a cold one at any number of neighborhood watering holes and sports-centric bars.

In addition to watching games, you can also play them — arcade games, skee-ball, ping-pong — or go on a virtual reality tour of a post-apocalyptic future while you drink. At one forthcoming establishment, you’ll be able to imbibe and then go down a slide or play in a ball pit.

As if that weren’t enough, you’ll soon be able hit the bar, escape a room, and…be really, really cold.

That’s just one of the many components of Clubhouse, a “multi-concept sports lounge” opening later this month in Rittenhouse.

And then there’s Philadelphia’s only “ice lounge,” a 200 square-foot space constructed, furnished, and decorated entirely with ice, all the better to taste liquors chilled to the low, low temperature of negative five degrees Celsius.

Don’t worry, they’ll outfit you with a faux-fur coat and gloves before you head inside for an ultra-cold drink or caviar service. (Outside the icebox, they’re serving fare like wings, steaks, and tacos; this is still a sports bar, after all).