And get a taste of their latest creation at Rally tomorrow night. 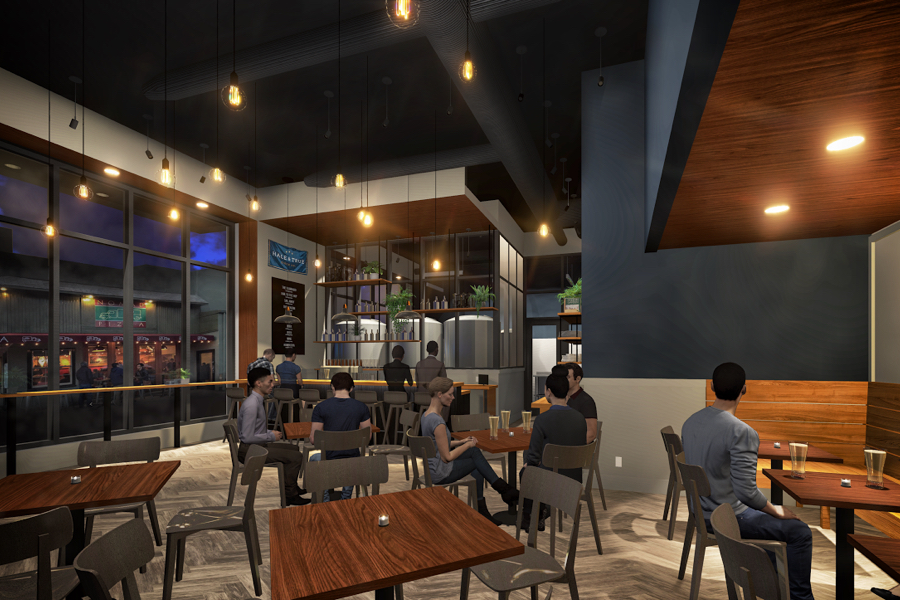 We told you about Hale & True, the cidery and taproom that’s coming to Bella Vista in 2018, over the summer.

Since then, owners Risa and Kerry McKenzie have been making progress on the 50-seat space at 613 South 7th Street. They worked with USA Architects and Cohere to plan and design the interior, while the furniture will be built from reclaimed redwood by Kerry’s father and brother, owners of Sweetwater Wood Design. HRA Construction — who worked on Tired Hands Fermentaria, Conshohocken Brewing Company, and La Cabra Brewing — will do the buildout.

You’ll have to wait till early 2018 for the cidery to open — look for a more specific date to be announced in the new year — but tomorrow, you can get a taste of what the McKenzies will be serving.

On Thursday, December 21st, they’ll be pouring samples of their newest cider, The Season, a dry cider fermented with maple and cranberries, at nearby Rally at 710 South 7th Street. The occasion is the Thursday Night Throwdown, a roving latte art battle. Doors open at 7:30 p.m., and pours start at 8 p.m.