Cafe Lift Is Opening a Second Location in Narberth 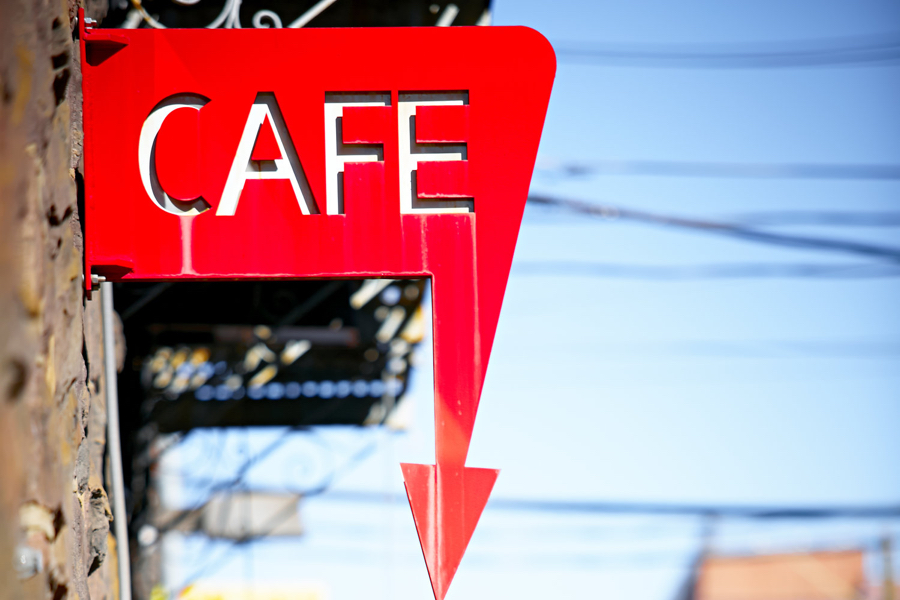 The 13th Street Kitchens empire is expanding again. And for the first time, owner Michael Pasquarello is doubling down on one of his existing concepts.

Pasquarello will bring a second location of longtime brunch spot Cafe Lift to Narberth. The cafe will take over a former Royal Bank location at 724 Montgomery Avenue, with plans to open in spring 2018.

“I watched my peers do it, and I get tons of requests to open a place in the suburbs,” Pasquarello said of the expansion. As a father of two, he says, he can understand the appeal having a family-friendly spot like Cafe Lift nearby.

The 13th Street Kitchens empire has its roots in Cafe Lift, which Pasquarello and his wife Jeniphur opened 14 years ago on 13th Street just south of Spring Garden.  Over the years, they’ve added Prohibition Taproom and Bufad to the strip and arguably contributed to the neighborhood’s current reputation as a dining and entertainment destination and desirable residential area. Pasquarello also owns Kensington Quarters in Fishtown.

The new space will have around double the footprint of Cafe Lift’s Philly location, with plans for 65 seats inside plus a retractable front window that opens out onto a terrace with additional seating. Ian Chapin of Edsel Co. — who’s worked with Rival Bros. Coffee, Bud & Marilyn’s, and Pub & Kitchen — will design the space.

To start, the Narberth location will offer a seasonally-driven brunch menu that will be a little more expansive than at the original. They’ll have a fryer onsite, for example — something the Philly location lacks. Chef Josiah Richmond, who’s helmed the original Cafe Lift since Pasquarello shifted his focus to new concepts, will be in charge of both kitchens.

Unlike the Philly location, Cafe Lift in Narberth will have a liquor license, so look forward to beer, wine, and brunch-y cocktails. Eventually, Pasquarello says, he hopes to add dinner service, too.