Chef Brian Lofink is bringing in some of the city's best chefs to make chicken wings. 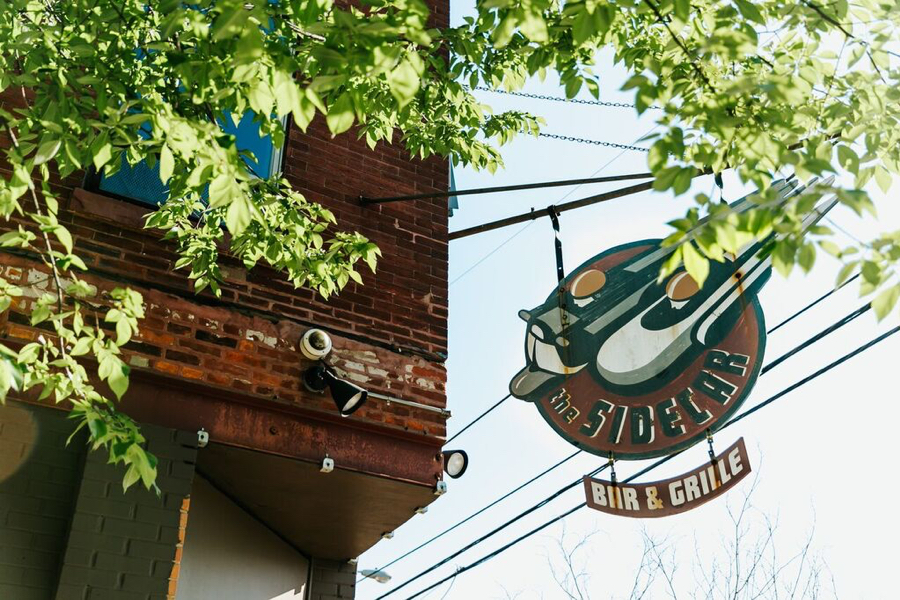 Sidecar Bar & Grille and chef Brian Lofink have been obsessed with chicken wing experimentation for a long time. On and off for years, he’s been doing chicken wing specials either based on or designed by various food luminaries around town. His programs have been called the “Cock-a-Doodle-Doo Wing Special” and the “Monthly Wing Thing,” and now it is back again — reincarnated under a new name: The “Monthly Wing Jawn.”

And it is starting tonight.

So here’s how this is going to go: Once a month, always on a Wednesday (as has long been the tradition), Lofink and Sidecar will be bringing in a different chef from around town with orders that they do something really creative, really special and really awesome with the humble chicken wing. Tonight, he has Richard “Pep” Pepino coming into the kitchen from the Academic Bistro at Drexel, and together the two of them will be banging out orders of Pepino’s “Crispy Smoked Maple Bourbon Chicken Wings” served with orange spice crema and fines herbs.

And next month, Lofink will be bringing in Jesse Ito from Royal Sushi and Izakaya (on January 10) and Justin Swain from Rex 1516 on February 14th. They’ll each be putting their own particular spin on the humble chicken wing, and after they’re done? Well, I don’t think Lofink has planned that far in advance yet, but I love events like these. Taking a chef out of their comfort zone, making them make something delicious out of something so common. It’s always a good time.