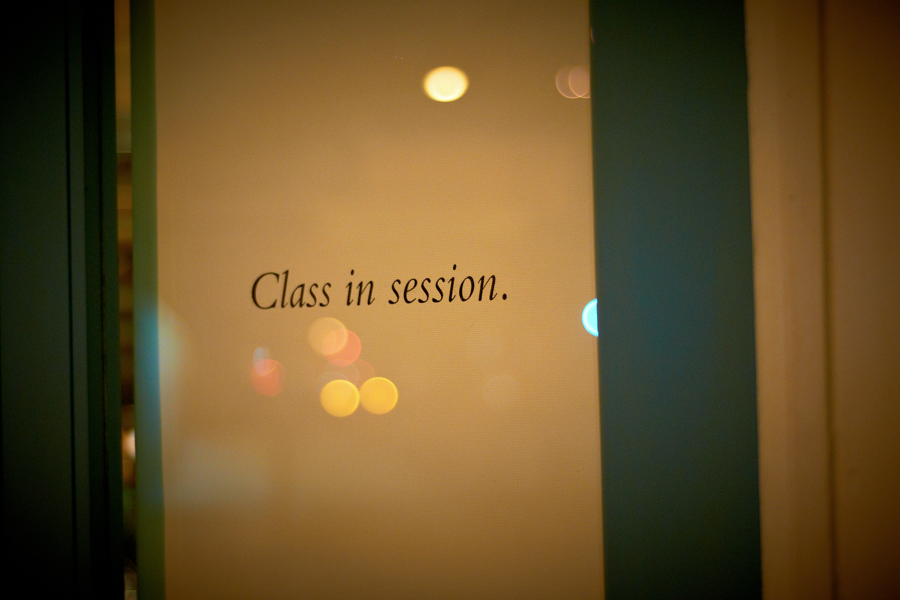 Still looking for some holiday gifts for the gastronauts in your life? Well guess what? COOK’s January slate of classes is being posted on Monday, December 4th and they’ve got a little something for everyone. You could learn about French winter dishes from Kenny Bush of Bistrot La Minette, have dinner with Ange Branca of Sate Kampar, get educated on noddles by Jason Cichonski, or have a tasting dinner with Joncarl Lachman where he’ll be showing off his new menu at M Restaurant.

So let’s get started. Here’s what COOK has going on in January.