Noord Is Serving Eastern European Eats for One Night

Longtime sous chef Jonnathan Yacashin is taking over the kitchen on December 12th. 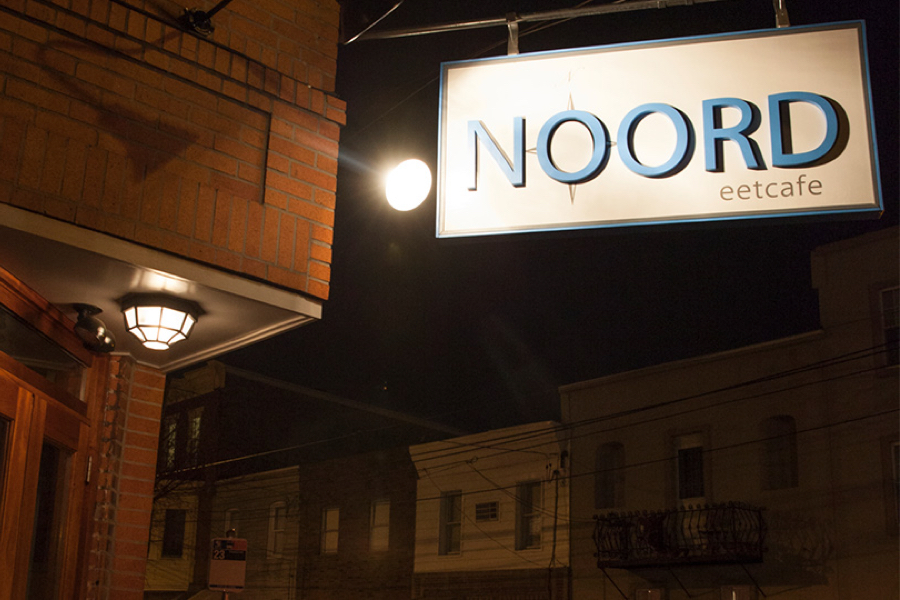 Noord is ditching its northern European menu — but just for one night.

On Tuesday, December 12th, Noord (which means “north” in Dutch) sous chef Jonnathan Yacashin will take over the kitchen from chef-owner Joncarl Lachman with a menu of Eastern European dishes that they’re calling “Noord Becomes East.”

Yacashin is known in particular for baking the breads served at Noord and at The Dutch, its sister restaurant owned by Lachman and Lee Styer of Fond.

The four-course menu costs $60 per person, not including tax and gratuity, with doors opening at 6:30 p.m. for a 7 p.m. start — and don’t forget to BYOB. Check out the full menu below, and make your reservations here.