More coffee (plus sandwiches, salads and scones) for Dilworth Park. 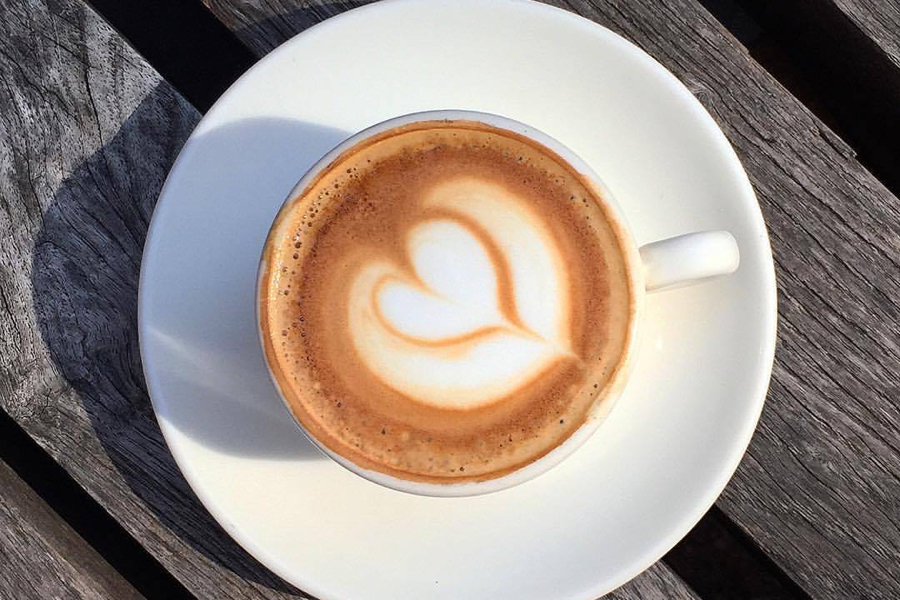 Philly has become a coffee battleground over the past few years, with lots of small local and national (and local-gone-national) operations duking it out for turf and attention. And the battle is about to heat up again with tomorrow’s opening of Parliament Espresso & Coffee Bar on the ground floor of the Graham Building on 15th Street at Dilworth Park.

Parliament is run by Starr Catering — the catering company that is no longer owned by Stephen Starr. They’ve got one brick-and-mortar location up and running already in New York City (at the New York Historical Society) and plans to open two more in Charlotte, North Carolina and Miami, Florida, but Philly’s location will be opening tomorrow morning, offering plenty of coffee, plus sandwiches, homemade pastries, muesli, apricot-ginger scones, and salads both large and small.

So yeah, coffee bar stuff. Nothing out of the ordinary. They’re doing “seed-to-cup” coffee here, using single village (and single supplier) beans from Nicaragua. Actually, it goes further than that. All their beans come from a single plantation, La Virgen Coffee Estates. And really, from just one guy named Henry. Their commitment to working with Henry Hueck alone is such that this location will have a mural dedicated to telling his story, and a portion of Parliament’s proceeds gets kicked back to Henry and La Virgen to support his workers and the medical and educational facilities in their community.

The 15th Street location will be a big one, with seating for 50, a Pennsylvania blue slate coffee bar and vintage furnishings. The mural was done by local artist Christian Kainenberg. And in order to cut down on waste, the shop will be offering complimentary water (sparkling or still) for guests. Either take it to your table in one of their mason jars, or buy one of Parliament’s refillable water bottles and take it to go.

Parliament opens tomorrow, November 29th. It’ll operate Monday through Friday from 7am to 6pm and on Saturdays from 8am to 4pm.