ThinkFest Preview: The State of Culture and Cool in Philadelphia

Stephen Starr and Todd Carmichael continue to expand the city's footprint in a really formative way. At this Thinkfest chat, we'll find out how and, more importantly, why. 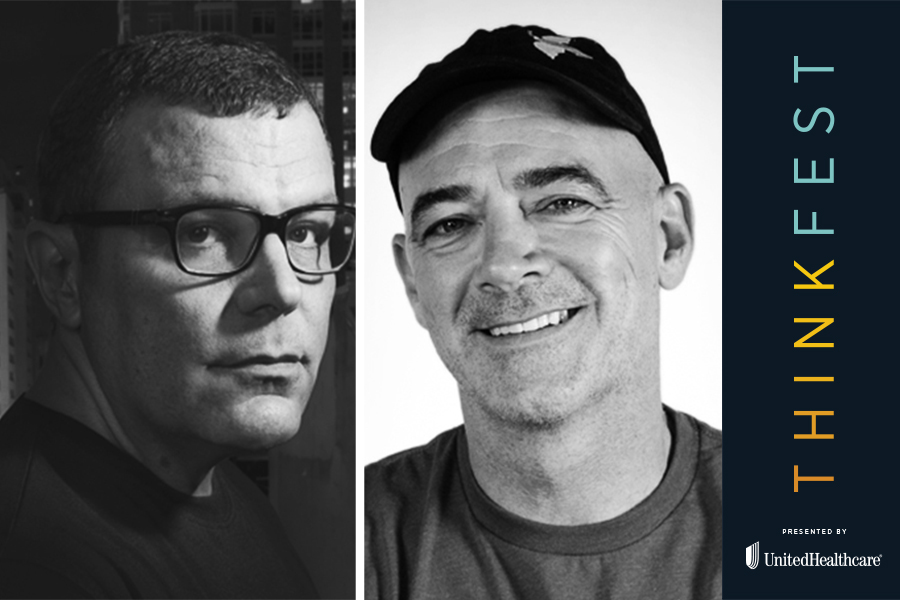 “New York’s most vibrant neighborhood at the moment is Philadelphia.”

That’s an actual line in some indie Pierce Brosnan film that came out a few months ago. And barring the New-York-is-the-center-of-the-universe cliché, there’s something to be said about it. That, right now, we could be undergoing our She’s All That transformation: the glasses are off, the red dress is on, and Freddie Prinze Jr. might actually be into us.

Because, wait, is Philly cool now?

Don’t call it a comeback, but from the looks of it, this city’s the closest it’s ever been to completely shaking its incessant inferiority complex in favor of some actual hometown pride— the real-deal kind — the kind substantiated in tangible points of interest instead of deep-seeded insecurity. When it comes to culture and cool, there’s this new swagger about us; an organic elan cultivated from years of pushing for more and better.

So we’ve gone from a city where its citizens were always to known to keep one foot out the door, to a city people flock to by the masses — because what could be cooler in the public eye than a city with a stellar restaurant scene (thanks, Stephen Starr, you James Beard award-winner, you) and an upstart, city-defining, third wave coffee brand (helmed by Todd Carmichael, the coffee-obsessed adventure traveler genius) flipping the entire industry on its head.

Both Starr (#6 on our list of the 100 most influential Philadelphians) and Carmichael (#47) are national players at this point. You know this. But, despite their success, neither one of them ever got too big for Philly — and maybe it’s time that we think critically about what that means for us, here and now.

On Thursday, Novemeber 9th, the two of them will be at Philadelphia magazine’s ThinkFest discussing, examining, debating the current state (newly-formed, always in flux) of culture and cool in 2017’s Philadelphia. Join us.