The beers will be by 2SP, and you'd better wear a costume. 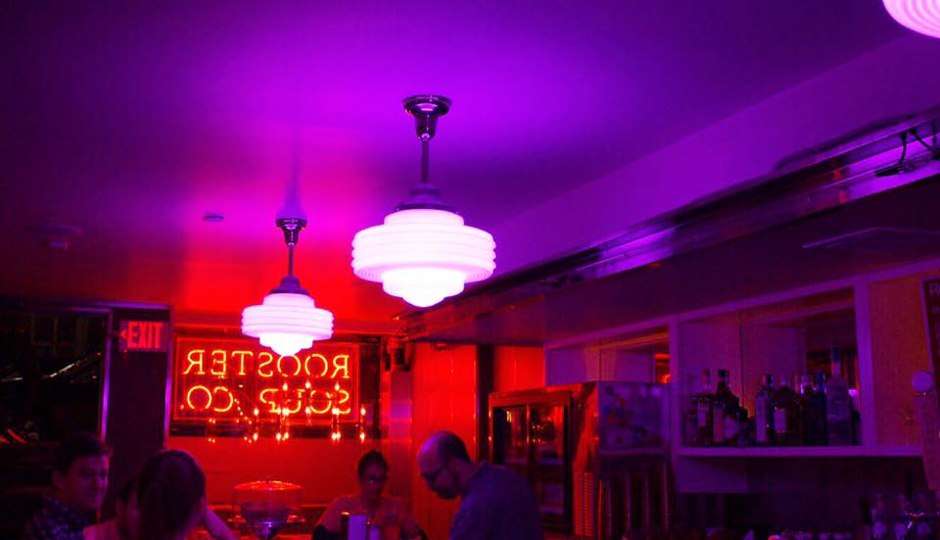 Finding the right Halloween party vibe can be challenging: you’ve got to be strategic to avoid the binge-drinking hordes who might vomit on your carefully assembled costume, but you don’t want to end up at party whose most interesting feature is the unusually high percentage of pumpkin-spiced treats on the snack table.

Look no further than Rooster Soup Co. for the perfect combination of booze, food, and fun for your Halloween weekend adventures: they’re hosting Skaraoke, complete with costumes and ice cream.

On Saturday, October 28th, don your costume and head to Rooster Soup for a night of merriment and mischief fueled by your desperate need for attention (karaoke) and sugar (Big Gay Ice Cream). Plus, if you’re the kind of person who’s embarrassed to sing in public, this is your chance to get on the mic incognito.

Delco’s 2SP Brewing will be taking over the taps, and there will be late-night bites featuring Big Gay Ice Cream’s deliciousness, plus the usual top-quality breakfast goodies you find at Rooster Soup.

And what’s more, all profits from Rooster Soup get donated to helping those in need at Broad Street Ministry — so when you inevitably puke all over your own costume at the end of the night, it will have been for a good cause.