Luis Liceaga's catering company expects to open its stall in a few months. 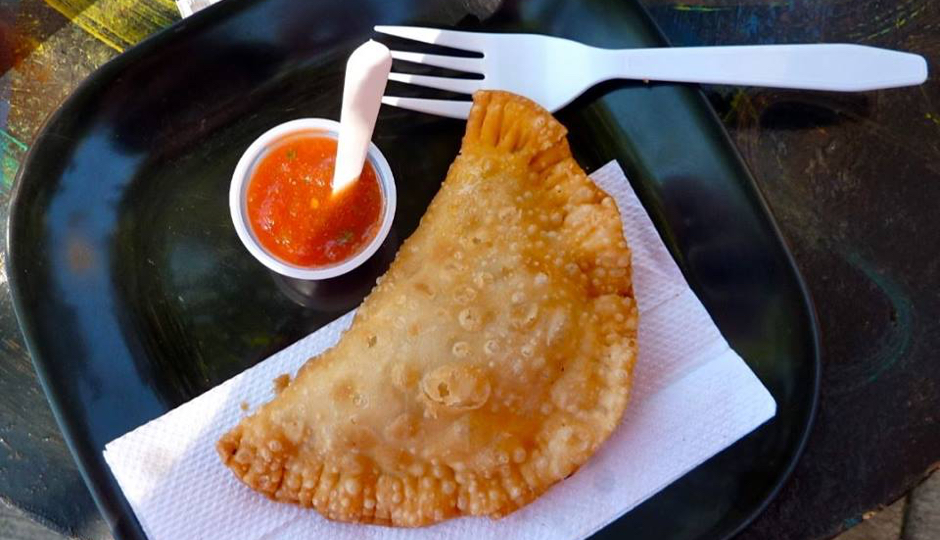 Owner Luis Liceaga was born in Puerto Rico and comes from a family of great cooks: Carmen Aboy Valldejuli, his great aunt, published Cocina Criolla, one of the first cookbooks focusing on Puerto Rican cuisine.

Liceaga settled in Philadelphia and has operated Loco Lucho as a catering business, offering American and Latin cuisine, including paella, pernil (slow-roasted pork), and his grandmother’s recipe for empanadas.

At the official announcement yesterday, Reading Terminal general manager Anuj Gupta noted that the Loco Lucho’s menu would fill a gap not only in the historic market, but also in Center City as a whole.

Loco Lucho will operate in the stall former occupied by whole-animal butcher La Divisa Meats, which recently relocated to a space on the 12th Street side of the market next to all-local grocer Fair Food Farmstand. They’re hoping to be open for business in the next few months.