Your Shake Shack Order Is About to Get Even More Delicious

They're offering the option to top menu items with smoky beef chili starting next week. 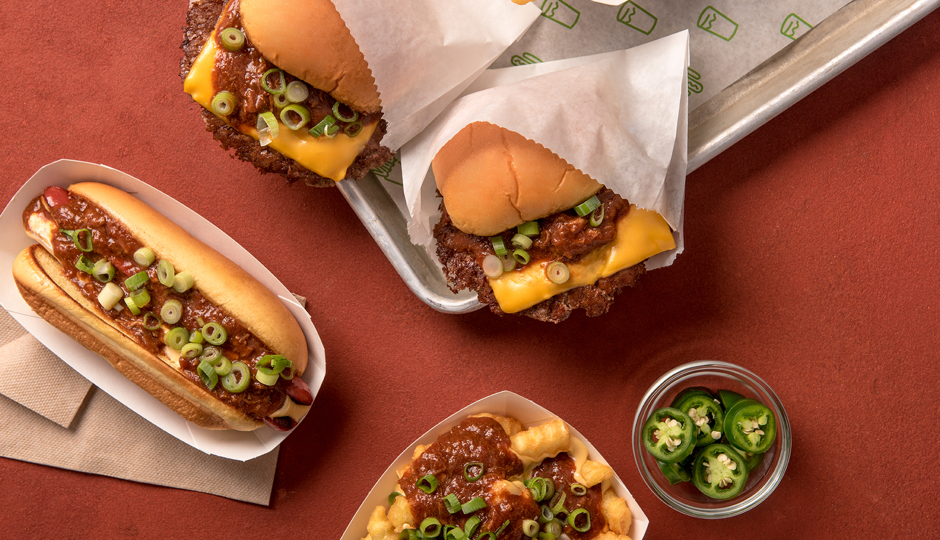 While there are a ton of amazing burgers being served all over the city, we’ve got to admit that fast-casual chain Shake Shack is great at what they do. And part of that winning formula is keeping things simple.

But that doesn’t mean they can’t mix it up every once in a while. Like going all-in on BBQ sauce, turning their chicken sandwich into a chicken parm, or, starting next week, offering a chili option.

That’s right: you can top your burger, hot dog, or cheese fries at the Shack with a ladleful of their braised beef chili, made with ancho and chile de arbol peppers. The deal debuts through the Shack App on October 30th, with in-store ordering starting November 2nd.

The smoky, saucy goodness is available at Shake Shacks across the country, except for airport, stadium, and ballpark outposts — but they’re not saying for how long, so get it while you can.

Want to try the chili on its own? You won’t find it on the menu, but you can ask for a side of chili to get a cupful.